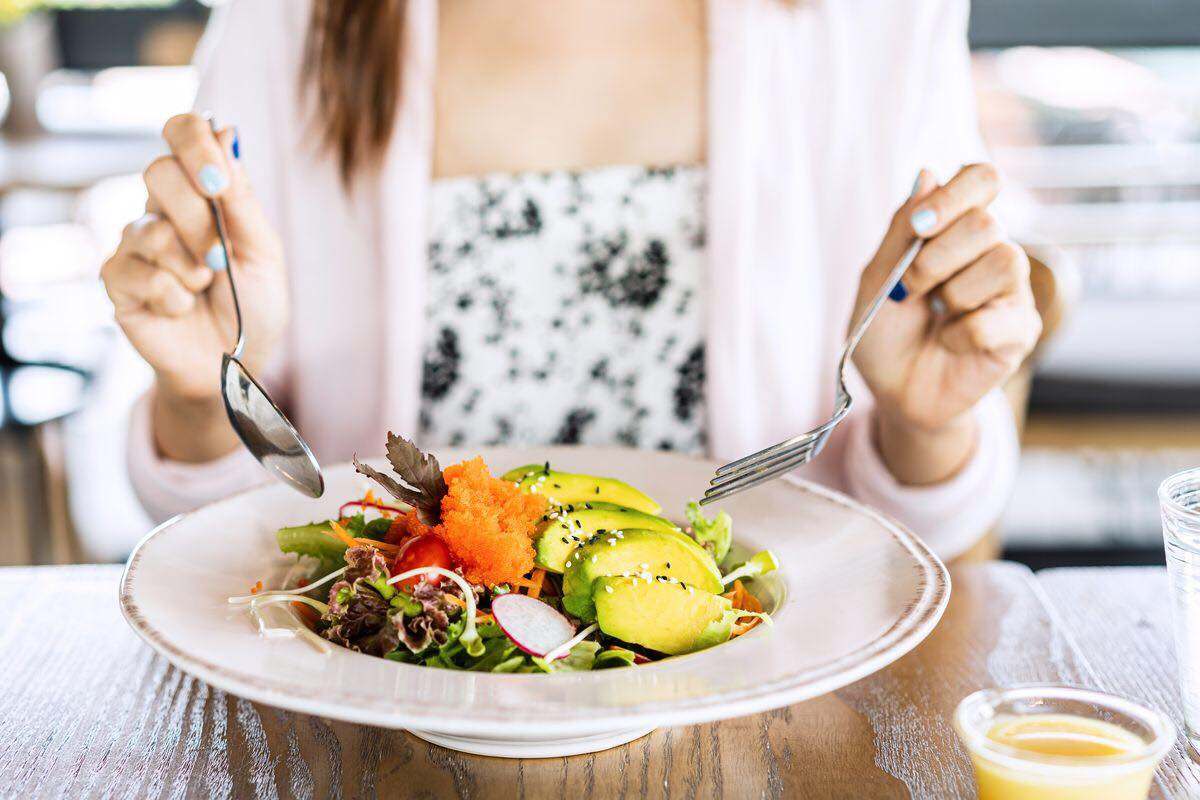 The 11-block zone diet is one of the possible alternatives you will face when starting this eating style. Let’s find out how it is articulated and how to compose the various meals.

Those who follow the zone diet know well how this is characterized by the presence of the so-called blocks.
Measuring system designed by Barry Sears and which contains (for each block) a quantity of proteins, carbohydrates and fats.

The number of blocks to be taken during the day depends on the lean mass present, the lifestyle you lead and other parameters that are usually calculated through the book or with a licensed doctor.
Typically the most common number of blocks, the one you should never go below with the Zone Diet, is 11 blocks.

Example of an 11-block zone diet

When you approach the Zone Diet , you immediately learn to differentiate between favorable and unfavorable foods.

Generally among the former there are those so-called healthy and therefore free of sugars and saturated fats. On the other hand, the unfavorable ones include sweets , fried foods and other “harmful” foods for the body.
An 11-block zone menu should therefore be as favorable as possible. Although in small quantities, unfavorable foods can also be included.

On a typical day you could therefore consume:

– Two-block breakfast: 200g semi-skimmed milk with 8 zone biscuits or an omelette with one egg and two egg whites and a slice of wholemeal bread
– Four-block lunch: A salad with cherry tomatoes and 120g turkey and a tablespoon of oil and a banana or large apple
– Snack from a block: A low-fat yogurt without sugar and a walnut
– Four-block dinner: 160g of salmon with 300g of spinach and 50g of potatoes and a fruit

Obviously, the distribution of the blocks can vary according to the needs, coming to have lunches and dinners for three to increase the number of snacks or moving the snack in the morning or after dinner.
What matters is to eat at least every 5 hours.

Based on the example above, it is possible to design a zone diet with a weekly scheme of 11 blocks in a rather simple way. In the books (but also online) there are the food tables of the zone method in which it is explained how much a block of fruit, vegetables, meat or fish, bread, etc … corresponds.

Starting from here, you can then develop a food plan in a much simpler way than you think by learning this lifestyle that once acquired really helps to eat better, thus bringing benefits to the body. 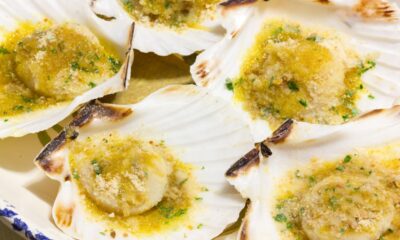 Baked scallops au gratin are a refined and delicious fish appetizer, perfect to bring to the table to make a... 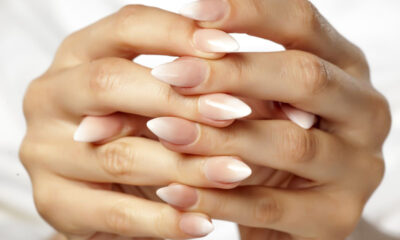 Nail shape: which one to choose among the many types?

Rounded? Almond? Let’s see how to choose the right nail shape, based on your needs and the shape of your...