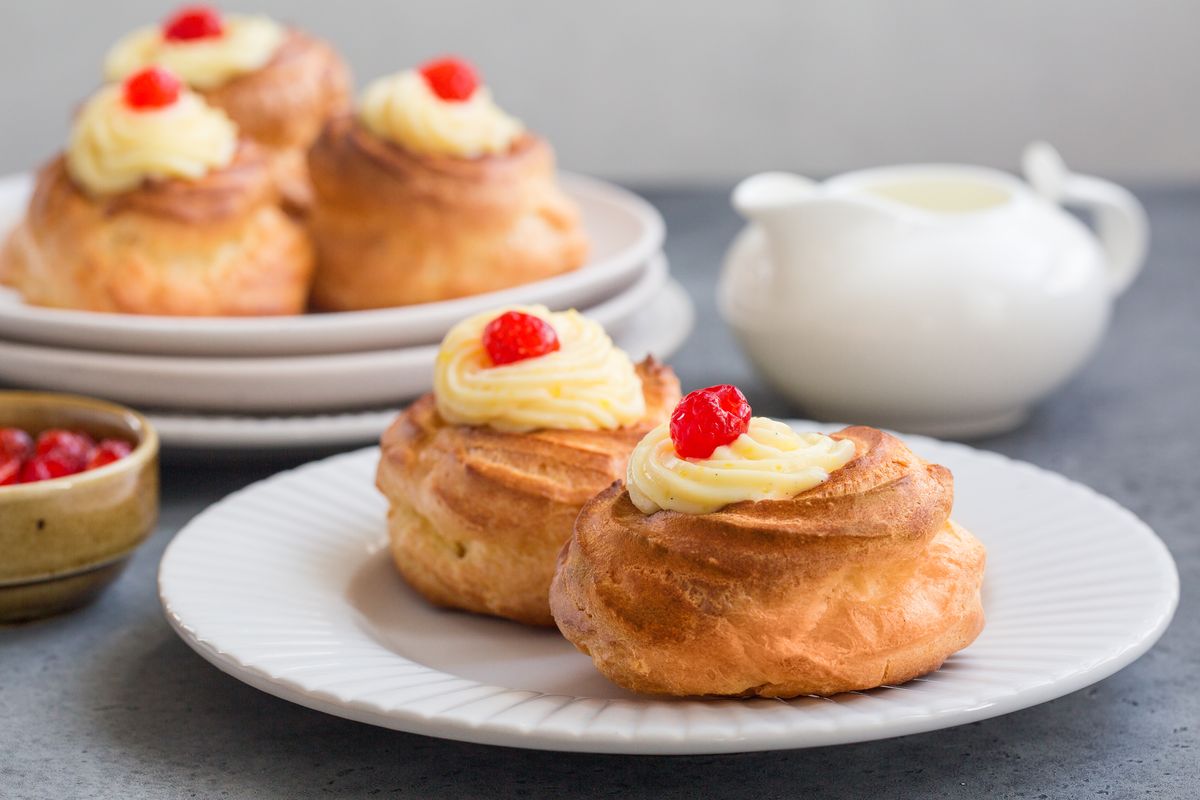 Among the sweet vegan recipes, vegan zeppole are a workhorse in all kitchens (even in ours). Let’s prepare them together step by step.

The zeppole di San Giuseppe can be considered the typical sweets par excellence to be presented on every table on March 19th, on the occasion of Father’s Day. If you had chosen a vegan diet, don’t worry, on the contrary, you can simply transform the original recipe into an alternative and tasty 100% vegetable delicacy. Having said that, let’s see together how to prepare vegan zeppole in the oven.

Preparation of vegan zeppole in the oven

The variant of vegan zeppole baked with the Thermomix

An alternative to working the mixture, considering that doing it by hand turns out to be a real undertaking, is to use the high-performance Thermomix food processor. The vegan zeppole in the oven, with the use of the Thermomix, will be even easier to prepare and the result obtained could be even better. Operation is simple: go to step 5 by inserting the dough into the Thermomix jug, turn it on and set it to speed 4 . Once worked, you can continue with the other points as per the instructions given above and get your vegan zeppole in the oven.

And it doesn’t end there, you can also decide to try the classic zeppole .

Even if, with the passage of time, the zeppole tend to lose their goodness, you can keep the vegan zeppole di San Giuseppe in the oven in the refrigerator, covered with film or in a closed container, for a couple of days or so . Another alternative: they can remain frozen in the freezer for about a month .