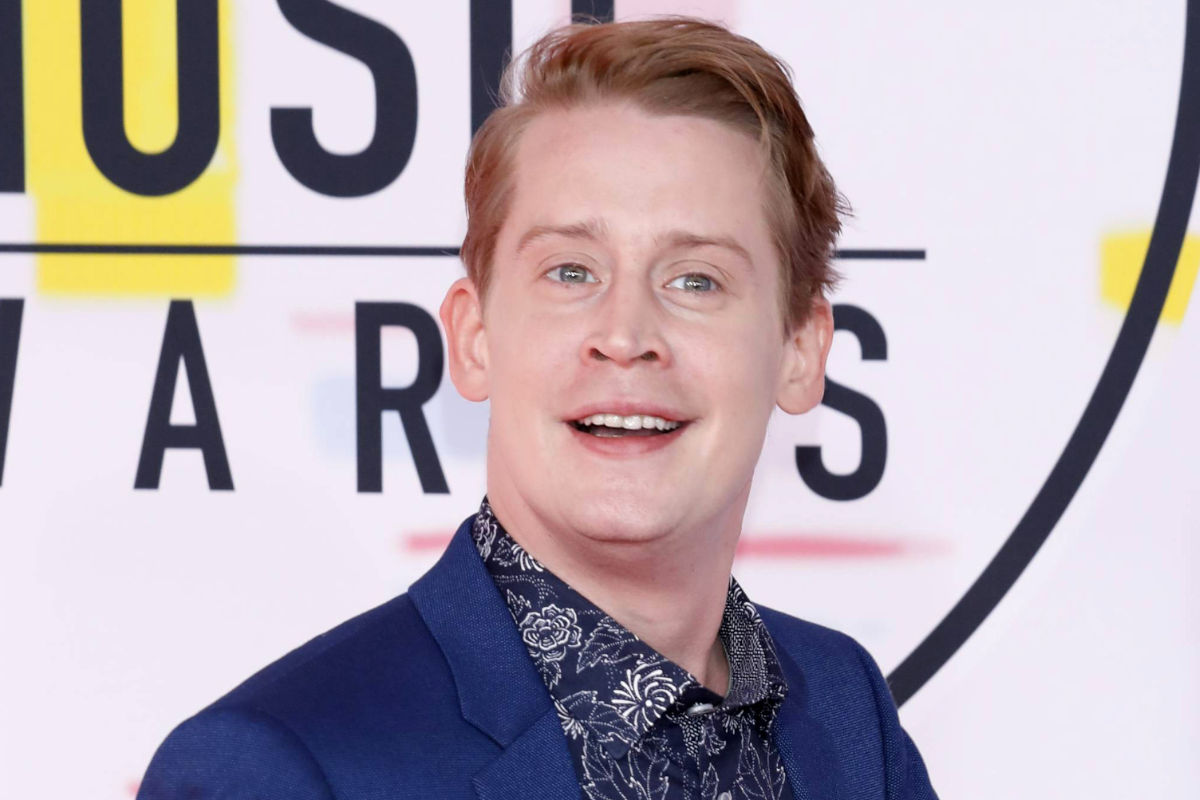 The German brand once again together with Disney, puts in place a nostalgia operation: the Adidas Forum Low sneakers pay homage to the cult Christmas film.

Not even the time to excite Mom’s fans I missed the plane with the official announcement of the remake due out on November 12 on Disney +, that the debate is ready to move on to a pair of sneakers destined to become an heirloom. Because there is no hype that cares about this news: the sneakers of Kevin McCallister, the protagonist of the iconic film, will soon be ours. Being an Adidas model, the Forum Low , of course, the German brand could not fail to reproduce and create them together with Disney , with which the partnership is now well established given the different capsules that have been launched since last year. This time, however, a nostalgia operation is underway that far exceeds the expectations of this partnership.

Or rather they are a dream, but that we can happily realize! Generation X is ready to bow and spend any amount to have the Adidas Forum Low worn by the protagonist of the Christmas icon film and which, in fact, since there is not much missing, could be the perfect gift to get or ask for. occasion of the holiday season.

A design that tastes of the 90s , thus riding the fashion trend that decrees them the undisputed protagonist, the model is white, with red details and the three red stripes on the sides . But the real gem, which nerds and cinephiles will not have missed and will have driven them crazy, are the burn marks reproduced on the shoes: a real tribute to the film and to the booby traps left by Kevin during his crazy Christmas against the two thieves who finds himself hot on his heels. Behind the shoes there is also an M, perhaps a tribute to the actor Macaulay Culkin , who plays Kevin.

Also special are the interchangeable insoles and on which some scenes and characters of Mamma I lost the plane are reproduced , and on the tongue, just to leave no doubt, there is a drawing of a house and the inscription Home Alone, original title in English of the film that gives the shoe the perfect appeal of a collector’s item. A real treat for fans and not only: who is it that every Christmas does not dedicate itself to the rewatch of this cult film even more than once?

The shoes, whose images have started to circulate in preview, are not yet available for purchase . In fact, an official date has not been released either for their release on the foreign market or on the Italian one: most likely it will be necessary to keep an eye on both Adidas and Disney social channels.

Almost certainly in view of the remake and close to Christmas, the sneakers should be available between November and December , and the price should be around 110 dollars, about 95 euros . Along with the shoes there will also be accessories for true collectors, such as the brooches representing the traps made by Kevin, perfect for customizing the shoes. Don’t you already feel like Christmas?