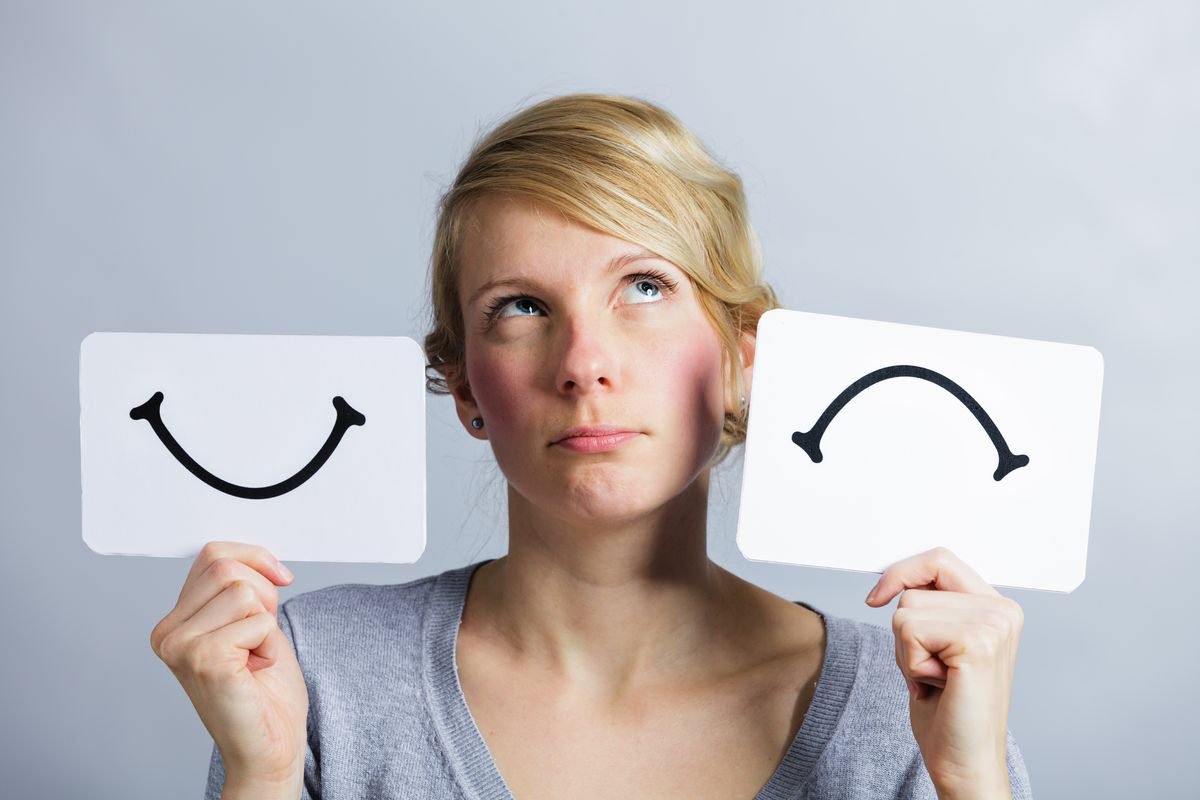 Alexithymia: what is the difficulty in recognizing and expressing emotions and how to solve it.

Alexithymia basically represents an evident difficulty in understanding the exact origin of one’s emotions and in being able to show them to others. At the same time it is also accompanied by an inability to recognize the manifestations of other people’s emotions . So let’s find out what it is specifically and how to act when you suffer from it.

Alexithymia: symptoms and how to recognize it

As already mentioned, alexithymia is a metacognitive problem. The alexithymic, in fact, finds himself having problems both in understanding what he is feeling and why, and in demonstrating it. This means that, contrary to popular belief, it is not a total absence of emotions but a difficulty in putting thoughts in order about it. As for the symptoms, the most common are:

If, on the other hand, one thinks of alexithymia and probable causes, the discussion becomes more difficult. At the moment, in fact, no precise ones have been identified. However, it is believed that some problems such as schizophrenia, Asperger’s disease , depression, bipolarity, autism and other pathologies can somehow trigger or understand it within them. At the same time, those who suffer from it may have other symptoms such as hypertension, anxiety, bulimia or gastrointestinal problems such as reflux .

Recent studies are highlighting among the possible causes also an altered relationship with parents, growth in an environment with few emotional manifestations and the lack of attention and affection in the period of childhood.

How to solve alexithymia: things to do

At the moment there does not seem to be any particular cure for alexithymia and this depends at least in part on its being considered as one of the symptoms of other pathologies.

However, good results can be had with cognitive-behavioral psychotherapy. In this way, in fact, one learns to recognize and manage emotions starting from the typical deficiencies of those who are alexithymic, in order to ensure that everything can also work in everyday life .