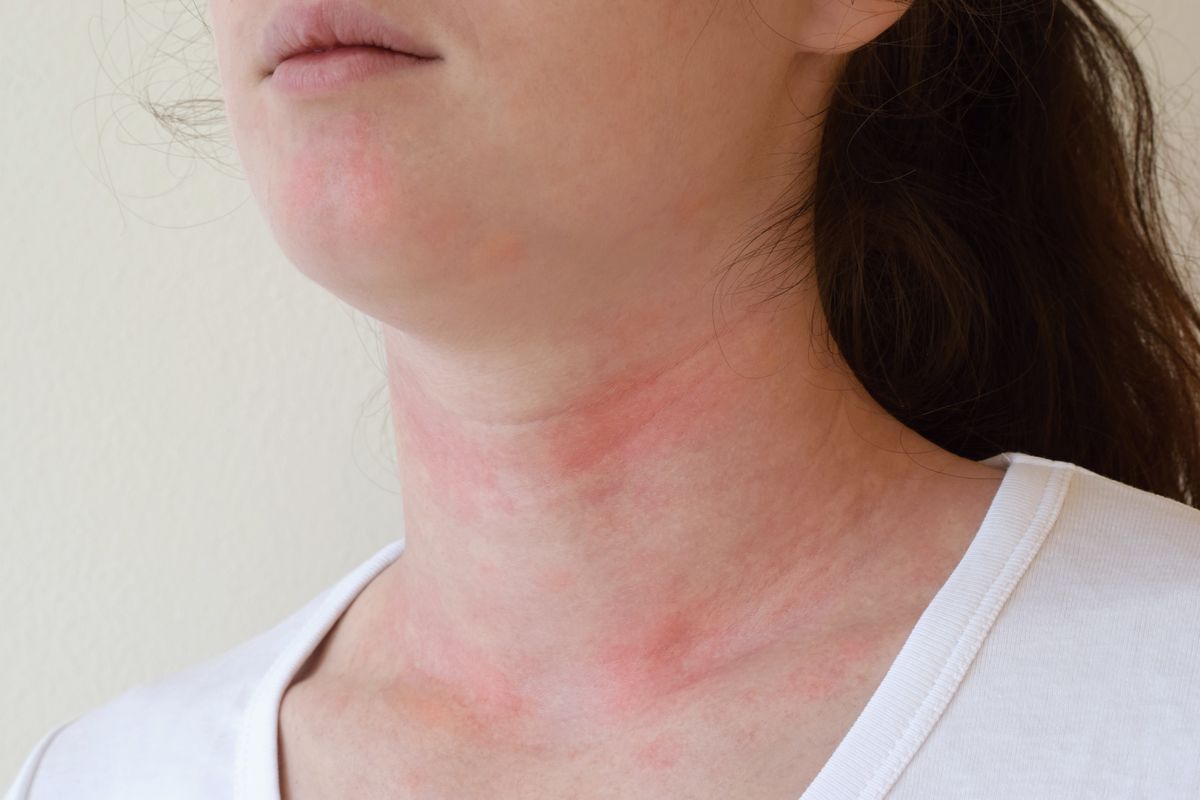 Anaphylactic shock is a widespread allergic reaction that occurs suddenly and can have a dangerous course. Let’s find out what it depends on and how to recognize it in time.

When we talk about anaphylactic shock we mean a generalized allergic attack that can involve the whole organism leading to very serious reactions, some of which can even lead to death. It is therefore an important problem both to recognize and to prevent. And all in order to live peacefully and without causing damage to your body.

Anaphylactic shock: the most important symptoms

Being faced with anaphylactic shock is never pleasant. Especially because this can take you by surprise, arrive extremely violently and be dangerous both for health and for life itself.

It is therefore very important to learn to recognize the first signs.
Anaphylactic shock has warning symptoms that can in fact be learned to distinguish. Among them, there are:

If you are allergic (and even if you don’t know you are) it is therefore important to pay attention to these reactions and be alerted by asking for help immediately if you notice more than one and at the same time you start to feel less and less lucid or in Strength.

Anaphylactic shock: what to do when it arises

Generally, the causes that lead to anaphylactic reactions are the ingestion of foods to which you are allergic, insect bites, the intake of certain drugs or medical substances. Obviously, people who are known to be allergic are more prone to this risk. And, for this reason, they should investigate all possible triggers, so as not to encounter dangerous episodes. That said, this is a problem that can overwhelm anyone.

In the presence of an attack, it may be necessary to intervene with antihistamines, cortisone or adrenaline. Medicines which, of course, will be prescribed by the attending physician or allergist and decided on the basis of the type of allergies and the extent of the same. Another aspect that is always good to evaluate in order to secure your health .