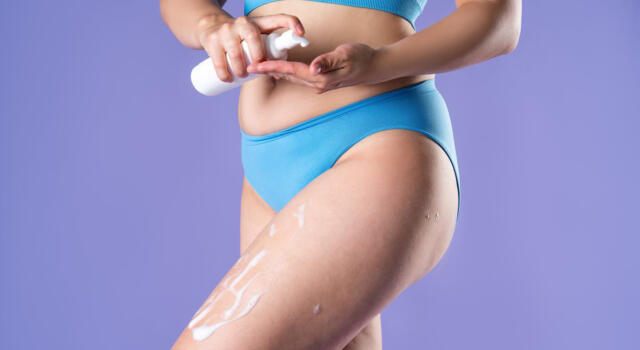 Anti-cellulite cream: how to choose the right one and which ones are the best

The anti-cellulite cream is an extremely important product for the treatment of this blemish . It is in fact a valid help that in most cases (especially if combined with a healthy diet and moderate physical activity) can bring rather satisfactory results. Its contribution is in fact to help circulation and make the skin smoother and more toned. Results that help alleviate the classic orange peel effect, typical of this imperfection.

What components should have a good anti-cellulite cream

Often, the most difficult thing is having to choose between the various creams on the market. The proposals are in fact so many that they risk creating a bit of confusion.

To clarify, a good starting point for combating cellulite can be to consider the ingredients that make up the various creams.

In order for them to work, it is necessary that among the components there are principles capable of stimulating circulation and toning the skin. Some examples are caffeine , turmeric, gotu kola and birch. That said, organic creams should always be preferred as they are usually richer in active ingredients.

Anti-cellulite products: which are the best

As it is easy to guess, each cream has specifics that can be useful in different cases . While they are all effective against cellulite, each may be more suitable than others based on personal needs.

Aesthetic ultrasound: what it is, what it is for and how it works