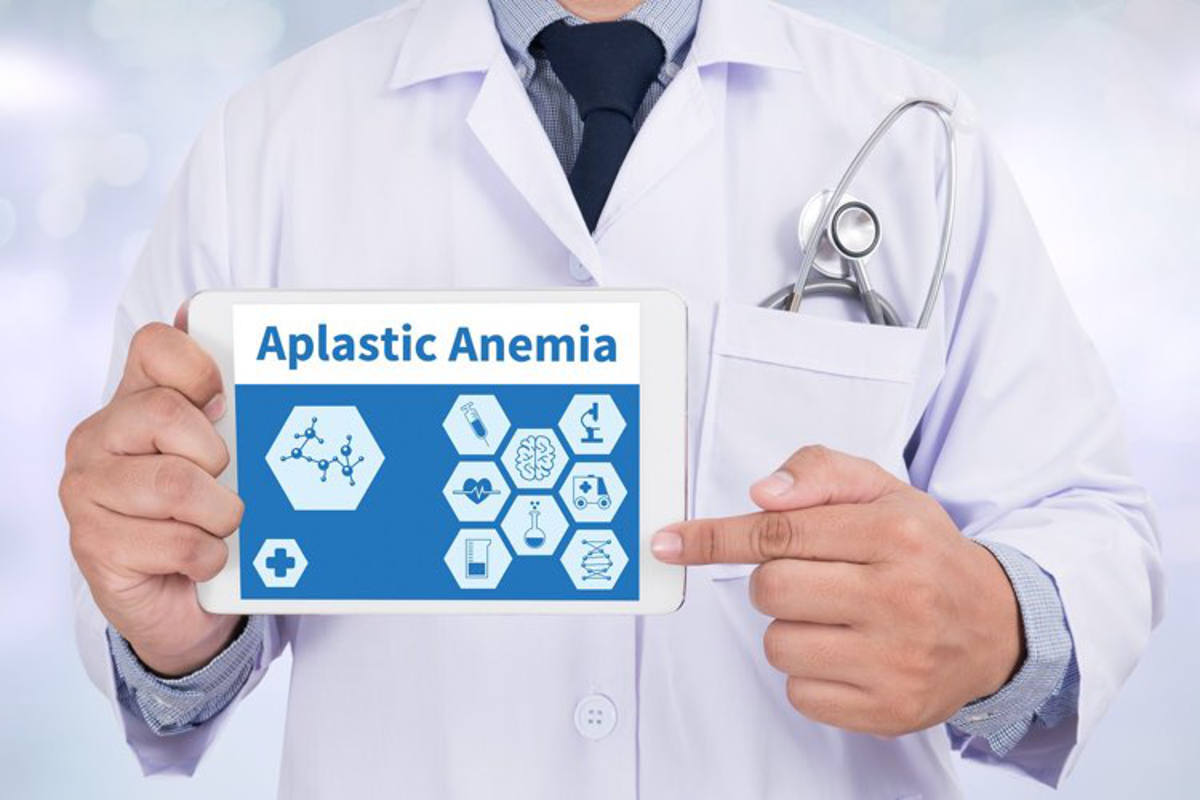 Aplastic anemia is a type of anemia caused by an insufficient number of red blood cells. Let’s find out what it depends on and what the symptoms are.

When we talk about aplastic or anaplastic anemia we mean the pathology that affects the bone marrow and which is characterized by the lack of red, white blood cells and platelets. It can be idiopathic, i.e. not attributable to precise causes, or secondary, i.e. due to other pathologies. It can also have hereditary or acquired origins. The latter may be due to pregnancy or the presence of autoimmune diseases. In other cases, however, they can come from infections or from contact with harmful substances such as pesticides, benzene and others that in some subjects can predispose to aplastic anemia.

Aplastic anemia: the symptoms that it is important to learn to recognize

This type of anemia is often difficult to diagnose as it has very different courses.

It can appear suddenly or gradually leading to symptoms that, at least in severity, appear different from each other. Among the most common are:

These can vary based on the largest deficiency in white, red and platelet blood cells and on the severity of the anemia.

How to get aplastic anemia diagnosis and what to do

As already mentioned, anaplastic anemia is not always easy to recognize. In general, in addition to a careful anamnesis, a series of checks such as the blood count with investigation of the presence of values ​​such as iron , folic acid and vitamin B12 are needed. Then there is the bone marrow biopsy with needle aspiration which, in case of suspicion, confirms it.

In the case of overt anemia, there are different types of treatment ranging from the elimination of drugs or substances that, in some cases, can cause it and up to blood transfusions. Then there is also the immunosuppressive therapy and in severe cases the bone marrow transplant.

Generally, the type of treatment is chosen in harmony with the doctor and based on various factors such as age, lifestyle and, of course, the severity of the situation.