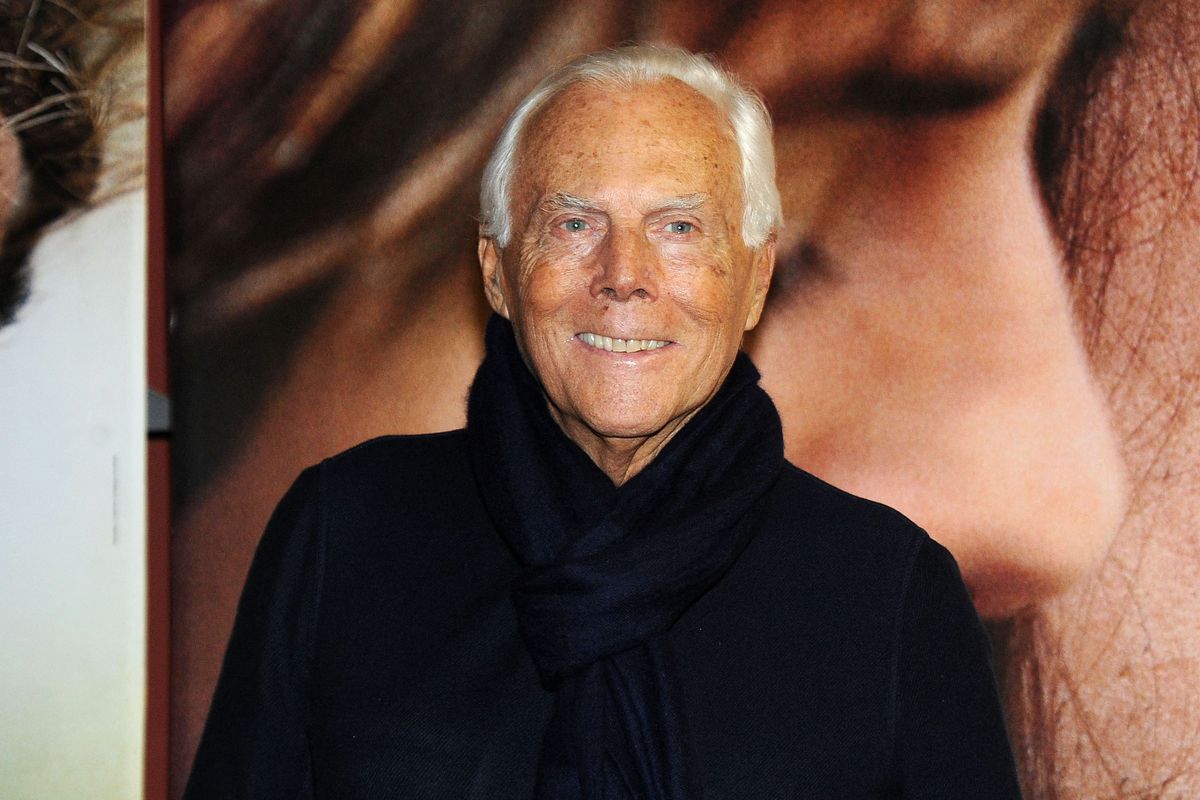 King Giorgio also participates in the green fashion revolution, and says no to the use of angora wool.

Always attentive to the needs and changes of the sector, Giorgio Armani could not be left behind in terms of a production aimed at going green . While on the one hand there are consumers, who are starting to prefer the choice of garments with a lower environmental impact by carefully reading the labels and welcoming the initiatives on sustainability launched by the brands and buying second hand , now it is up to the producers to show a concrete commitment and King George could only be among the first.

Armani says no to angora wool: the maison travels towards sustainable production

Refined research and research of fabrics and nuances, we are well aware of Armani’s mastery in always relying on these two components to create timeless clothes, in a show of lights and shadows that give enchanted silhouettes. And precisely because the Milanese designer knows how precious the fabric is and the impact that its choice and use can have on the environment, Armani declared in a statement that angora wool will no longer be used in the next collections.

“I am pleased to announce the elimination of angora wool from all the collections of the group, testifying to a tangible commitment to the control of its production with respect to the protection of the natural world . I have always believed in innovation and in the search for new materials and innovative methods for the treatment of traditional raw materials “ , thus Giorgio Armani, recently appointed Cavaliere al Gran Merito of the Italian Republic to represent Italy in the world, made the decision of the maison.

Armani’s decision could also give a new face to the same image of Made in Italy, thus also turning towards a green look: in fact, in 2016 Armani in agreement with the For free alliance had communicated the abolition of the use of animal furs from its collections. The maison is also active by participating in international working groups aimed at the adoption of fundamental measures for the abolition of the use of polluting chemicals.

In the wake of Armani, it cannot be ruled out that other brands may decide not to use angora wool anymore. Already recently brands such as Tommy Hilfiger, Gap, Calvin Klein and H&M have chosen not to use them anymore.

It is in fact a very fine wool , among the most requested and used by the textile industry for its bright, warm and luminous spinning. It originates in Turkey and there are many environmentalists who for several years have accused its abuse and use, linked to its extraction practice: in fact, sheep shearing takes place most of the time in captivity.