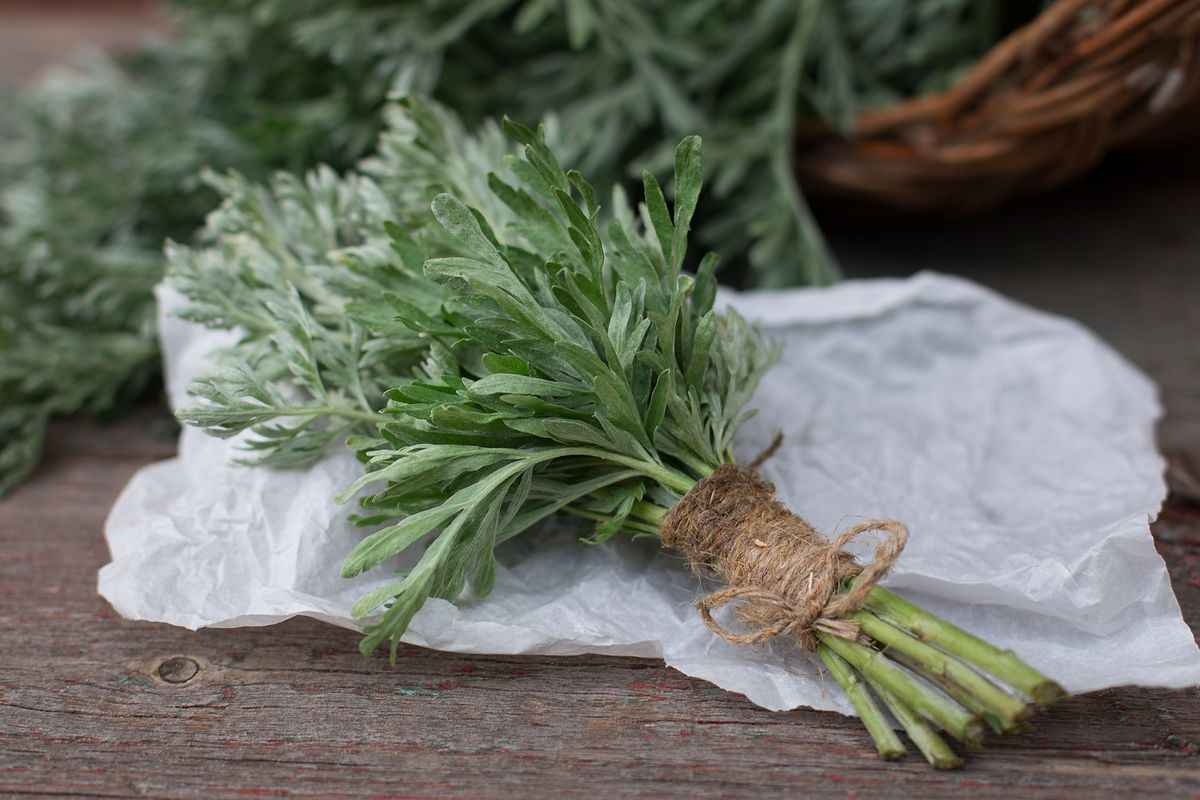 Mugwort has amazing properties that make it an important remedy. Let’s find out what it is for, the uses and what you need to know about it.

Mugwort is a well-known herbaceous plant belonging to the same family as chamomile. Like its distant relative, it is full of peculiarities that have always made it very coveted. Mugwort has such particular properties that it is also known under the name of ” Chinese wormwood ” or “sweet wormwood”. And, in addition to being used for the production of liqueurs, it has always been considered a healing plant.

The artemisia plant has several varieties, among which the best known is the annual one.

Rich in benefits, this has always been used in Chinese medicine as a remedy for high fever. Its effects, however, do not end there. Mugwort, in the form of mother tincture, is useful for relieving period pains and for avoiding some problems of menopause. Helps digest, prevents bloating and acts as an antispasmodic.
Very useful against acne, it also has an antioxidant power that makes it a friend of the heart.

It also helps to stimulate diuresis, avoids nausea from car sickness and from some recent studies, it also seems to contain anticancer properties. All reasons why it has always been considered a magical plant. Obviously, like any product you take, mugwort also has contraindications for which it is always better to consult your GP before deciding to take it.

Artemisia, how to take it and what you need to know about it

Mugwort is found around in the form of dried herb, in capsules, as an essential oil or hydroalcoholic solution.
In all these cases it is good to check the recommended daily amount and if it is not present it is better to ask the herbalist or pharmacist. Artemisia and contraindications are in fact two arguments that go hand in hand. Although decisive in some cases, this plant can in fact be dangerous in others.

For example, it should be avoided in case of gastritis or ulcer, when you suffer from jaundice or anemia and in case of diseases such as diabetes, irritable bowel, epilepsy , etc. For this reason, do-it-yourself is highly discouraged. Before deciding whether to take it, therefore, it is always better to consult a doctor who knows all its properties and, obviously, the contraindications.