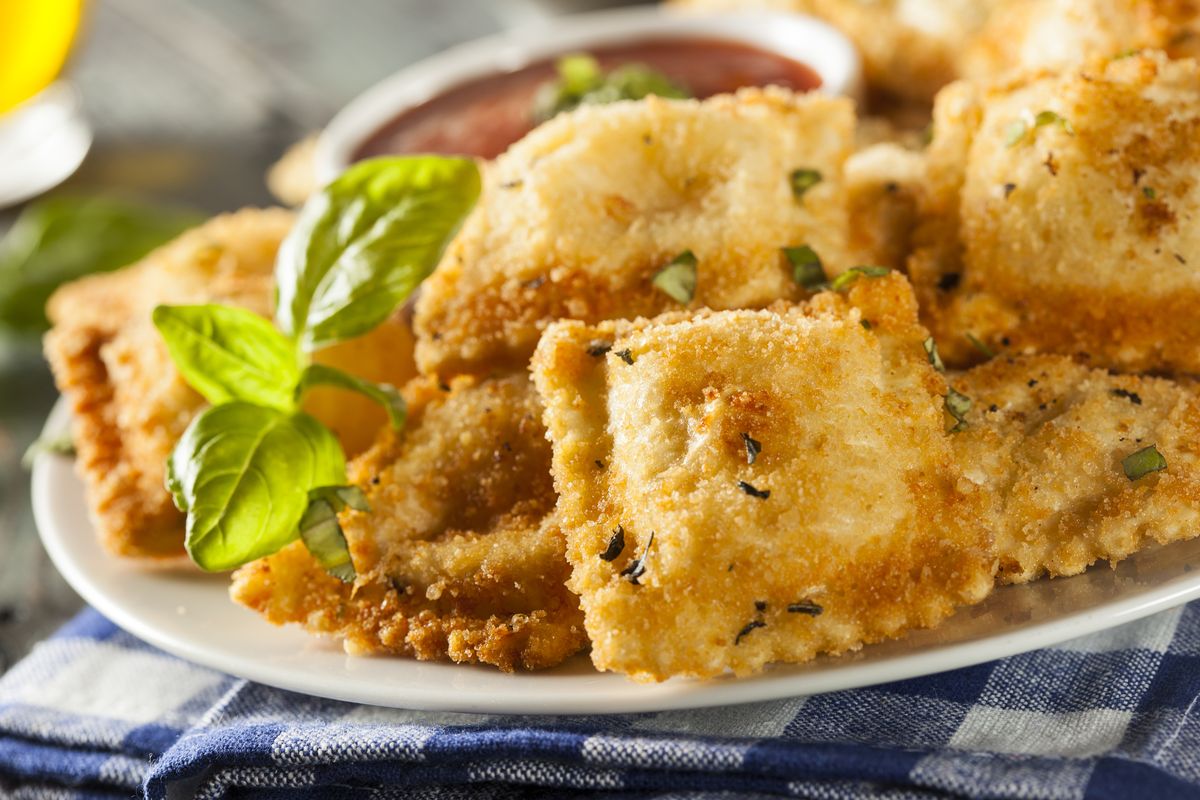 Barbagiuai are ravioli stuffed with pumpkin and sheep’s milk ricotta that are fried in oil. Let’s find out how this Ligurian recipe is prepared.

The recipe of the barbagiuai is typical of the Ligurian hinterland , in particular of the provinces of Imperia and Ventimiglia. However, it seems that their origin is not exactly Italian but instead they came from nearby France. Beyond this, however, the Barbagiuai today have taken citizenship and to prepare them as tradition dictates they serve pumpkin and bruss , a sheep’s milk ricotta with a sour taste typical of the area.

Wanting to describe the barbagiuai we could say that they are a sort of fried pumpkin ravioli served as street food . The filling, in addition to the two ingredients mentioned, can also include grated marjoram and parmesan which give the finished dish a boost of flavor and a unique aroma. As for the name instead, it seems to derive from the skill of a certain uncle ( beard , in dialect) Giovanni ( Giuai ) inventor of the recipe.

How to prepare the barbagiuai recipe

These fried ravioli stuffed with pumpkin are amazing as are many other recipes from Liguria . Try them all and let us know!

Since this is a fried recipe, we do not recommend storing the barbagiuai. Enjoy them freshly made to appreciate their flavor and texture.