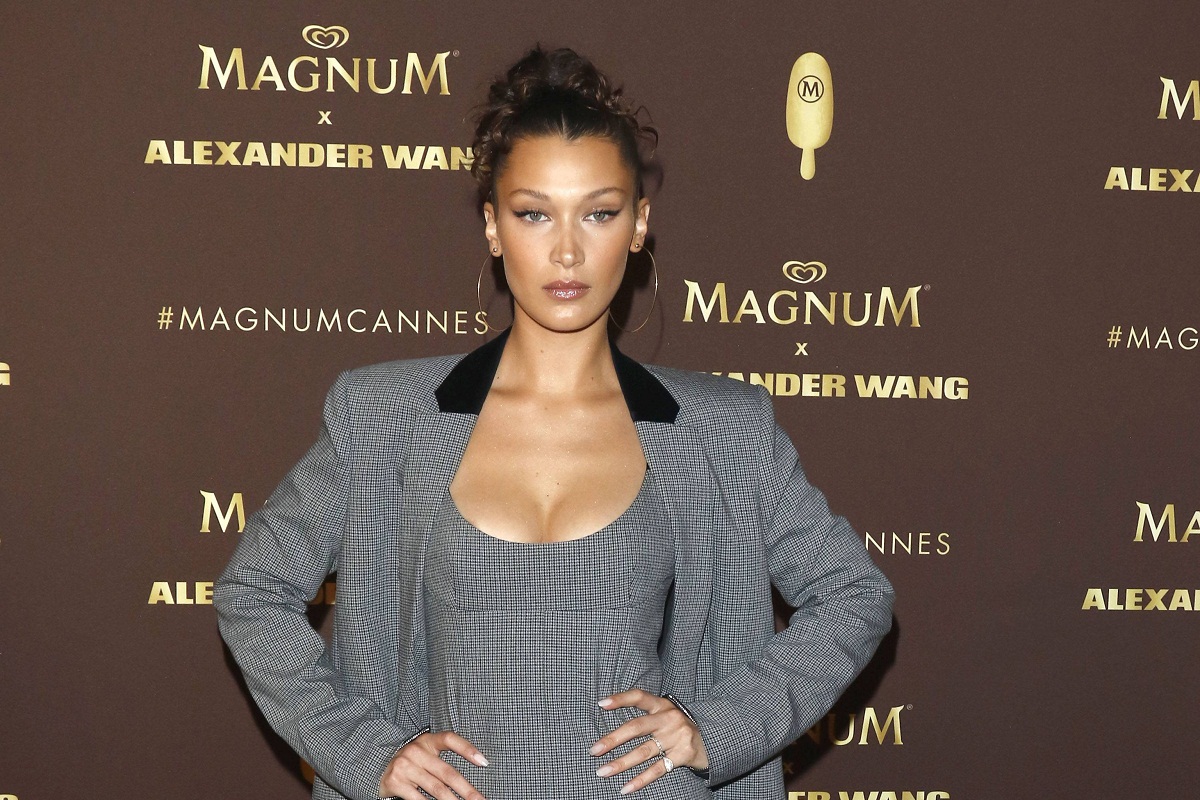 Victoria’s Secret continues the brand revolution with the VS Collective: in the crew woman power also Bella Hadid and Hailey Bieber.

Too many blows that Victoria’s Secret has had to face and to which it has had to respond for some time, but the brand is now on an obvious path of rebirth , to the point of being able to bring Bella Hadid closer to itself, who returns to be one of the angels or rather ambassadors of the brand , but with decidedly new wings that together with other colleagues such as Hailey Bieber and the strong and courageous women who today represent the VS Collective, decided to share with pride.

Victoria’s Secret: Bella Hadid returns to be the face of the brand together with Hailey Bieber

One of the most enchanting angels has returned home. Bella Hadid’s rapprochement is significant in the r e-branding process that began in June 2021 by the most famous lingerie brand in the world, but which has stopped representing women for several years now. The goal of Victoria’s Secret at the moment is in fact to propose lingerie collections that represent the lifestyle of everyday women , their search for sensuality but at the same time also for comfort. In addition to marrying a more affordable price .

There was not only the decline in the brand’s appeal to put Victoria’s Secret in crisis, but also its own angels with unattainable bodies, subjected to those standards required by models who, like Bella Hadid, at a certain point are not at the game stay longer. She, who worked for the brand from 2016 to 2018, had moved away denouncing not only the impossibility of being angels and the consequences that the mirage of those bodies had on women, but also Ed Razek’s harassment and inappropriate behavior, former brand executive.

Bella Hadid instead today, in 2021, returns to be an angel-ambassador, together with Hailey Bieber , not as models but as ordinary women with their stories to tell with the simplicity and frankness with which they already do on Instagram, thus entering in the V S Collective .

VS Collective: everything you need to know about the female collective

For those who have missed some stage of the revolution that has affected the historic lingerie brand since summer 2021, today it is impossible to talk about Victoria’s Secret if not starting from its VS Collective: it is a collective that gathers all the women who are from always at the forefront against discrimination and who choose to tell them, giving life to a real space for sharing.

The first to join this new dream team that leaves the old angels of Victoria’s Secret behind to make room for the new ones, are Megan Rapinoe , captain of the USA women’s national football team and LGBTQ + activist, tennis player Naomi Osaka , four-time winner of the Grand Slam, women from different backgrounds united for one goal: to tell about women, their battles, their defeats and their victories.