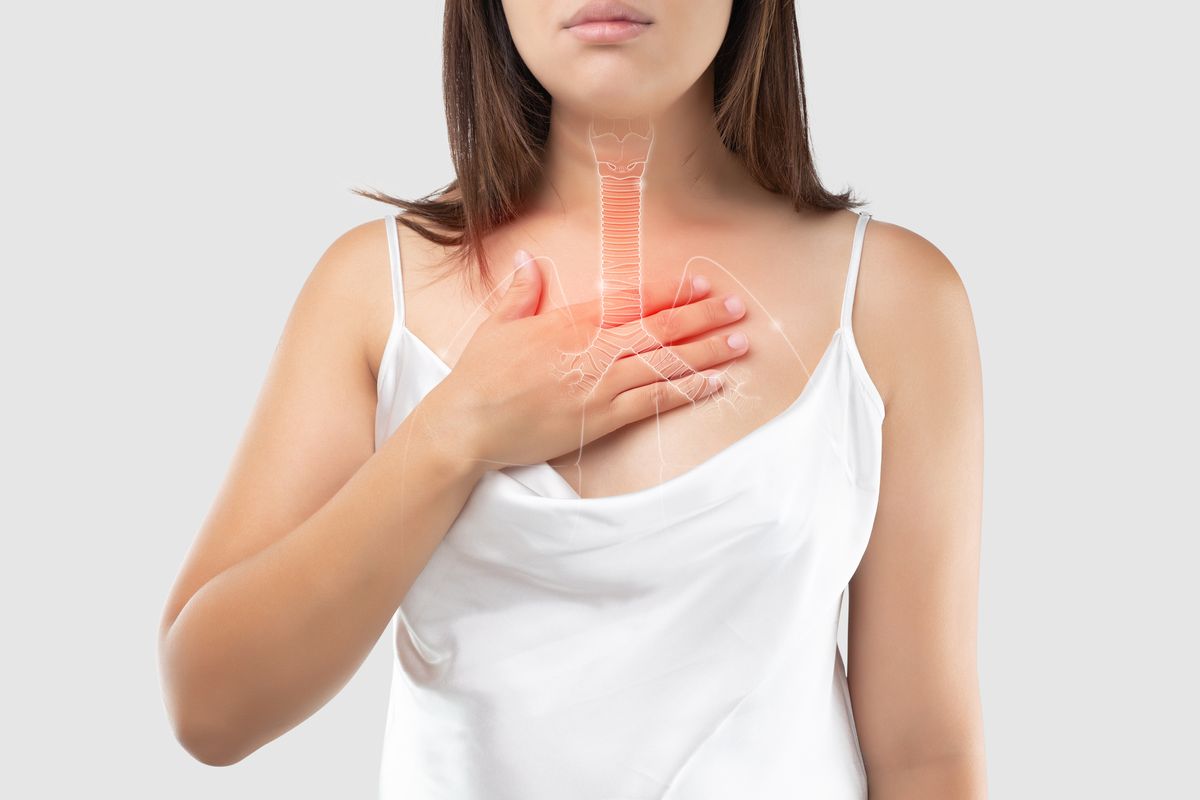 Bronchospasm is an atypical contraction of the musculature of the bronchi and bronchioles. Let’s find out why it occurs, what are the causes and what to do to remedy it.

When we talk about bronchospasm we mean a contracture affecting the muscles of the bronchi and bronchioles.
This can lead to mucus formation and coughing, both of which are caused by breathing difficulties.
For this reason it is always extremely important to be able to recognize bronchial spasms, in order to know how to act and to make the anomaly return as soon as possible.

Bronchospasm: the symptoms that it is important to learn to recognize

When it occurs, bronchospasm has rather particular symptoms and mostly related to breathing.

Among the best known are:

Generally, in the presence of these symptoms it is always better to contact the treating doctor who, after carrying out some investigations, aimed at analyzing breathing , will be able to identify the presence of the problem and its causes. Among the many, the most common in both adult bronchospasm and children’s bronchospasm are allergens, temperature changes, irritants, drugs and physical activity.

Bronchospasm: therapy to be implemented

For bronchospasm, treatment usually consists of inhaled medications. These can be based on corticosteroids or anticholinergics and should be chosen by the doctor based on the problems encountered and the possible causes to which he was able to trace. In general, the same treatments, albeit with different methods and timing, are also valid for treating bronchospasm in the newborn or small children.

Obviously, even an ad hoc prevention can do a lot. Generally, avoiding the source of the problem encountered together with the doctor and leading a healthy lifestyle aimed at not going through everything that can trigger bronchospasm helps to use drugs only in emergency cases, actually improving even the quality of life.

In addition, we can also help ourselves through nutrition. For example, some studies have brought to light that Omega 3 intake is of help to those suffering from this problem. Similarly, fruits and vegetables also represent a considerable help. Reason why, taking care of yourself is the first step to avoid frequent and repeated attacks.