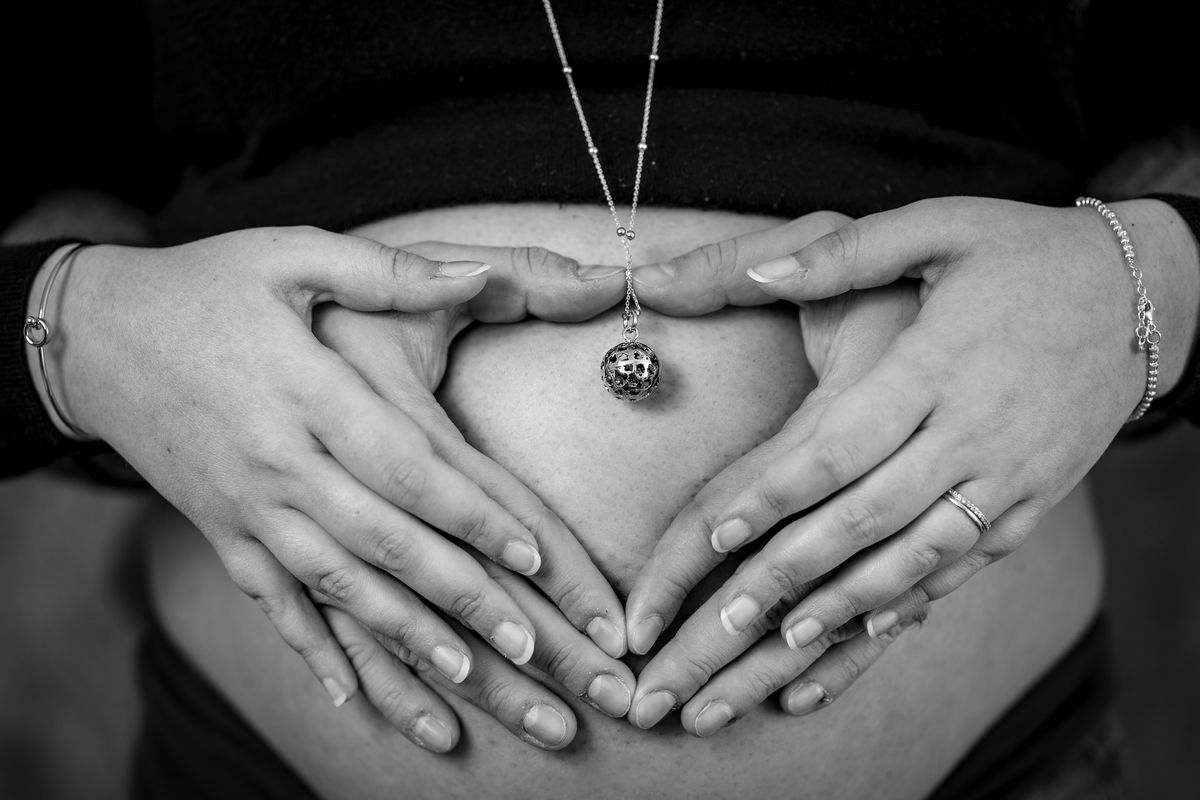 It is a particular necklace that is said to bring good luck: here is the legend and meaning of the angel caller and on what occasions it is recommended to wear it.

The caller angels has a very important meaning and such as to make it a much loved object. It is in fact a sort of rattle capable of producing really pleasant and relaxing sounds which, for this reason, are defined as celestial. It is said that the angel caller is in fact able to produce a positive and relaxing environment around the listener. Reason why it is considered a good luck charm, to be used mainly during pregnancy .

The legend of the call of angels

The story of the caller of angels seems to date back several centuries and is found in several legends. The common denominator is that which sees the sound of a bell as a call to the guardian angels.

Which is found in the call angels which in fact is a smooth or worked sphere inside which there is a xylophone that produces a sound that really makes you think of something celestial. The meaning of the necklace calls angels is in fact to bring luck and positive energy to anyone who wears it.

Call angels: when to put it

As a rule, the angel caller is a good luck charm and, as such, can be worn by anyone and at all ages. Over time, however, it has become more and more a symbol for pregnant women. After all, we know that music is good in pregnancy , and in this specific case, the sound produced by the necklace manages to recall the guardian angels who, it is said, will protect the future unborn .

At the same time, the sound would seem to chase away mom’s anxieties and fears, helping her to relax. The same thing can be said for the baby who will relax by hearing that of the angel caller. Not for nothing, the necklaces called angels always have a very long chain and specifically designed to reach the mother’s belly. This is why it is thought that the ideal time to wear it is around 20 weeks , when the little one can hear the sound.

It is therefore an object with a profound meaning and great emotional value which, regardless of when and why it is used, always produces positive emotions and energies.