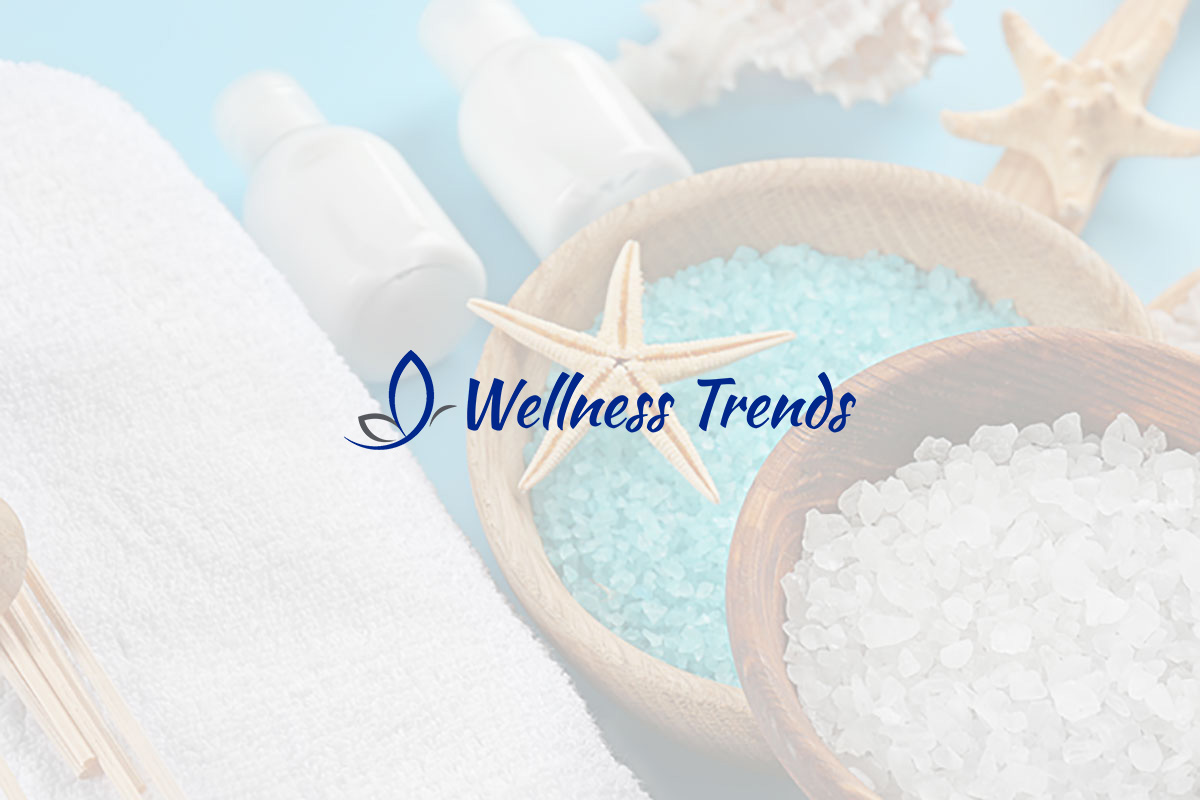 Cheilitis is a very common disorder, it exists in several variations and many people suffer from it. Let’s find out causes and remedies.

Cheilitis, a term that very few have heard although it indicates a rather common pathology . In fact, the word cheilitis indicates, in the medical field, an inflammation of the lips, which can affect both the lips themselves and the areas around them.

There are different types of cheilitis, this word is in fact very non-specific . In today’s article we will identify the causes that lead to the development of its most common variants and we will see how to treat inflammation.

Inflammations of the lips, causes and variations

The underlying causes of an inflammation of the lips can be numerous. For this reason, before identifying what led to its development, it is necessary to identify the type of cheilitis we are dealing with.

The most common are undoubtedly the common and the angular . In both cases we talk about chaps, in the second case also about cuts. The first type affects the lips in general. The second, as can be easily guessed from the name, affects the corners of the mouth. In most cases, the angular version, also known as boccarola, develops due to a deficiency of vitamins , in particular those of group B. In the case of the common, the causes are usually identified in the atmospheric agents (wind, cold etc).

The third type of cheilitis is solar : caused by excessive exposure to the sun, it presents with redness, burning and a subsequent loss of the surface state of the skin. The fourth type is allergic or irritative and is caused by contact with allergens or harmful substances that lead to inflammation of the mucous membranes.

The last variant is the atopic or eczemose , caused by the presence of an eczema, a dermatitis or an irritation that lead to the development of various symptoms including dryness, cuts and cracks, burning and itching .

To identify the type of inflammation with precision, you may need the help of an expert (such as a dermatologist ) or a general practitioner.

Treating this type of inflammation could be complicated : resorting to the advice and treatment of a dermatologist is definitely a winning move.

However, it is possible to help in the fight against this type of disorder thanks to some simple precautions . First of all, it is good to make sure that our body is never deficient in vitamins (but not in excess). When it is not possible to take them with food, you can resort to supplements (always under medical advice).

Against simple chaps (for which there are several natural remedies ) it is possible to try coconut butter : in addition to hydrating the lips, it will have an antiseptic effect and eliminate bacteria. Also resorting to immunostimulants could help, especially in prevention.