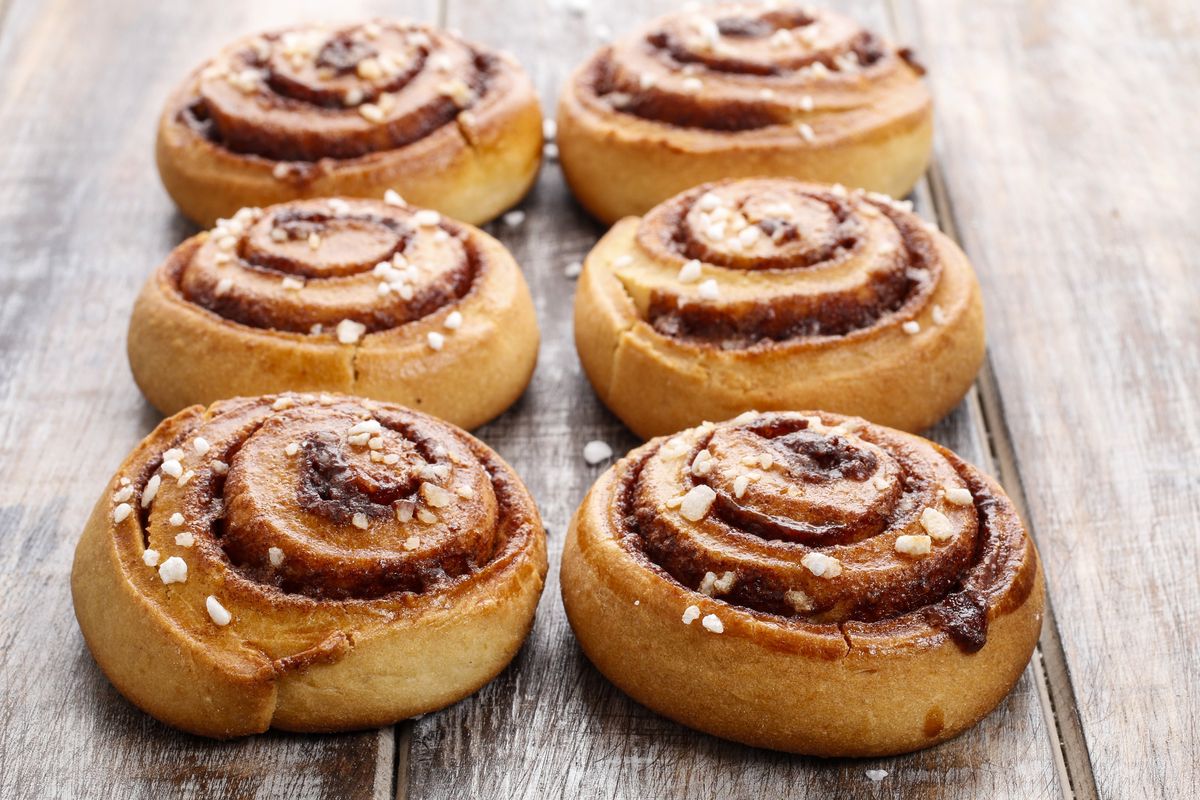 Sweet cinnamon scent in our kitchens. It is the recipe for gluten-free cinnamon rolls.

They are part of those delicious gluten-free recipes of quick and easy desserts, to keep in mind when you want to prepare a delicious breakfast or snack, or even to amaze friends and relatives . In fact, cinnamon rolls, soft and fragrant swivels originally from Scandinavian countries, are so simple that it is also possible to involve the children of the house in their preparation.

Once cooked, they will not only have an irresistible scent but you will be tempted to photograph them for your social networks, because they are also delightful to look at.

The recipe is identical to the classic version of cinnamon rolls , you just have to taste them!

If closed tightly in an airtight container, gluten-free cinnamon rolls can be stored for 2 days . Otherwise they can also be frozen for 1 month . Turn on the oven, and let them heat up, they will seem freshly made.