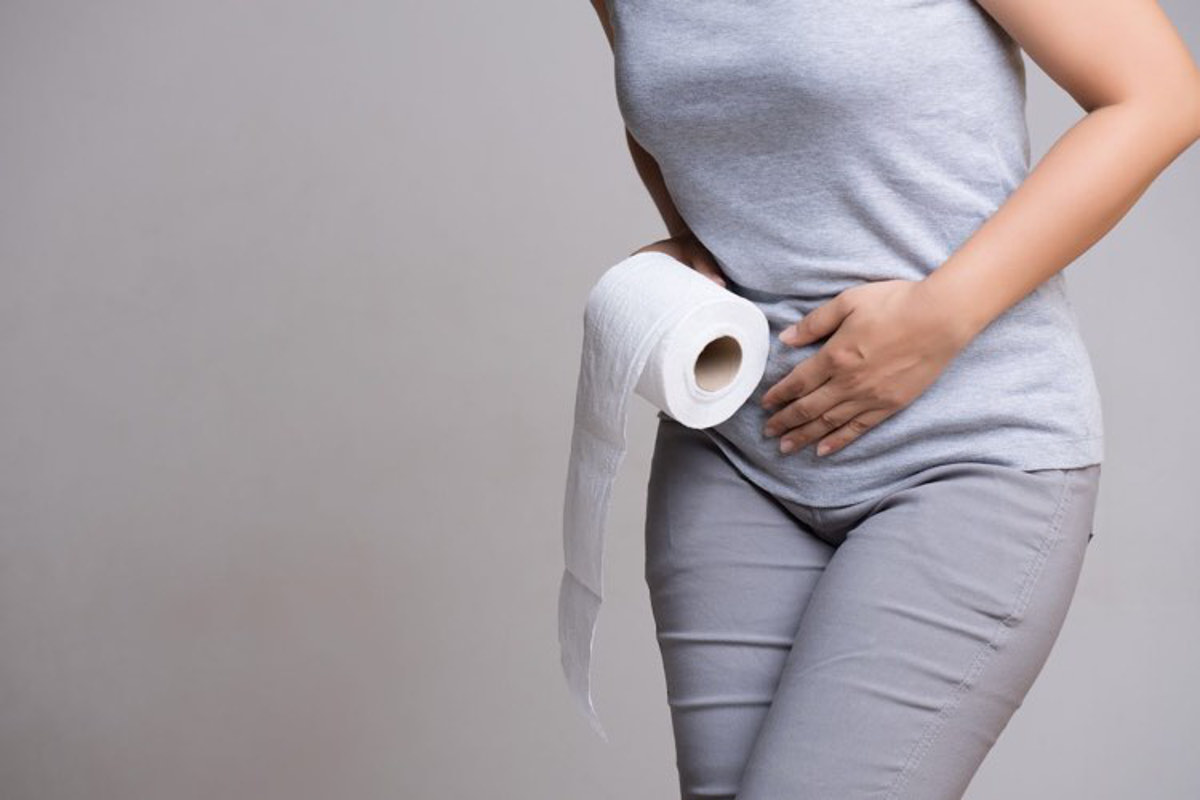 Diarrhea what to eat to get better and limit the problem? Here are the rules to follow.

When suffering from diarrhea, what to eat is one of the most frequently asked questions. Often, in fact, there is a fear of being able to make the situation worse and end up feeling worse. In fact, nutrition affects our organism and in particular the intestine. So let’s find out what are the foods against diarrhea and what to do when you have this problem .

What to eat when you have diarrhea: the foods to prefer

Diarrhea consists of a defecation problem that leads to evacuating very often and with stools that have a consistency that can range from semi-solid to liquid.

A situation which is often associated with stomach ache and fatigue and which makes it difficult to relate to everyday life.

Although an isolated case can be considered normal from time to time, when diarrhea becomes more frequent it is advisable to contact the doctor in order to understand the causes and find the right treatment. In general, knowing what to eat with diarrhea can also come in handy, just like with intestinal flu . A correct diet for diarrhea is in fact able to limit the damage. And in some cases it even manages to make them come back spontaneously.

The diet for diarrhea first of all contemplates the intake of lots of fluids , in order to recover those lost. This can be accompanied by commonly used foods such as bread, pasta, rice , meat, unfermented cheeses, eggs, vegetables and fruit. Going to the so-called astringent foods, white rice is usually recommended (to be seasoned with a little oil and Parmesan cheese), white meat and water with lemon which, in addition to hydrating, gives some important vitamins and minerals.

In the case of dysentery, what to eat is instead to be evaluated with the doctor, as it is a more important problem that can have different origins and often also requires specific treatment .

What not to eat in case of diarrhea: the foods that are always best to avoid

It is also important to pay attention to the foods to avoid. These include wholemeal and high-fiber ones, fermented cheeses, plums , processed sweets, alcohol and, more generally, all those foods that can irritate the intestine, making the situation worse.

Obviously it is not a question of eliminating them forever but only until the symptoms disappear. After this it is in fact preferable to return to a diet as complete as possible. What matters is to always remember to keep a close eye on your health and to inform your doctor of any small changes .