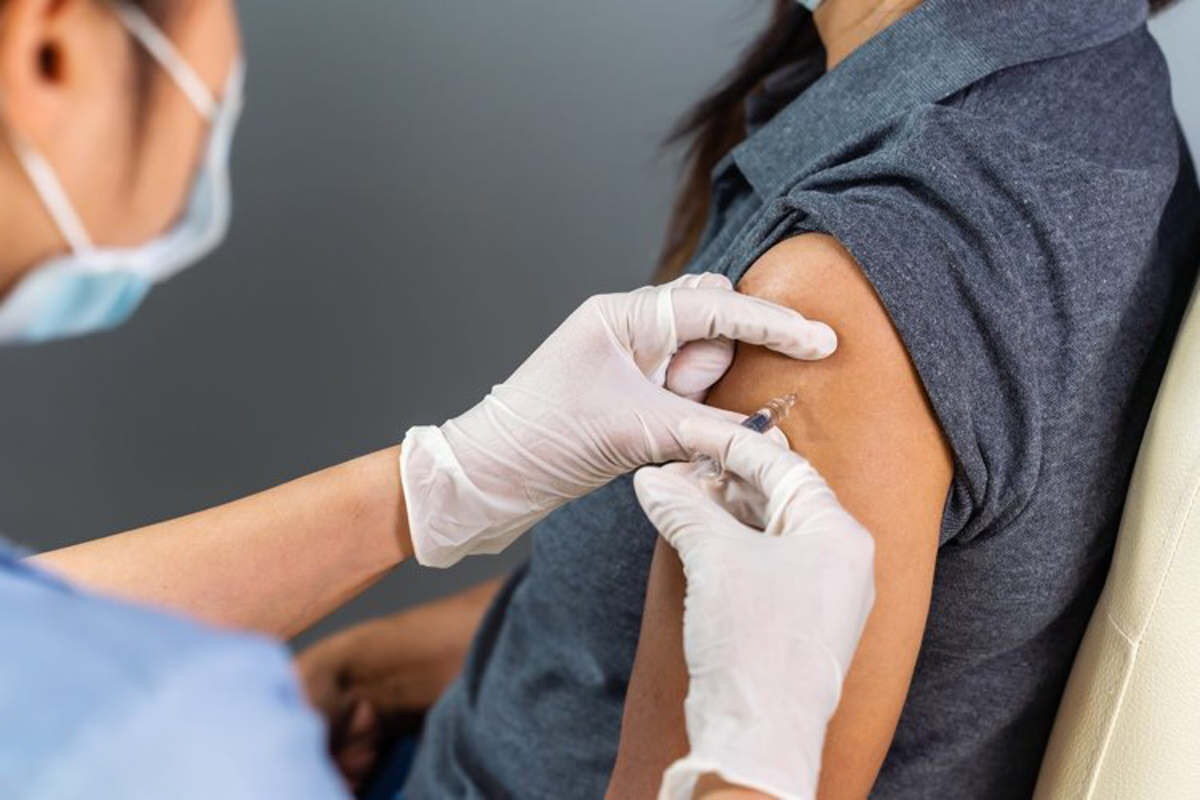 More and more people are wondering if Covid vaccines can give rise to variations. Let’s find out what the experts think.

Almost two years after the pandemic that changed our lives, we have now come to vaccines, considered by many to be the turning point to get back to moving safely. In recent times, however, a common question is spreading which is that relating to vaccines and the possibility that they generate variants. Let’s find out what the experts think.

Speaking of viruses and variants, the common opinion is that whenever a virus enters a cell trying to make it produce new copies, errors called mutations can occur.

Even if only on a large scale, it is therefore possible that changes may occur in nature capable of giving rise to the so-called variants. In this regard, the dottoremaeveroche.it site, created to answer the most common questions relating to health, has recently dealt with the topic of vaccines. And he did so by explaining that these are not to be considered responsible for new variants. This can be demonstrated by the fact that the first variants of Covid had appeared even before they were put into circulation.

On a report published in New England and by several experts of the Food and Drag Administration it was also added that a viral replication in the face of partial immunity, could have contributed to the development of some variants. Especially with regard to the use of certain interventions that are not entirely decisive. A report that ended by establishing that vaccines are not to be considered as the cause of new variants but as a possible solution to the problem. Solution that must always go hand in hand with the use of masks and with the implementation of all possible precautionary forms aimed at limiting the spread of the virus.

Vaccines and variants: who thinks there is a correlation

As often happens in the medical field, especially when we are faced with something as big as Covid-19, there are different opinions. The microbiologist Andrea Crisanti has in fact declared (as also reported by La Stampa) that vaccinating in the presence of high levels of transmission can give rise to variants. This, according to him, has always been the ABC of genetics.

Opinions do not exactly agree therefore but that find a common point on what concerns the protection. According to everyone, in fact, both the vaccinated (find out what to eat before and after the vaccine ) and the unvaccinated should continue to use masks. And to this they should add other forms of protection such as avoiding gatherings. All this while continuing to live with the awareness that the risk of new infections still exists for everyone.