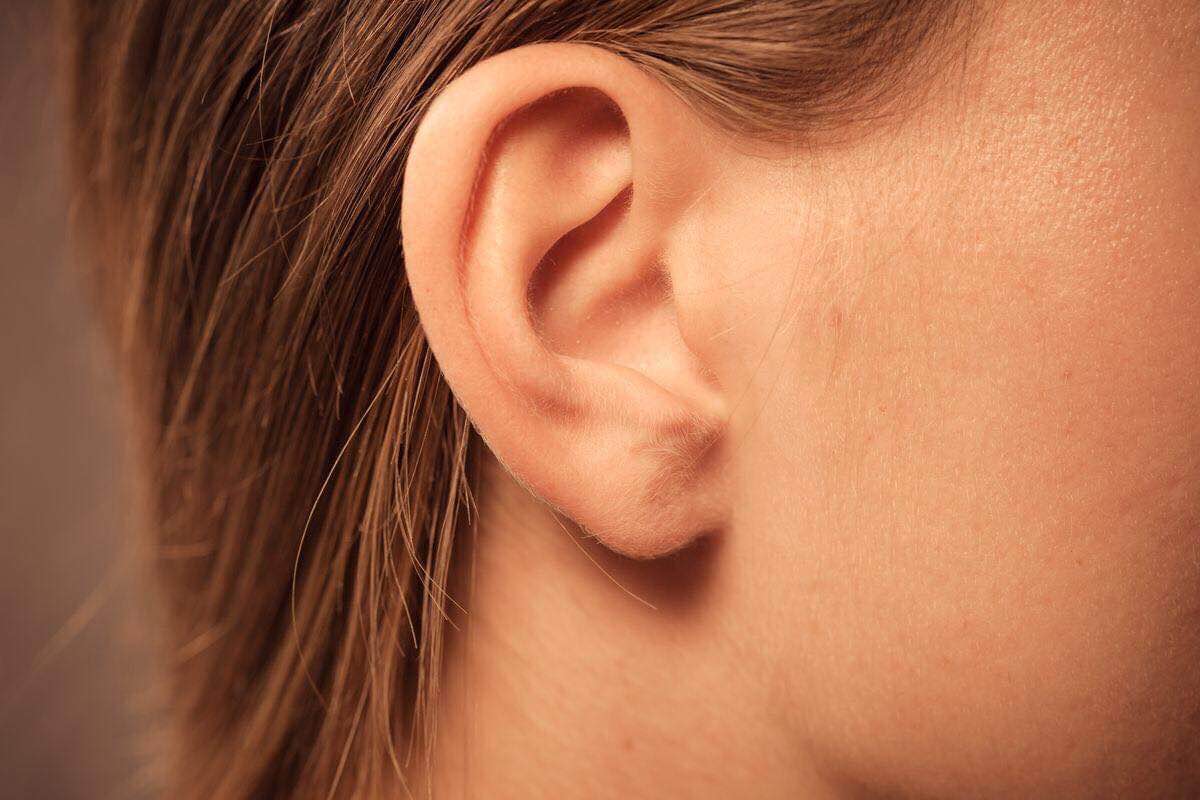 For protruding ears, the remedies are many and varied. Let’s discover the natural and simpler ones to put into practice and that do not require aesthetic intervention.

When you have protruding ears, there are never too many remedies to learn. It is in fact a problem that most people tend to experience in a negative way, constantly looking for solutions to put into practice in order to solve it. While the most common remedies for big ears are those that aim to hide them, there are also simple and natural techniques that can reduce the problem.

Anyone who finds himself living with this “problem” will have asked himself at least once how to cure protruding ears.

Let’s start by saying that since this is not a problem that undermines health but a simple aesthetic problem, we cannot speak of a real cure. That said, there are certainly ways to correct protruding ears. If you do not want to get to the intervention, you can then put into practice other less invasive and rather simple but also temporary solutions.

The first is to apply adhesive tape behind the ears, thus changing their shape. Also in the case of protruding ears, you can also opt for the use of an elastic band that does not compress too much but that keeps the ears more attached. In the long term and with the right consistency, some small benefits can be obtained. Obviously there are also some precautions such as wearing caps or growing hair in order to correct the defect from an optical point of view.

Finally, there is also the possibility of using the laser which is less invasive than an intervention and increasingly used. And this even if the best solution remains to learn to accept oneself for what one is, focusing one’s attention on something else.

The issue is quite different when deciding to treat the problem from early childhood . The same range mentioned above, in the case of children, can in fact prove to be much more effective, reducing (over the years) the problem.

Another popular remedy is the one called the Auri method . A technique developed by two Canadian doctors and which if used from early childhood can help the ears to return and not get worse over time and all in a completely painless way.