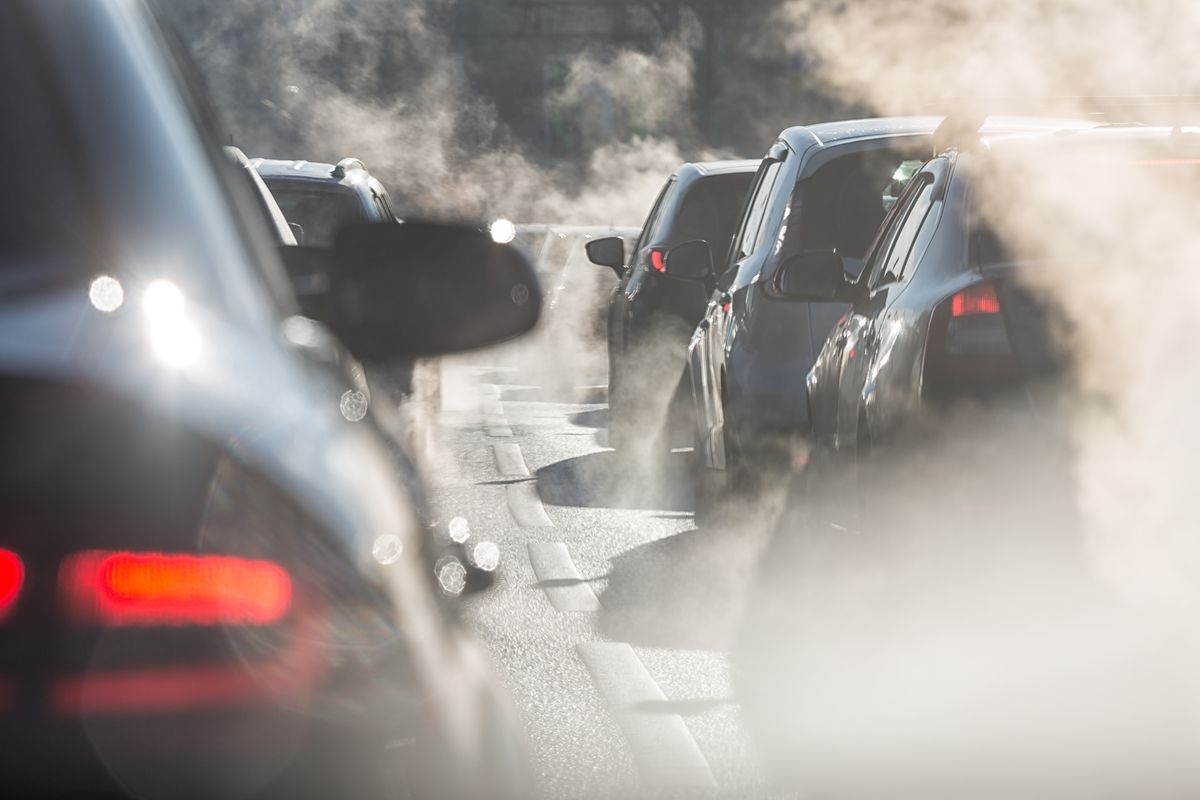 The toxic proteins present in the air pollution of cities would be able to cause serious brain problems. Let’s try to understand why.

We all know that big cities are synonymous with smog and pollution. In addition to being a problem for the environment, these pollutants favor the appearance of diseases related to the brain. Of course, the lockdown period due to the Coronavirus has reduced air pollution , with a drop in Italian emissions by almost 28%. It is also true, however, that, in countries like China, there is already a return effect that sees an egg rise in smog, caused by the high production regime of the industries. Air quality is a very important issue and takes on an even higher profile since it is a priority for health. In fact, living in a healthy and clean environment is essential, especially if you want to protect yourself from the pathologies caused by the excessive presence of smog. So let’s try to understand what implications exposure to smog can have.

To underline the relationship between smog and diseases are two important studies, including one conducted by the University of Stockholm . The fundamental aspect of the research is the identification of a direct link between pathologies and pollution.

Indeed, according to the results, many harmful effects on health emerged. First, there was a 50% increase in the risk of dementia , due to the increased concentration of pm10 in the air. It was also noted that as the amount of smog increases, the incidence of the disease also increases.

It should also be noted that the effect of pollution on cognitive abilities is mediated by vascular effects. This means that about half of the cases of pollution dementia are due to a stroke .

Therefore it can be safely said that smog and pollutants are neurotoxic and damage the brain, but they do so at a very fast pace.

This is also true for the younger ones, who have experienced brain damage, early cognitive decline and neuro-degeneration, which includes diseases such as Alzheimer’s.

How smog affects the brain

The tiny particles that make up the smog clouds present in cities, the so-called pm10, are able to penetrate the body and cause various damage. These molecules can be inhaled and make their way deep into the lungs and blood .

Not even the brain is able to protect itself, in particular from the smallest molecules, which are able to cross the blood-brain barrier , also modifying its functioning.

As if that weren’t enough, smog manages to enter the body, and reach the brain, even through the nose and the olfactory bulb . Therefore, such a high exposure to pollutants can cause a greater and more rapid cognitive deterioration and decline of cognitive functions.

Among the various hypotheses theorized by experts, one of the effects considered is the vascular damage component , which often accompanies and promotes neuro-degeneration.

The conclusions of the study

The results highlighted by the studies on the consequences of exposure to smog for the brain have raised several questions. One of the most important is linked to the limits imposed by law and to what extent they are able to protect people’s health.

In fact, today about 9 out of 10 citizens are exposed to concentrations of pollutants and smog above the established values. It is therefore reasonable to think that poor air quality, in addition to causing cancer, lung and heart disease, increases the incidence of dementia. Therefore it is necessary to consider smog as a real risk factor for all neuro-degenerative diseases.