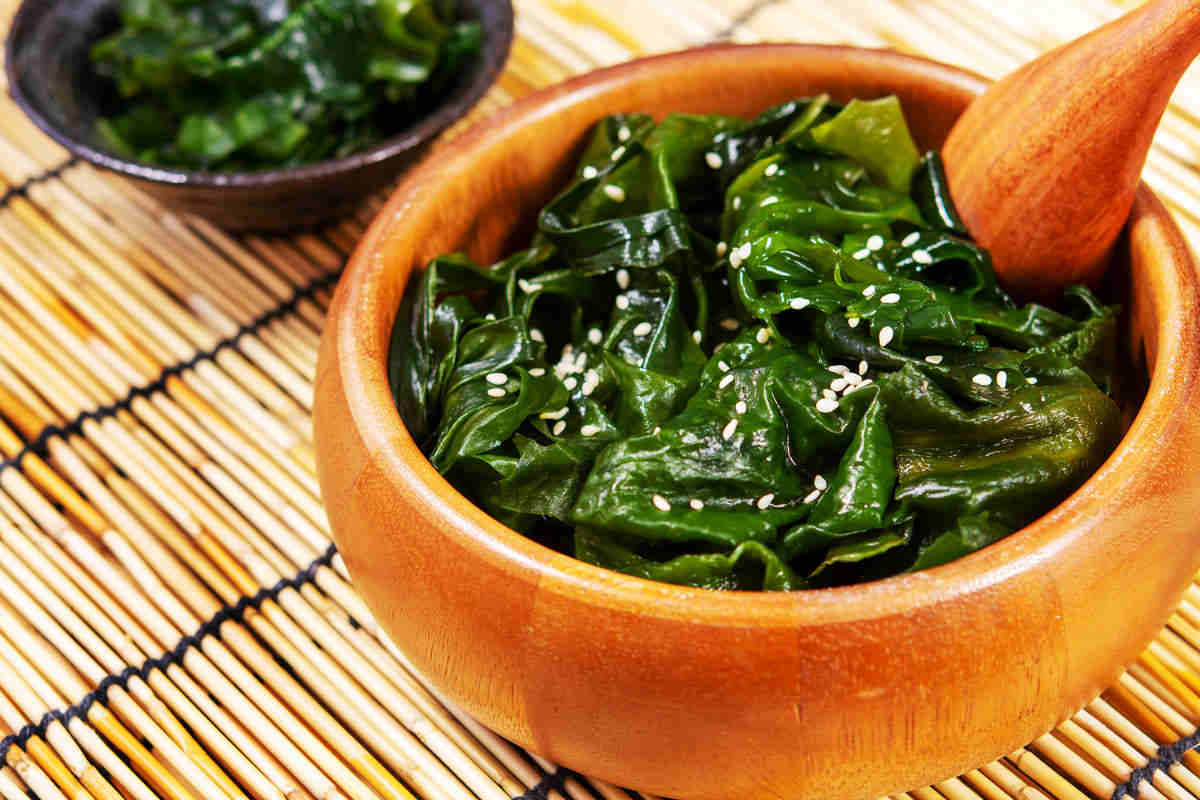 Edible seaweed is increasingly used in Western food. Let’s find out what they are and what benefits they bring to our body.

In recent years, thanks also to the increasingly widespread Asian cuisine, the use of seaweed has become increasingly common. From wakame to kombu up to nori, more and more algae have become part of our diet, offering both a wide variety of flavors and many unsuspected beneficial properties . One more reason to pay attention to them trying to get to know them better.

What are edible seaweeds and why are they good for you?

There are more edible seaweeds than you think. These are plants that live in water and which have been used since ancient times because of their many beneficial properties.

Among them there are also edible ones, some of which are also on the market here and often very easy to find. So let’s try to find out the most common and what are the properties they boast.

– Wakame seaweed. Known to many as it is present in Japanese cuisine, it is rich in vitamins and amino acids and contains tryptophan, a precursor of serotonin that helps sleep and regulates mood.

– Nori seaweed. Known to be an integral part of sushi , it is a seaweed rich in vitamins, amino acids and minerals useful for our body.

– Kombu seaweed . Another typical ingredient of Japanese cuisine, it has a detoxifying effect and purifies the body. Among other things, it regulates the intestine.

– Spirulina algae . It is known to reduce the sense of hunger and to stimulate the metabolism. It is also good for your bones.

– Kelp seaweed. Among its properties are anti-inflammatory and antioxidant ones. It’s good for the heart and helps absorb fat.

If it is true that algae are a precious source of vitamins and minerals, so much so that they are also available in the form of supplements, it should be remembered that they can be harmful for those suffering from certain diseases.

Those with thyroid problems, for example, should avoid consumption or ask their doctor if and how many to consume.
They are also to be taken in moderation (and always only after consulting your doctor) during pregnancy.