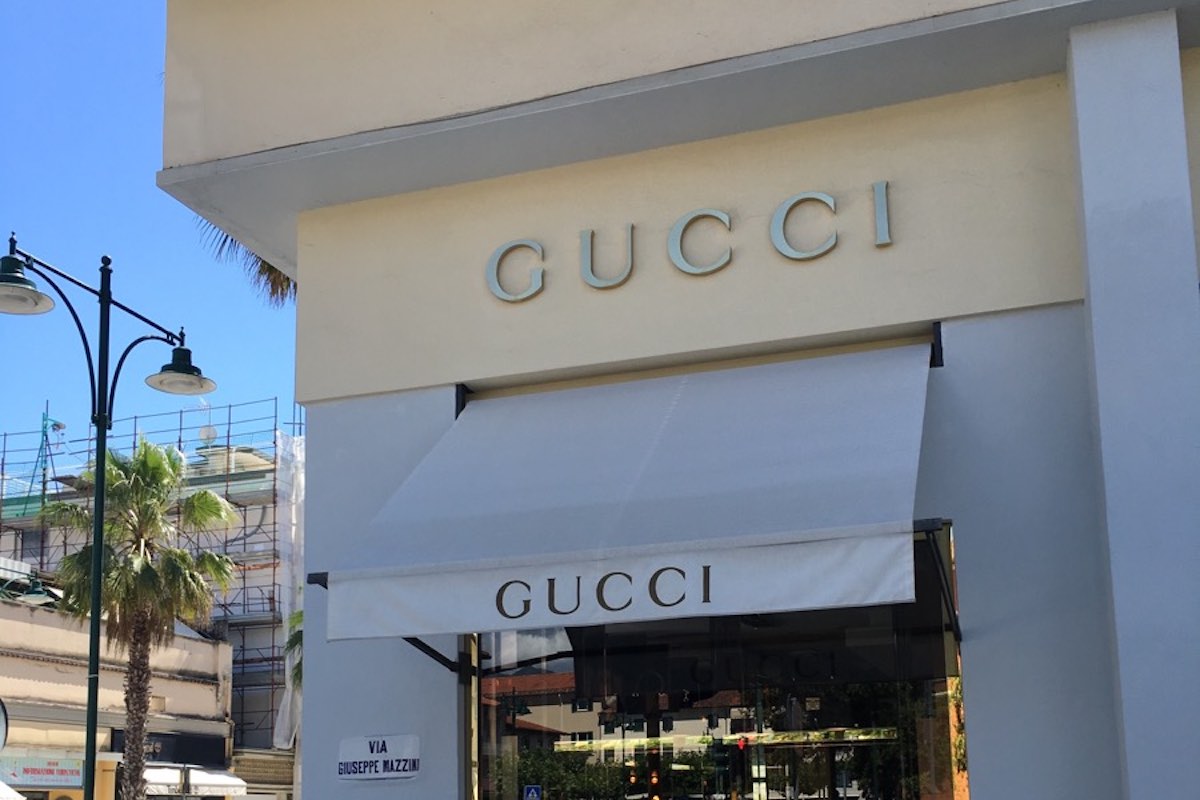 A party that began with the unforgettable Aria fashion show and continues to celebrate the maison’s 100th anniversary in the Gucci 100 campaign.

Achille Lauro, Harry Styles, Elthon John, Xiao Zhan, muse and ambassador for Gucci who in the choice of the interpreting faces of the brand during its renewal, had already hinted at the message that in its Gucci 100 campaign presents loud and clear: the strong link that exists between fashion and music, both two universal languages ​​that have always been closely linked and in evolutionary symbiosis throughout history . Just think of the simplest of mechanisms to understand the power of this link enhanced by Gucci: designers have always chosen to entrust music stars with the interpretation of a collection or the launch of a trend, which often starts from they.

” The anniversary for the hundredth birthday represents an opportunity for me to witness the eternal vitality of Gucci which year after year is reborn, renewed, re-establishes an unusual relationship with contemporaneity “, says Alessandro Michele , creative director of the maison who brought the brand back to writing a new, fresh chapter, strongly close to the younger generations. And how to address them if not with the language that already spoke to previous generations: music, which has been able to bring a cultural revolution even in the way of dressing, a process particularly evident in the 70s that in the Gucci collections returns with grandeur.

A link between Gucci and music written in the number 22.705, which marks the number of times that in the world of songs the word Gucci has been mentioned since 1921 , a very fresh case also the song Gucci bag di San Giovanni, loved by the very young. And it is from what emerged from this research together with Musixmatch that the new Gucci 100 campaign is born: “It is not a revisionist attempt to rummage in the past, in case mine is a revisionism ‘on the contrary’, where to mend the history of the maison there is it is a high note, a melody, a refrain. Also because, if I had to depict him, Gucci for me would be an eternal teenager who frequents places where he can listen and make music ”.

The new collection presented in the campaign, recalling the lyrics of the songs that mention the maison

Thus was born an iconic collection, designed to celebrate a centenary that for the creative director Alessandro Michele is the apex and success of a new communication strategy of the brand that has been able to give and continues to bear fruit. Garments and accessories carry the logo of the maison and are decorated with phrases taken from song lyrics that over time have cited the brand: Music is Mine Gucci Seats Reclined from the 1988 song The R sung by Eric B. & Rakim, The Men Notice You With Your Gucci Bag Crew from Amy Winehouse’s 2003 Fuck Me Pumps , to name a few.

And in the atmospheres suggested by the campaign there is space for all sounds, jazz, psychedelic, disco, hip hop, there is space for every genre as each of them dedicated that space to the brand to create it was Joshua Woods, together with Alessandro Michele, who wanted to make Gucci and music interpreters of the pleasure of dancing, of being together and being overwhelmed by the emotion and energy of music.