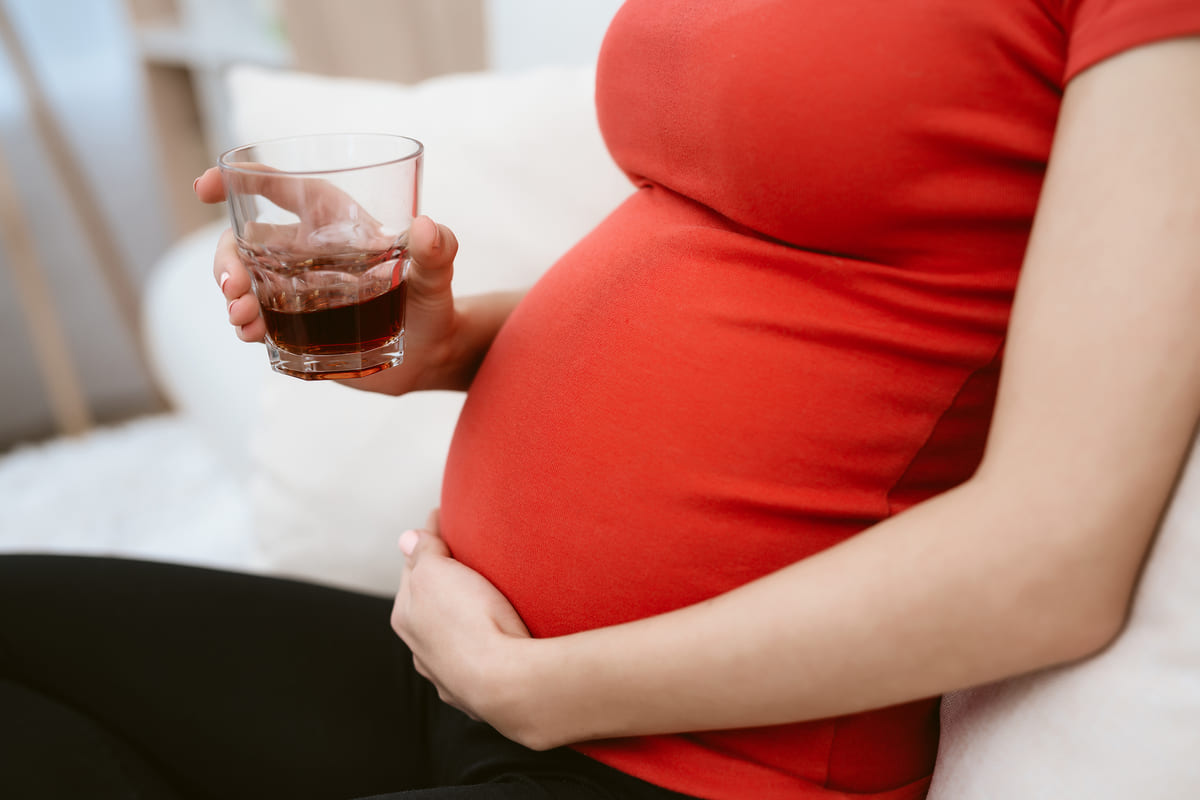 Fetus alcohol syndrome is one of the most serious childhood diseases. Let’s find out what it is and how to recognize it.

When it comes to babies, the problems that can be encountered are different. Among these, one of the best known and most difficult to recognize is certainly that of the fetal alcohol syndrome.

This pathology, in fact, can initially be silent unless it occurs over time. Extremely dangerous, especially if not recognized early, it is in fact one of the health problems most feared by adoptive parents who are often not aware of the past of their biological parents and therefore do not know what to expect regarding the possible health problems of their children. .

As the name suggests, fetal alcohol syndrome is a pathology found in children of alcoholic women or who have taken alcohol during pregnancy.

Although simply drinking alcohol does not absolutely predispose to this problem, the incidence can be estimated at around 35% of cases .

This pathology arises because alcohol is more harmful to women , if taken during pregnancy it reaches the baby directly through the placenta. Not being ready to metabolize it yet, the little one risks suffering various damages. Some of which are also very serious and limiting.

How to recognize fetal alcohol syndrome

Unfortunately, it is not always easy to recognize this pathology immediately . In fact, it occurs with the passage of time. Unless you know early on about a mother’s drinking problems , the effects can vary from child to child and according to the severity of the situation. Among the best known symptoms are:

As for the less evident symptoms (at least from a strictly physiological point of view), nervousness, irritability , instability, memory deficit, learning difficulties stand out.

It is therefore very important to pay attention to every possible symptom and if in doubt, contact your doctor immediately. In case of confirmation it is in fact important to act in time, having the child followed by specialists.

Being a rare disease, fetal alcohol syndrome has its own exemption code which is RP0040