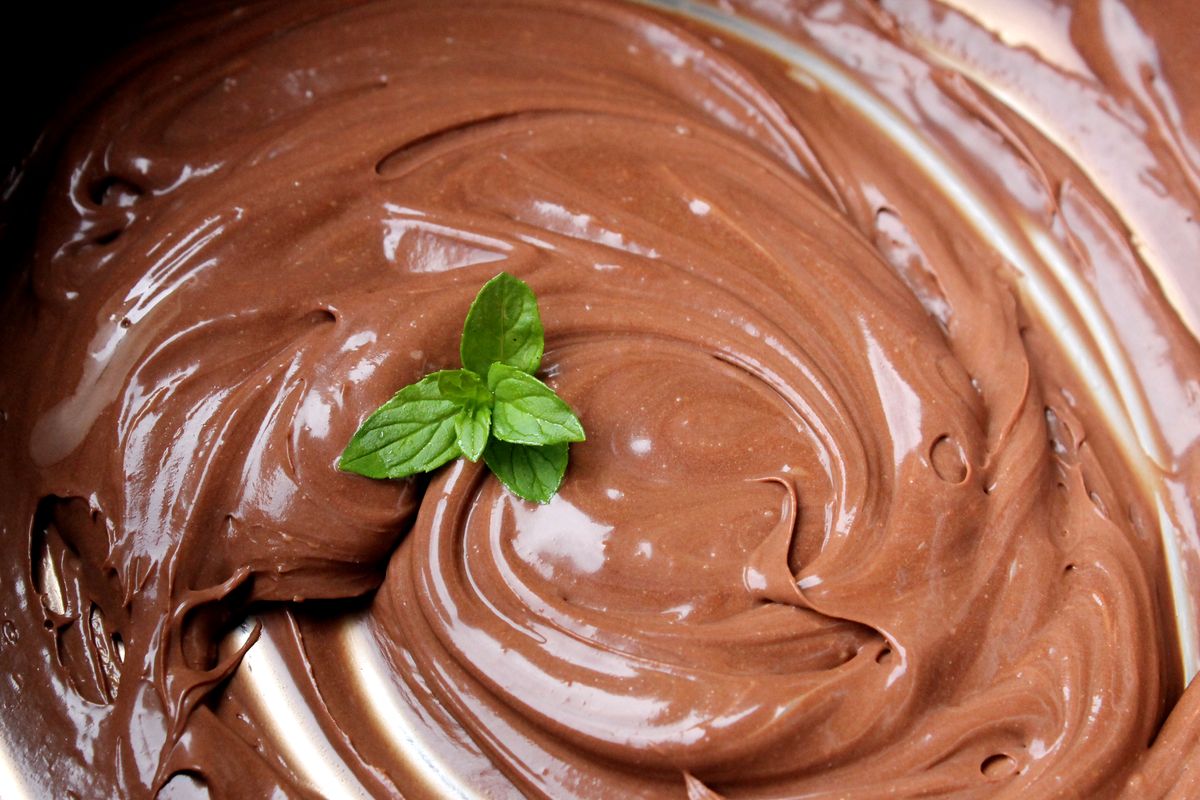 Let’s clarify once and for all what is the difference between icing, ganache and chocolate cream and how these three basic pastry recipes are prepared.

Watching broadcasts focused on pastry opens up a world that we were not aware of, made of mirror and non-mirror glazes, creams, mousses, jellies and so on. Understanding the differences between the various preparations is not that simple since the ingredients, turn and turn, always seem the same. This is why today let’s see what the difference is between icing, ganache and chocolate cream, the different sisters of pastry.

How to prepare the chocolate glaze

Starting with the chocolate glaze , the simplest of the three, we can say that it can be used, just as the name suggests, to glaze desserts, i.e. cover them. It is prepared with only three ingredients, usually milk (but also water), dark chocolate and sugar and, as soon as it is made, it is very liquid . With a shiny and almost glassy appearance, it is perfect for making many preparations refined.

Liquid chocolate glaze is used to decorate cream puffs, eclairs, cover cakes, cookies, donuts, muffins and cupcakes. But just let it cool for an hour to witness the change. The chocolate glaze solidifies to form a hard, shiny coating .

To prepare the chocolate glaze, simply melt 150 g of dark chocolate chopped with your hands, 75 ml of milk and a spoonful of sugar in a bain-marie. Mix well until it has melted and use it at the moment, when it is still liquid, to cover.

How to make chocolate ganache

Chocolate ganache is the simplest of the three preparation and only requires two ingredients. Its peculiarity lies in the fact that as soon as it is ready it is very fluid and is therefore perfect for covering sweets, once solidified instead, it can be whipped with an electric whisk obtaining a whole other preparation, suitable for decorating cupcakes and biscuits but also for covering cakes. whipped cream ways.

To prepare the chocolate glaze you just need: cream and dark chocolate. Put them in a saucepan for the bain-marie in equal parts ( 250 g of fresh cream and 250 g of dark chocolate chopped with a knife), melt over medium heat and you’re done.

How to prepare the chocolate cream

The chocolate cream is nothing more than custard to which is added, while it is still hot, some chopped dark chocolate. It is used to fill cream puffs and other small pastry products, cakes, pies and brioches but it can also be enjoyed with a spoon, perhaps together with some biscuits.

Being a custard, it contains eggs and thickeners (flour or starch according to the recipes) and is the richest of the three. It will never become solid , however it is only by cooling completely that we will get the right consistency.

To prepare the chocolate cream, heat 500 ml of milk in a saucepan with a vanilla bean cut lengthwise. Separately, beat 3 egg yolks with 125 g of sugar and 50 g of corn starch , until creamy. As soon as the milk comes to a boil, pour the cream, stirring with a whisk and let it go over medium heat until it thickens. Remove the berry and stir in 100 g of chopped dark chocolate with a knife, stirring until melted. Transfer the cream to a bowl, cover with cling film and use it once cold.

Here is the difference between icing, ganache and chocolate cream: now the pastry will have one less secret!