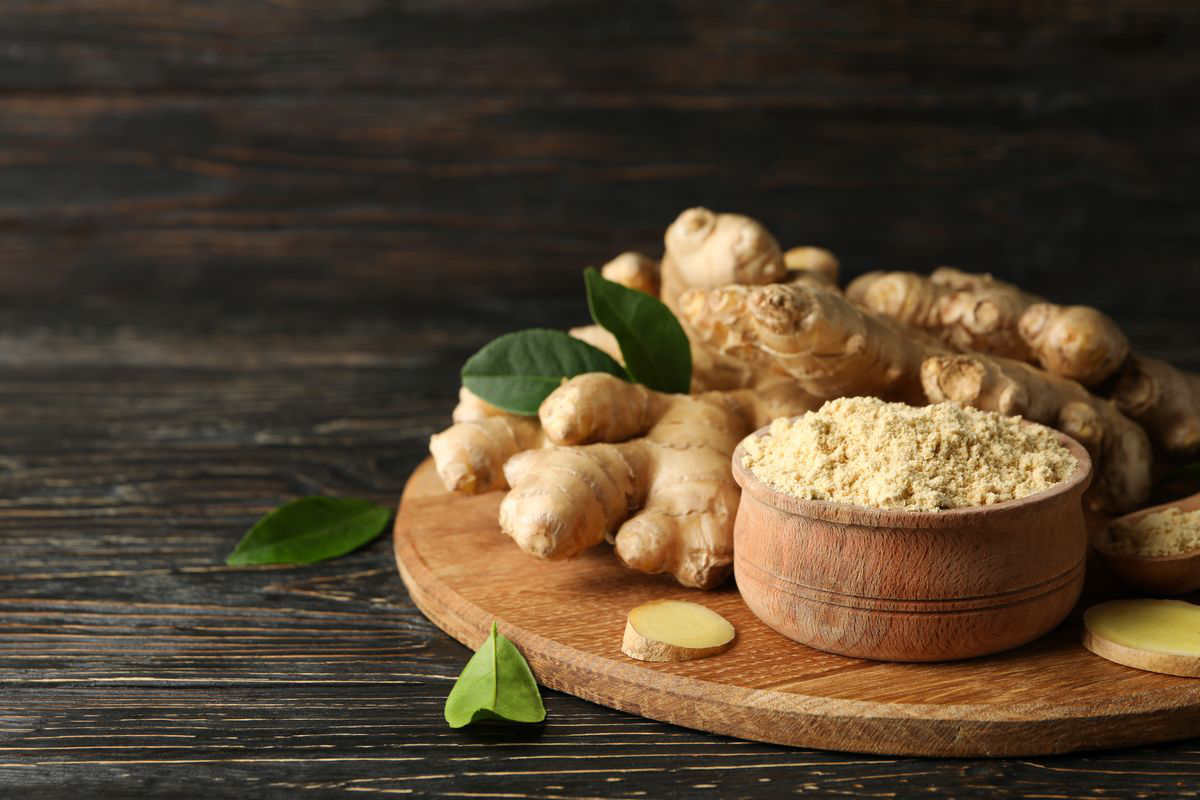 Do you really know ginger? The contraindications that everyone should know before taking it (because there are not only benefits).

Ginger is a famous rhizome used in cooking to give flavor to various dishes, to flavor herbal teas and tea, but, more and more often, it is tasted plain or candied to savor it 100%. Rich in beneficial properties, it is also often used to relieve various ailments, it does not only know positive effects if taken excessively. Before using it, therefore, it is also important to know the contraindications of ginger. So let’s find out what are the less positive effects of this root.

Ginger: properties and contraindications of the rhizome

Those who use ginger probably already know its various positive aspects.

Excellent anti-inflammatory is also an effective remedy against cold symptoms and flu, revealing at the same time a real aid in digestion. And all while offering vitamins (also of group B) and mineral salts. In addition, in the form of compresses it is useful against hair loss and to relieve muscle pain.

Before taking it in large quantities, however, it is very important to also know any contraindications which, in some cases can prove to be quite annoying or even dangerous: in pregnancy, if taken in okra with some drugs and more.

Ginger: the most important side effects and to know

As already mentioned, in addition to being good, ginger can also have side effects. First, it is important to keep in mind that it should not be taken during pregnancy . This is because it can increase uterine contractions. At the same time, it should be avoided in case of gastritis or ulcer, especially fasting and in association with lemon.

Going to interactions with other drugs, due to the ability to thin the blood, it is not recommended for those who follow anticoagulant therapies. Furthermore, its intake can intervene with anti – inflammatory drugs, with platelet aggregates and with treatments against hypertension and diabetes . Finally, remember that even allergic subjects who have never used it should approach it with caution and consume it in small quantities without ever exaggerating. To this end, it may be useful to know that the recommended daily amount of ginger is about 15/30 grams.

For any eventuality, therefore, before making a massive use of this rhizome it is advisable to ask your doctor for an opinion, especially in case of health problems or if you are pregnant. In this way it can be taken in complete safety, enjoying its many benefits and the particular taste it is able to offer in the kitchen.