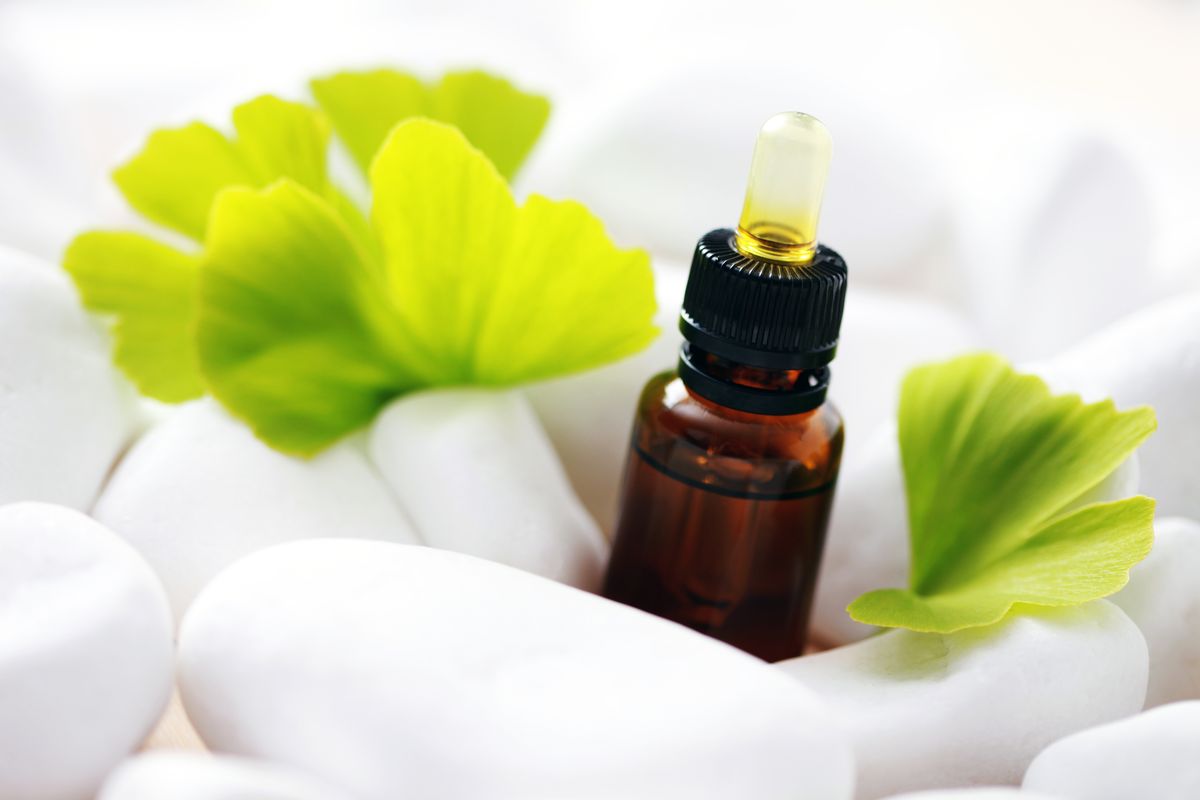 Ginko bilboa: let’s find out what are the most important properties of this plant, how to take it and what it is used for.

Ginko bilboa has incredible properties that make it a widely used plant all over the world. Of Chinese origins, its name literally means “silver apricot”, a reputation acquired due to the color of its seeds. Although in the past there have been several varieties, to date the only one left is that bilboa. This is widely used due to its many properties among which, the most important seem to be anti-inflammatory and antioxidant ones .

Ginko bilboa: the benefits that make it a widely used remedy

In Chinese medicine, ginko bilboa has been used for more than 5000 years due to its many properties that make it a suitable treatment for various diseases.

The major uses usually concern the circulatory system, metabolism and the mind for which this plant seems to be an excellent tonic as well as an anti-stress. Among other things, it seems that thanks to the positive effects it has on circulation, ginko bilboa is also used to improve the sexual sphere and libido.
It is also used as an adjunct in treatments for glaucoma , Raynaud’s syndrome, tinnitus, water retention, etc …

This product can be taken as an extract from both seeds and leaves. However, it is important to avoid doing it yourself and always be followed by a doctor.

Ginko bilboa: contraindications and combinations not to do

Like any remedy, ginko bilboa also has a series of contraindications that it is important to know and which occur especially when large quantities are taken. In these cases, in fact, it can lead to a sense of general malaise, migraines and gastrointestinal disorders.

As for the combinations not to be done, willow and garlic should be avoided, which together with ginko bilboa can compromise the gastric system. Finally, it should be remembered that it should never be taken together with anticoagulants or thrombolytics. Nor in conjunction with acetyl salicylic acid (aspirin), diuretics, caffeine and other products .

Before starting to take it, it is therefore advisable to contact your doctor. And all in order to obtain an exhaustive list and to understand the dosage to be taken in order not to risk exceeding what the body actually needs.

Pasta with eggplant and provolone: ​​we prepare an easy and tasty first course

Pasta with eggplant and provolone is perfect for those looking for delicious pasta recipes to be prepared with vegetables. Here's...

Homemade nougat of the dead: as good as that of pastry

Perfect as a gift but also excellent as a meal, nougat of the dead is a typical Neapolitan dessert from...

Comfy and vintage on the beach: the revenge of the high-waisted bikini

The nostalgia effect can also be felt on the beach, with the return of high-waisted bikinis that slender and pamper...

Delicious recipe of Philadelphia pasta and tuna: it is a real ace in the hole

Philadelphia and tuna pasta is a quick and easy to prepare first course. Here are the secrets of this delicious...

Properties of green clay: here are the most important

Not everyone knows the many properties of green clay. Here are the most important and really worth knowing. The properties...