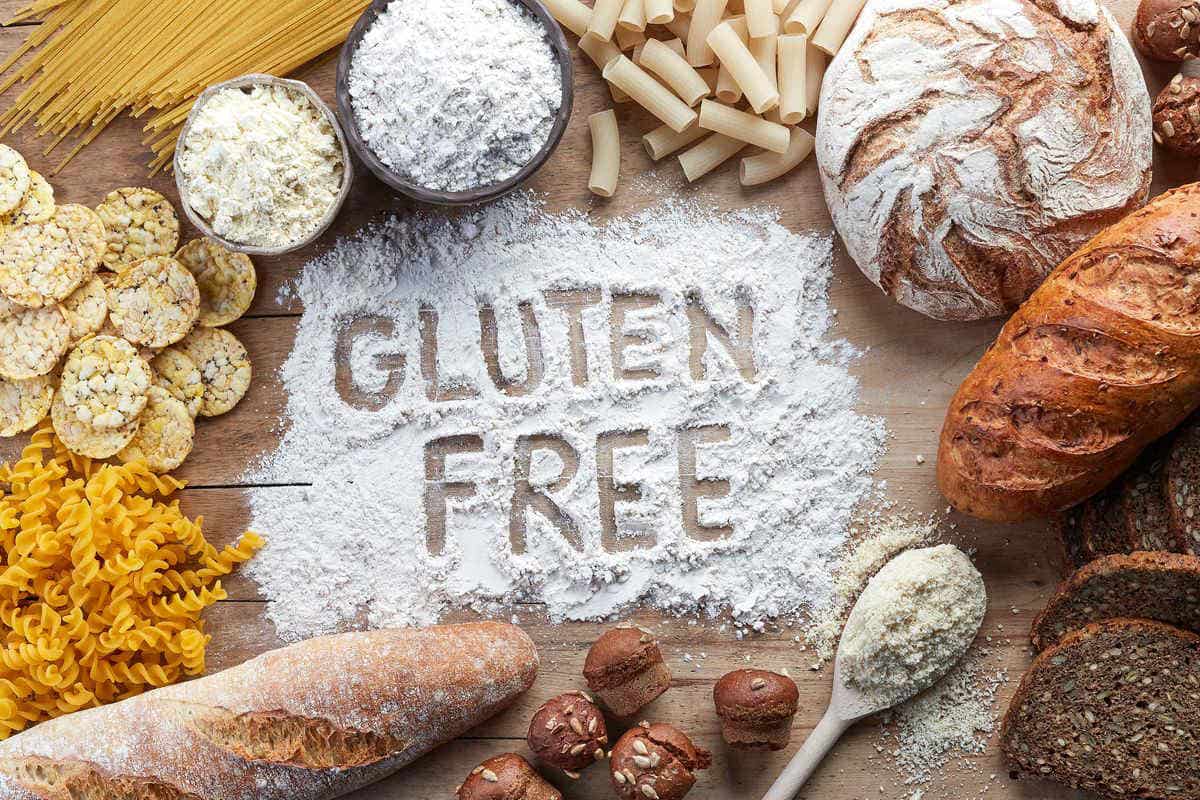 The gluten-free diet is very important both in case of gluten intolerance and in the presence of celiac disease. Here are the foods to avoid.

This is not always easy given that gluten is present in various foods , making it difficult to orientate towards those to be consumed. For this reason there is a distinction between foods that are certainly gluten-free and those that may contain traces of it and therefore can be tolerated in some cases and not in others.

Diet for celiacs: foods to avoid

If you have problems with gluten, some of the foods to avoid are:

There are also doubts, such as some breakfast cereals, waffles and crackers, mix of cereals, chickpea or dried fruit flours and other foods that, although they do not contain gluten, could have been produced in environments where this is processed and therefore be contaminated.

Generally, to be on the safe side, you can ask your doctor how to manage based on the severity of the problem.

Celiac disease: what to eat

But let’s go to foods for celiac disease or suitable for gluten intolerant. Among those considered safe are:

Mix of cereals or various flours, unless it is expressly indicated that they are gluten-free, may contain some. This always happens due to the processing undergone in machinery that previously processed foods containing gluten.

As always, in case of doubts, it is preferable to ask the allergist for an opinion so as not to take risks and to eat in the most suitable way to keep your health at its best.