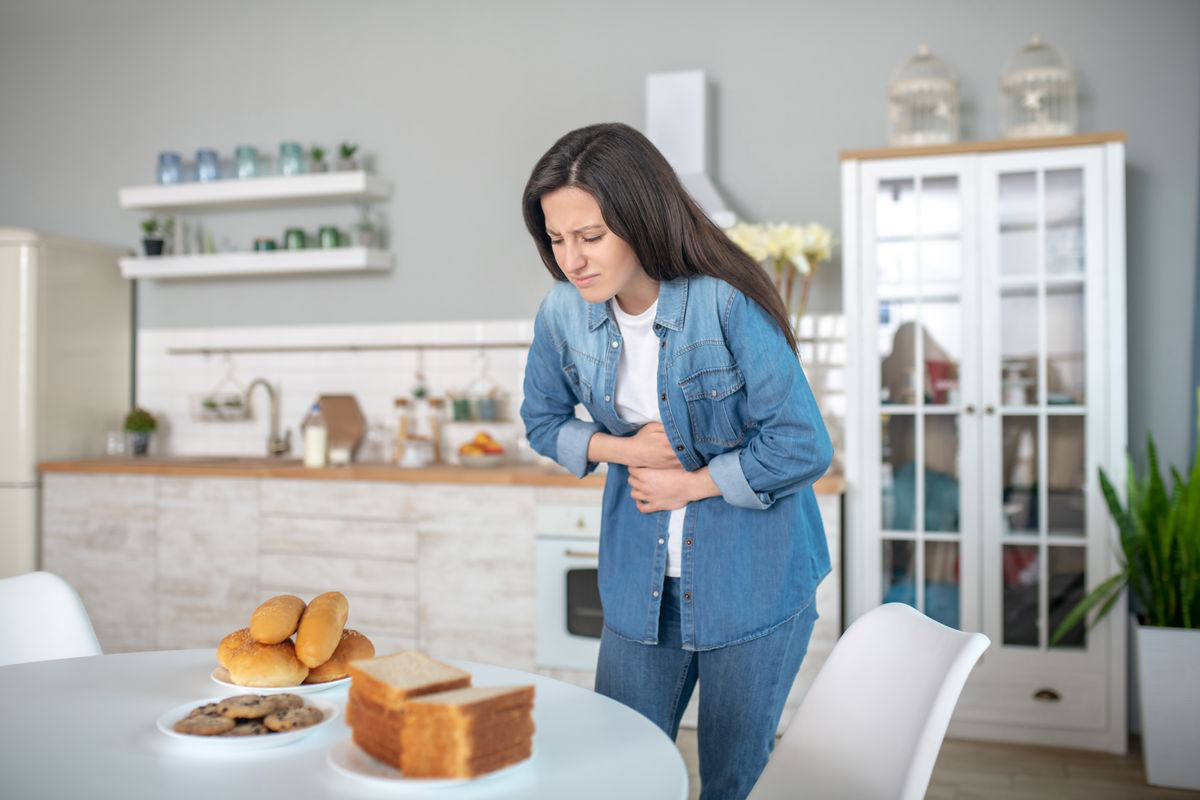 Sensitivity to gluten is a problem recognized only recently and very different from celiac disease. Let’s find out what it is and what the symptoms are.

When we talk about gluten sensitivity we mean a symptomatology similar to that of celiac disease but without an underlying immune problem. Those who suffer from it, in general, while benefiting from a gluten-free diet, do not in fact have the specific antibodies of celiac disease nor the damage usually present in the intestine. They are therefore two different pathologies and as such they must be evaluated and treated with completely different approaches and methodologies .

Sensitivity to gluten: the symptoms

If gluten allergy has precise symptoms defined by the disease itself, gluten sensitivity, and not celiac, is distinguished by showing symptoms in some ways similar but with different causes. Going to the actual symptoms these are:

Regarding the causes, however, since it is a problem recognized only recently (until recently it was thought not a real medical problem), at the moment not much is known.

According to some studies, however, one of the causes could be intestinal impermeability or, more commonly, a poorly functioning intestine. Added to this are dysbiosis, eating disorders, digestive difficulties and other problems often attributable to a lifestyle that needs some changes.

In general, to obtain a diagnosis, it is necessary to communicate your symptoms to the general practitioner and carry out a series of tests which, by exclusion, will lead to the exact diagnosis, thus allowing to obtain an improvement in symptoms.

How to cure gluten sensitivity

Once the diagnosis of gluten sensitivity has been received, the therapeutic approach consists of a gluten-free diet to be followed for a certain period of time after which it is possible to attempt a progressive reintroduction .

This will be associated with both a correct lifestyle and a diet which, beyond the absence of gluten, must include healthy foods and eaten in the right combinations. All this in order to also safeguard the health of the intestine, avoiding unnecessary inflammation.