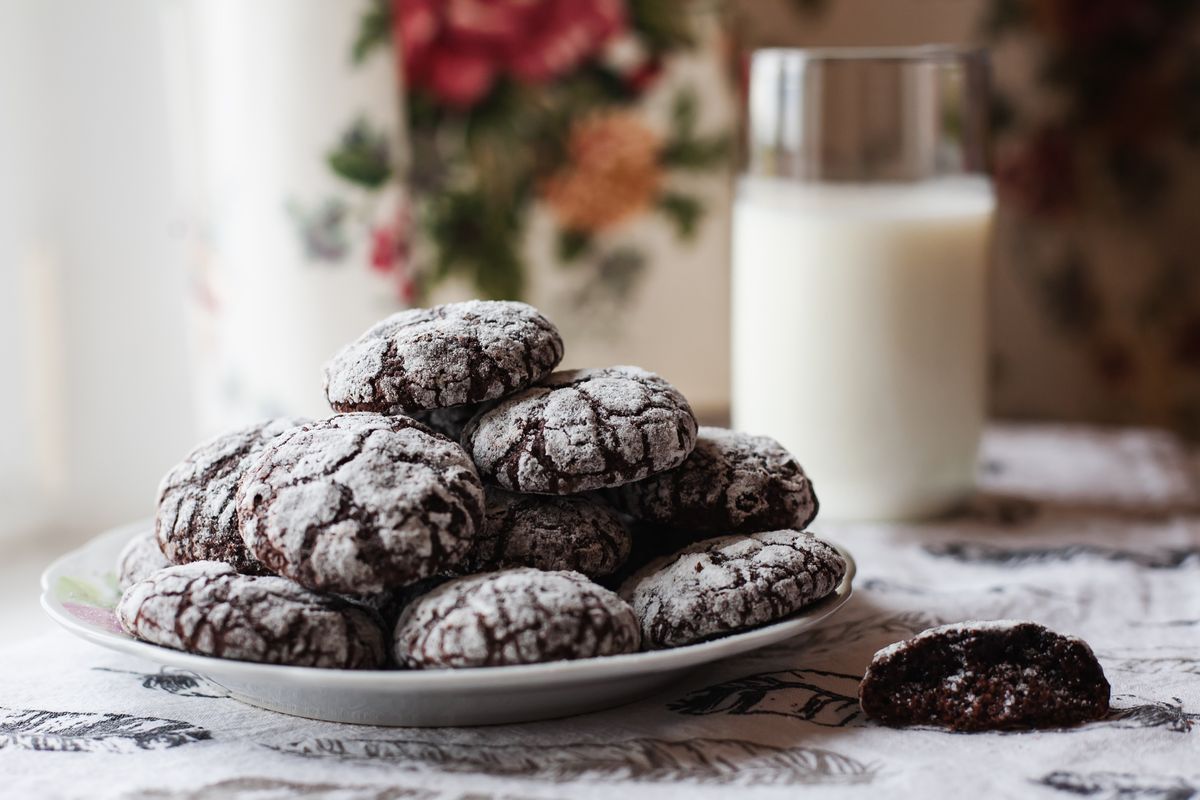 Tetù and teio are very spicy biscuits typical of Sicilian cuisine, usually prepared on the occasion of the day of the dead.

Italian cuisine hides many secrets and some recipes are very little known outside their territory of origin. Among these are the tetù and teio, typical Sicilian biscuits covered with icing and with a soft heart . Also known as Sicilian biscuits of the dead, they were originally prepared with pastry scraps .

Hence, in all likelihood, the addition of spices with such a strong flavor as cinnamon, cloves and cardamom , was used precisely to uniform the flavor as much as possible. They were in fact sweets of the poor but with their aroma immediately created a festive atmosphere. The preparation is really simple because the dough is similar to shortcrust pastry, but we guarantee that it has nothing banal at all.

How to prepare tetù and teio with the original recipe

If you love Sicilian dessert recipes, we suggest you also try the piparelli alla messinese , a sort of corner.

Tetù and teio can be kept in a tin box for over a week .