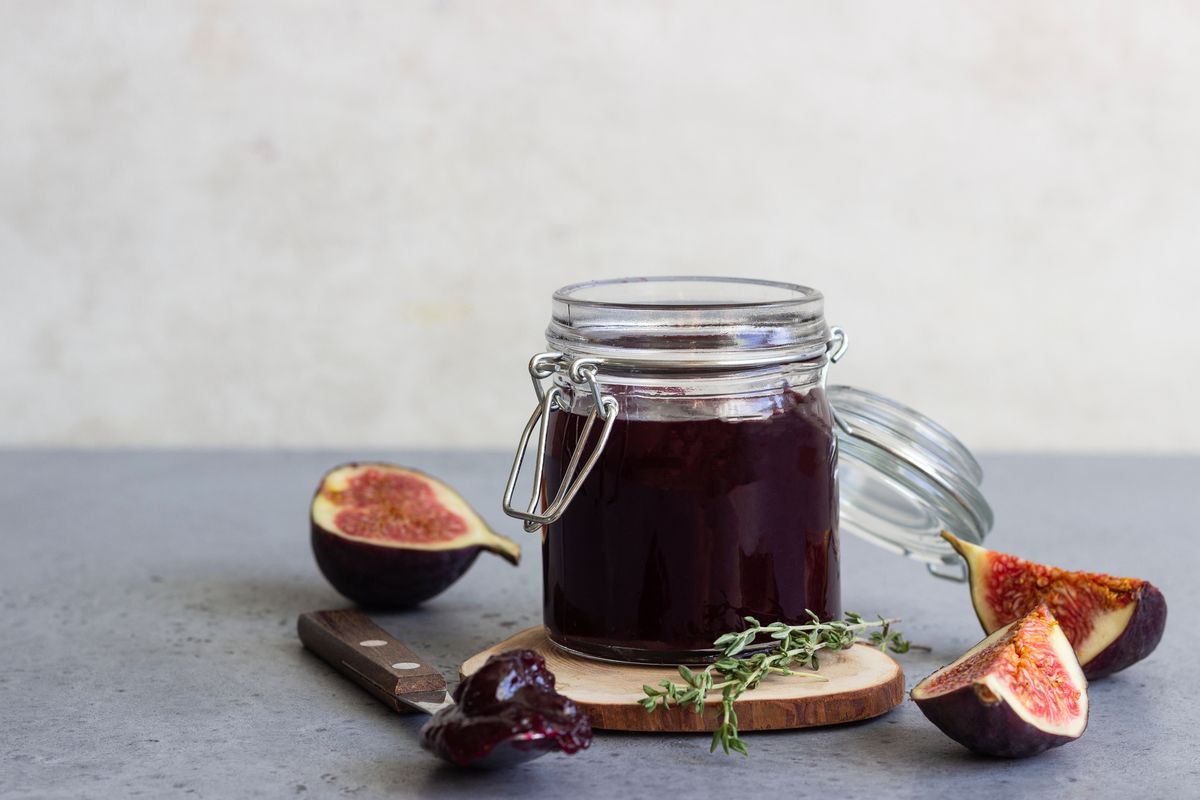 How to prepare fig vincotto, a sweet fig-based sauce typical of the Apulian culinary tradition. Here is the recipe!

When it comes to fig vincotto, one cannot help but think of Puglia , the region where this product originates and where it is mostly produced. This aromatic sauce is obtained entirely from fresh figs harvested mainly in August to which water is added for cooking.

The figs, subjected to a long cooking , slowly started to release the sugars naturally present in them and at the end of the preparation you will get a thick and sugary sauce which is then used to enrich the typical sweets of the holidays such as pettole, cartellate and sosomelli. Let’s now see all the steps of the preparation.

Preparation of the fig vincotto recipe

Storage tips: thanks to the quantity of sugar released by the figs, the vincotto can be stored in vacuum-packed glass jars almost like jam for several months . Once opened, however, we recommend that you consume it in a few days and store it in the refrigerator.

Alternatively you can try the fig parfait .