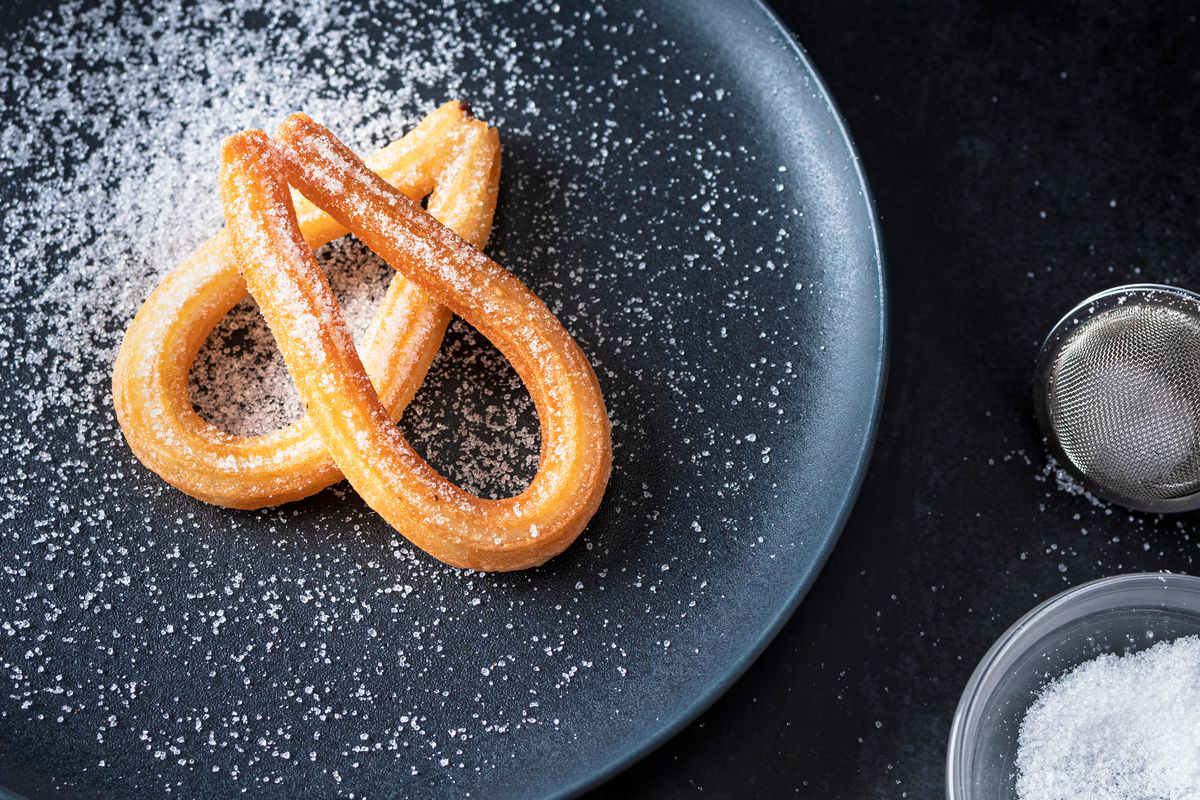 There are so many Sicilian carnival sweets and today we guide you to discover them. Prepare the pan for frying: you will need it!

From north to south, there is no Carnival without sweets, especially fried . Today we want to dress you on an Italian island where this holiday represents a real moment to give vent to your culinary skills: Sicily. Sicilian Carnival sweets are something amazing and it seems almost impossible to mention them all. In fact, alongside the more traditional preparations, such as chiacchiere, there are many other typical products whose preparation often varies from area to area. Let’s discover the best Sicilian Carnival sweets.

Sicilian carnival recipes: where do you start?

Among the Sicilian Carnival sweets, the pignolata is one of the best known. Similar to Campanian struffoli, it is prepared by frying balls of dough and then passing them in two different glazes , a white flavored with lemon and a black one with dark chocolate. It owes its name to the custom of arranging the balls on top of each other to form a pine cone. Recall that this dessert is also known as Palermitan pignoccata.

Remaining on the subject of regional recipes, one of the Carnival sweets that just cannot be missing on the island’s tables are cannoli . Born as a Carnival dessert, they quickly became the sweet symbol of Sicily. After all, who can resist that ricotta filling flavored with cinnamon, enriched with chocolate chips and finally enclosed in a crunchy casing? We certainly don’t!

Again ricotta and chocolate to prepare the filling of Sicilian ricotta cassatellle . In fact, the original recipe is rather fiscal about the ingredients of these fried ravioli and we, as you well know, love to offer you genuine preparations. As for the outer casing, on the other hand, it is a simple dough with an intense Marsala aroma that goes well with the other flavors.

The cuddrureddri are Sicilian fried Carnival sweets typical above all of the Agrigento area but widespread almost everywhere albeit with different names. They are prepared with a dough made from durum wheat flour and milk , lightly flavored and which does not require leavening, which is then given the shape of a donut. The best way to enjoy them is to sprinkle with granulated sugar.

Last but certainly not least, come the Sicilian sweet pancakes , also known as sfinci. Prepared with yeast dough flavored with fennel seeds and enriched with raisins, they are prepared on several other occasions besides Carnival, such as the feast of San Martino on 11 November.