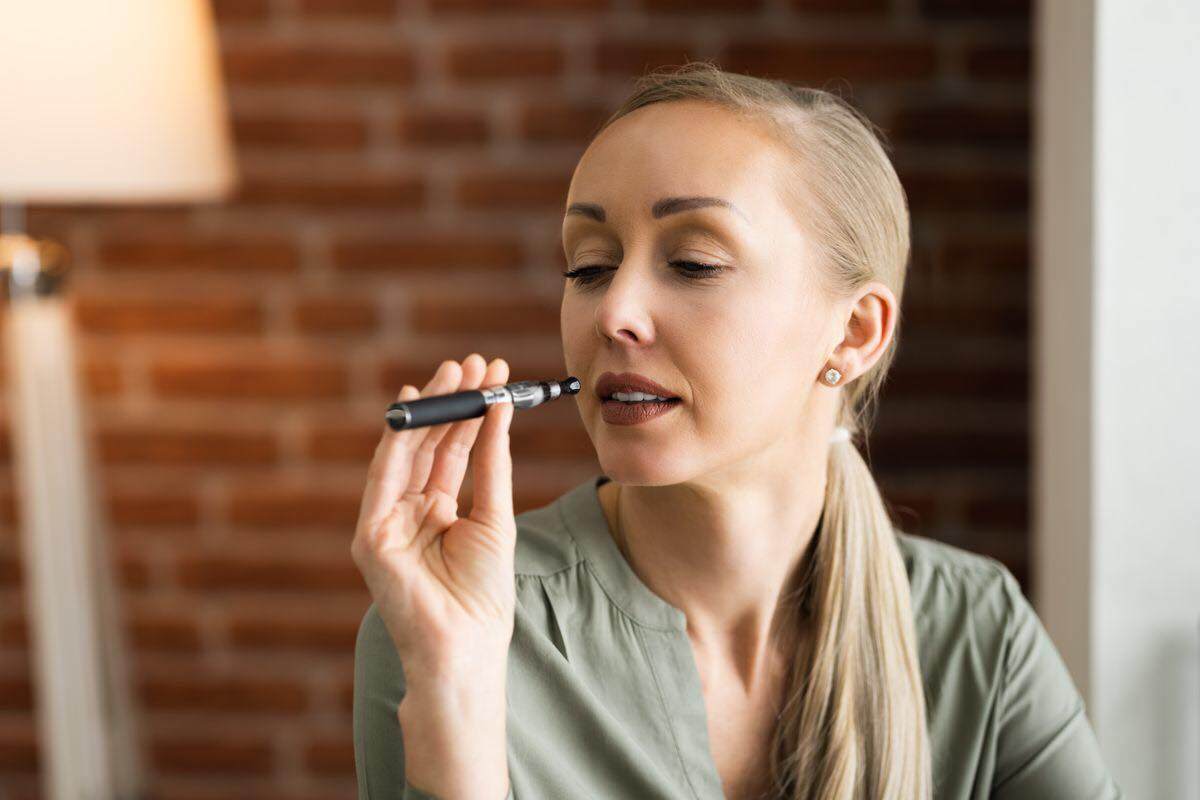 Everything you need to know about the electronic cigarette: if it hurts, what is the risk and what is important to know before starting to use it.

More and more people are wondering if the electronic cigarette is bad and what are the possible damages that can be encountered by starting to use it. It is in fact an increasingly widespread habit even among young people. A habit that, even if it was created to keep away from the effects of smoking and its damage, is increasingly under discussion. So let’s find out what the effects of e-cigarettes are and what the experts say about it.

Electronic cigarette. Does it hurt or not?

At the moment, e-cigarette harm studies are still under development. However, it is thought that there are important problems at the base.

A theory that has become even stronger due to the more than 1800 cases of lung diseases found in America in patients who in the absence of viruses or bacteria have only the usual use of electronic cigarettes in common.
Patients among whom the first deaths have already been found, some of which in very young and apparently healthy patients but with the habit of smoking electronic cigarettes.

A problem that is growing frequently and that according to some, could be attributable to the liquid of the electronic cigarette that hurts because of the often little known ingredients . A thought that has also been recently taken up by some oncologists who have warned against the use of this device which is not yet ascertained can actually remove from traditional cigarettes and which, on the other hand, is not completely immune from side effects, even serious and often borne by the lungs.

To date, studies have shown a correlation between the use of electronic cigarettes and some important contraindications. Among these the most common (even among the very young) are:

All reasons that should lead to quitting smoking or that should at least open your eyes and push you to learn more about the subject. Which you can start doing with your doctor while evaluating your health status.