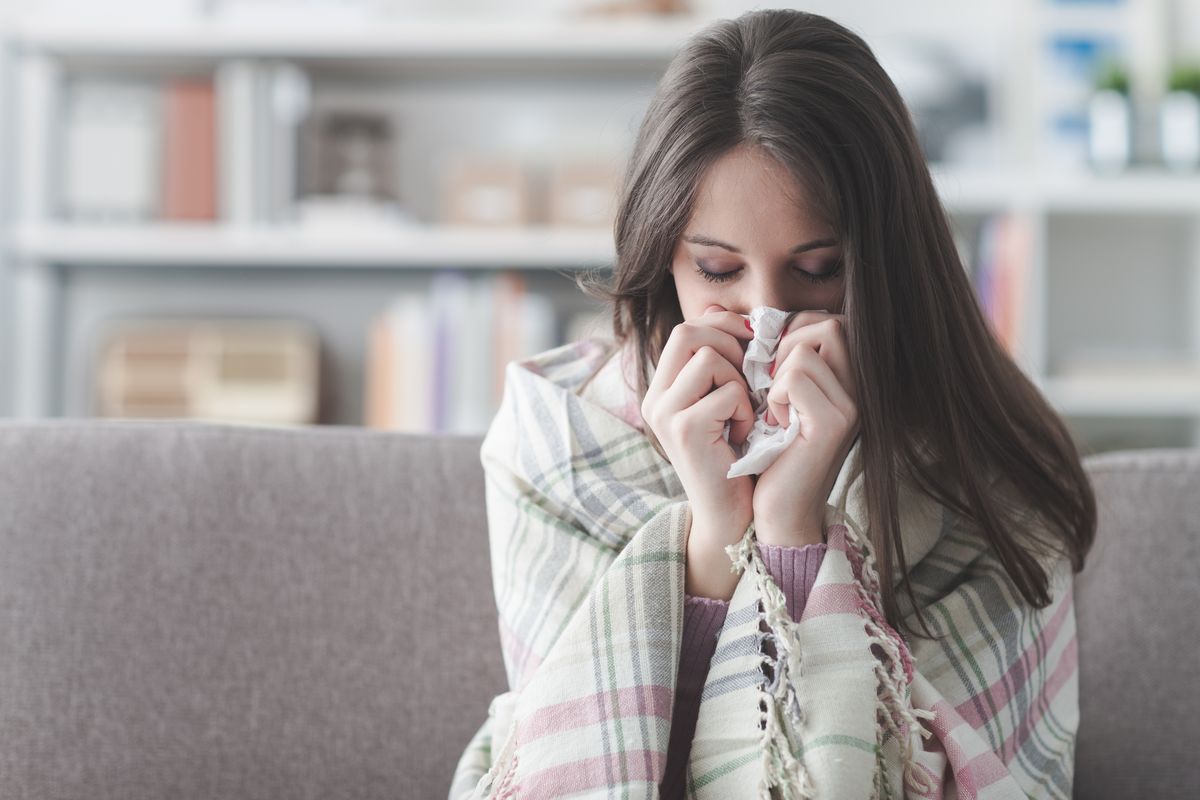 There is a word that many have heard at least once in their lives but probably not all of them know the origin and meaning.

We are talking about legionella. What is legionella and what is the transmission mechanism? Is it contagious and, if it is, to what extent? Legionella is a bacterium that can proliferate in waters, especially stagnant ones. But let’s start from a very important clarification: despite the understandable and widespread concern regarding the use of tap water for the fear that the aquifers are increasingly polluted, the water of our homes can be drunk in almost all cases.

Indeed, to be precise it must be said that, according to a recent study carried out by IRSA, the Research Institute on Waters of CNR, tap water in Italy can be considered among the best in Europe, both for quality and for taste . The drinking water of our aqueducts is subjected to a very high number of very strict controls, which serve to certify that ours is healthy and safe water with a balanced amount of mineral salts.

However, despite this decidedly comforting official certificate, Italians continue to prefer bottled water, making it the third largest in the world by per capita consumption of it.

What is legionella and in what forms does it manifest itself

Legionella is a bacterium that can occur in humid environments . The resulting disease is called legionellosis and can occur in two different forms: Pontiac fever, which being very similar to a normal flu is very difficult to diagnose, or with pneumonia accompanied by fever, cough, muscle pain and sometimes even from breathing difficulties.

Where water contamination can occur

Precisely on the basis of the numerous controls to which they are subjected, it was excluded that contamination could be caused by water networks and we concentrated on the cooling towers of the industries: we certainly cannot make a generalized speech valid for all industries, but indeed in some cases, according to the competent authorities, the bacterium would proliferate in stagnant water.

How Legionella is transmitted

Legionella transmission occurs by air, inhaling vaporized water particles: this phenomenon can occur in simple situations such as when we shower or in environments where an air conditioning system is active.

The places where legionella can proliferate are, for example, the autoclaves that accumulate and supply drinking water to homes, healthcare and hospital facilities or accommodation facilities such as hotels; another place where legionella can develop is represented by the filters of the large air conditioning systems , in the same places just indicated, or even in the fountains located in public parks or in cities, where stagnant water can be present.

How to prevent legionella

As in all medical fields, prevention plays a fundamental role in avoiding the development and proliferation of a bacterium and, consequently, of a disease. In the case of legionella, prevention must be carried out with correct maintenance of the water and air conditioning systems, especially through the use of anti-legionella filters recommended by professionals in the sector.