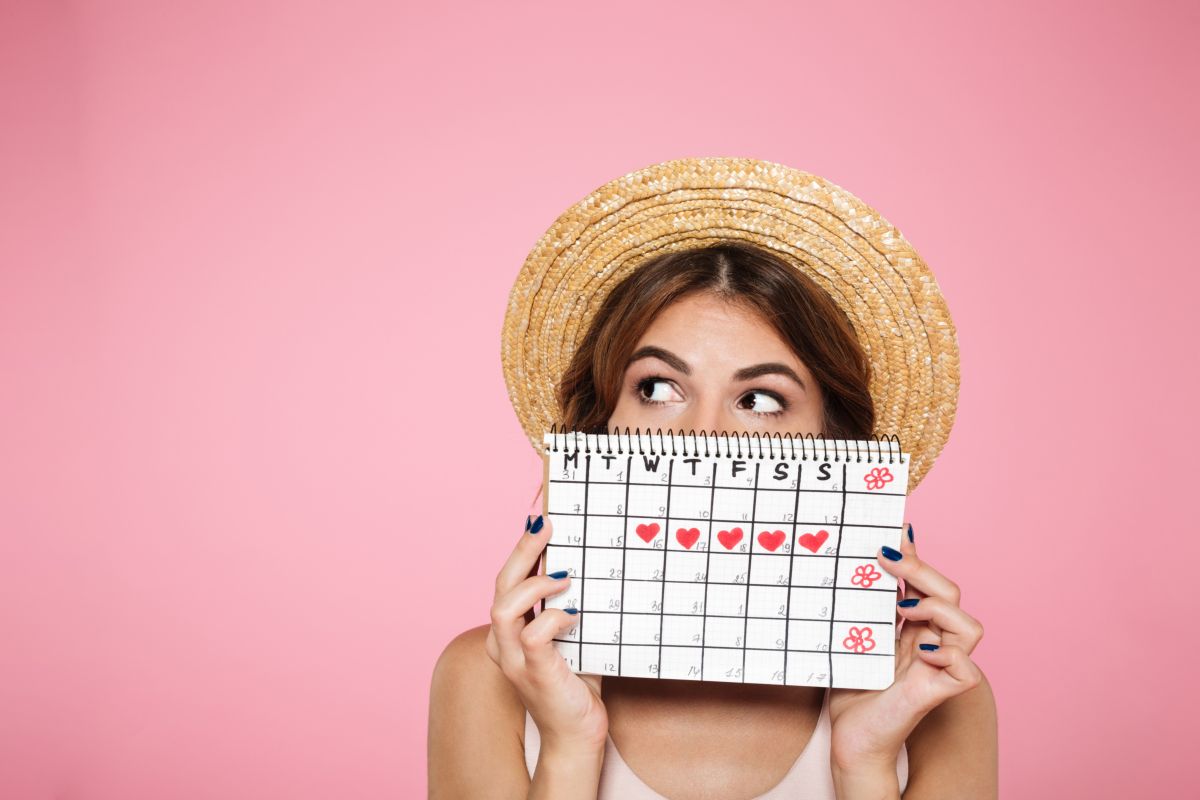 Menstruation is a topic that unites all women and on which there are still many myths to dispel. Here are the things not to do.

Menstruation is a time that most women experience critically due to the general malaise they feel in those days, irritability and a whole host of small things that, put together, make it difficult to bear. Many times, however, it would be enough to avoid some incorrect habits to live the cycle with more harmony. Let’s find out the most important ones together.

Menstruation: what not to do during your period

During those days of the month when you feel a little more vulnerable due to menstruation, there are some little things not to do. Mistakes that, once eliminated, can make life easier.

Keeping the same sanitary pad too long . Many make the mistake of changing pads infrequently. In fact, this should be done approximately every six hours. In this way, in fact, unpleasant odors and annoying intimate irritations will be avoided.

The waxing . The cycle makes you more sensitive to pain. For this reason, waxing or other actions that can cause discomfort should be avoided and postponed to a better time.

Avoid sports. It is often mistakenly thought that physical activity should be skipped during the period of menstruation. In fact, doing sports during your period is more than possible and also has the positive side of alleviating the most painful periods.

Eat sweet foods . The period of the cycle leads to having lower serotonin levels. This prompts you to eat sweet foods. The results, however, are never those hoped for and to this is added the negative effect given by the ingestion of too many sugars. Better to opt for a square of dark chocolate.

Having unsafe relationships . While many think otherwise, having unprotected intercourse during your period can be dangerous. Although the rates of getting pregnant are lower, this is not impossible.

Menstruation can often be painful . Fortunately, there are several remedies that can help before resorting to medication. Let’s see some of the simpler ones:

By following the instructions on what not to do and how to soothe menstrual pain, living your period to the fullest will be much easier.