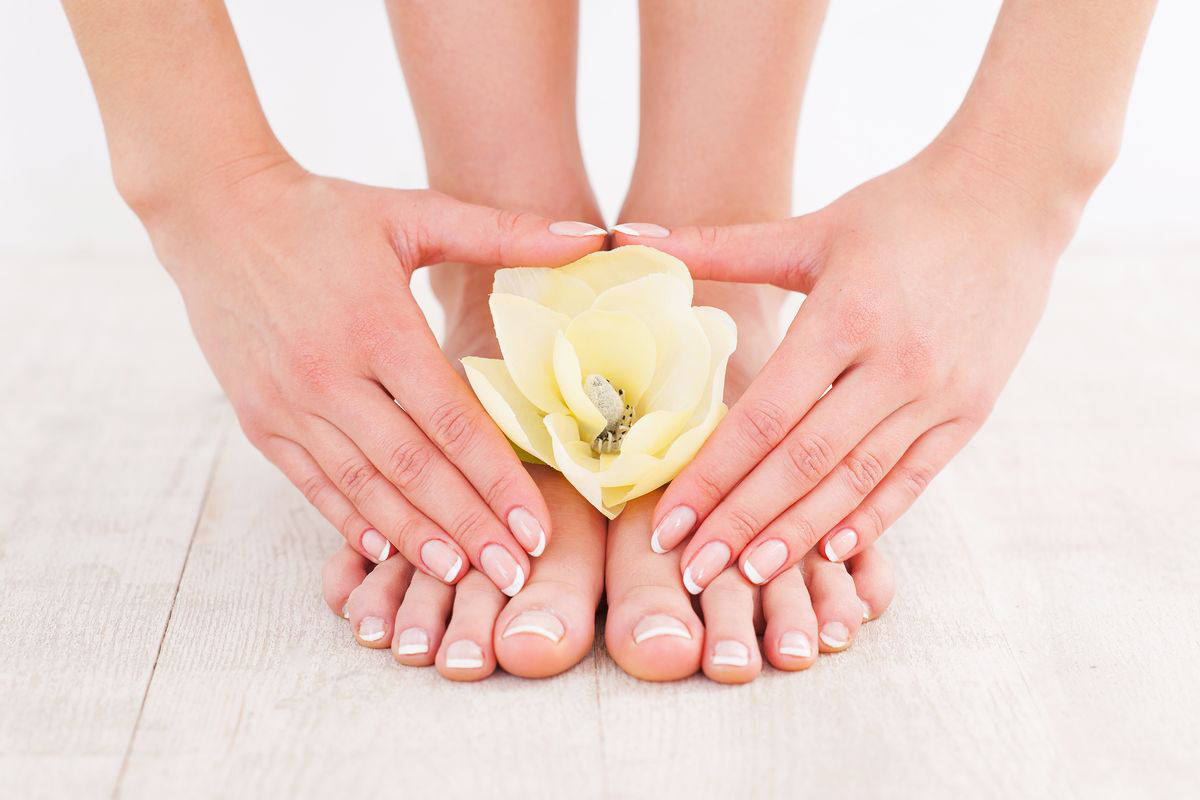 Nail diseases: let’s find out how to treat them in the right way, especially in toenails but also when they occur in those of the hands.

Nail diseases are a condition that can affect everyone regardless of age and lifestyle and they are many more than you think. In general, to find them, it is sufficient to observe the state of the diseased nails which appear different from how they should be and which in some cases can cause discomfort or pain. Let’s find out what the reasons may be and how to move to cure them.

Nail diseases: why they arise and how to recognize them in time

Generally the most common and widespread are toenail diseases. It is in fact an area that, due to the friction of the shoes and the humid heat that often occurs inside them and the many traumas that can be encountered while walking or hitting, is extremely delicate.

Going to diseases these can be so many. They generally involve the nail of the big toe which may appear damaged, of a different color than usual, with bumps or which in some cases may even be absent.
The causes can change from person to person. Among the most common are certainly fungi and the so-called onychomycosis. However, there are also dermatological causes, due to vitamin or mineral deficiencies and in some cases it can even reach tumors. Obviously this is a problem that is not generalized only to the feet. Although more rare, in fact, there are also diseases of the nails of the hand, such as, in fact, striped nails.

What to do when your nails look different or look bad

Generally a change in the appearance of the nails is almost always a sign of something wrong with the body . For this reason, it is important to act in time and consult a good dermatologist. These, through some specific tests ranging from simple observation to the possible biopsy of a part of the nail, will analyze the current condition, recognizing any problem and establishing the most suitable treatment.

It is good to remember in fact that some diseases can be recovered quickly with special supplements or drugs but that others, although harmless such as mycosis , are highly contagious. Which is why it is always wise to act quickly.