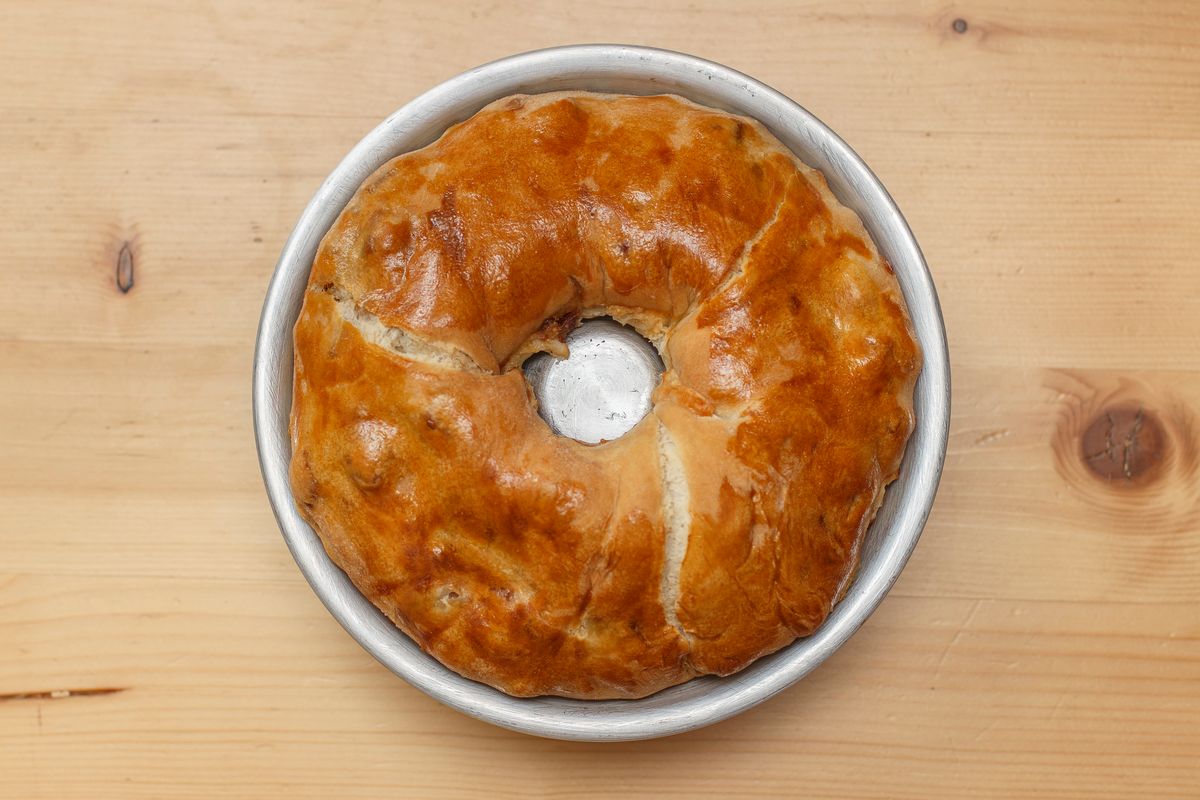 The vegan casatiello is the variant without animal derivatives of the typical Easter product of the Neapolitan tradition.

Since Roman times, Casatiello was and remains a typical product of Neapolitan cuisine. It takes the name of ” small cheese bread “; in fact, it is a particular type of salty bread that we find in any food boutique in Naples during the Easter period. Generally, the traditional recipe consists of salami, greaves and other ingredients of animal origin but, this recipe can be transformed into a 100% vegetable alternative . The idea that we propose as a savory vegan recipe is that of the vegan Casatiello salted with mother yeast, stuffed with olives and dried tomatoes. We are sure that the name will already make your mouth water. Let’s go and reveal the secrets of the queen of easy vegan recipes.

Preparation of the recipe for the vegan casatiello

At the end of the time, let the vegan Casatiello cool down to be able to eat it.

Generally, vegan Casatiello with mother yeast is cooked and served hot, fresh from the oven. However, it can be stored at room temperature and in the refrigerator for 3/4 days.