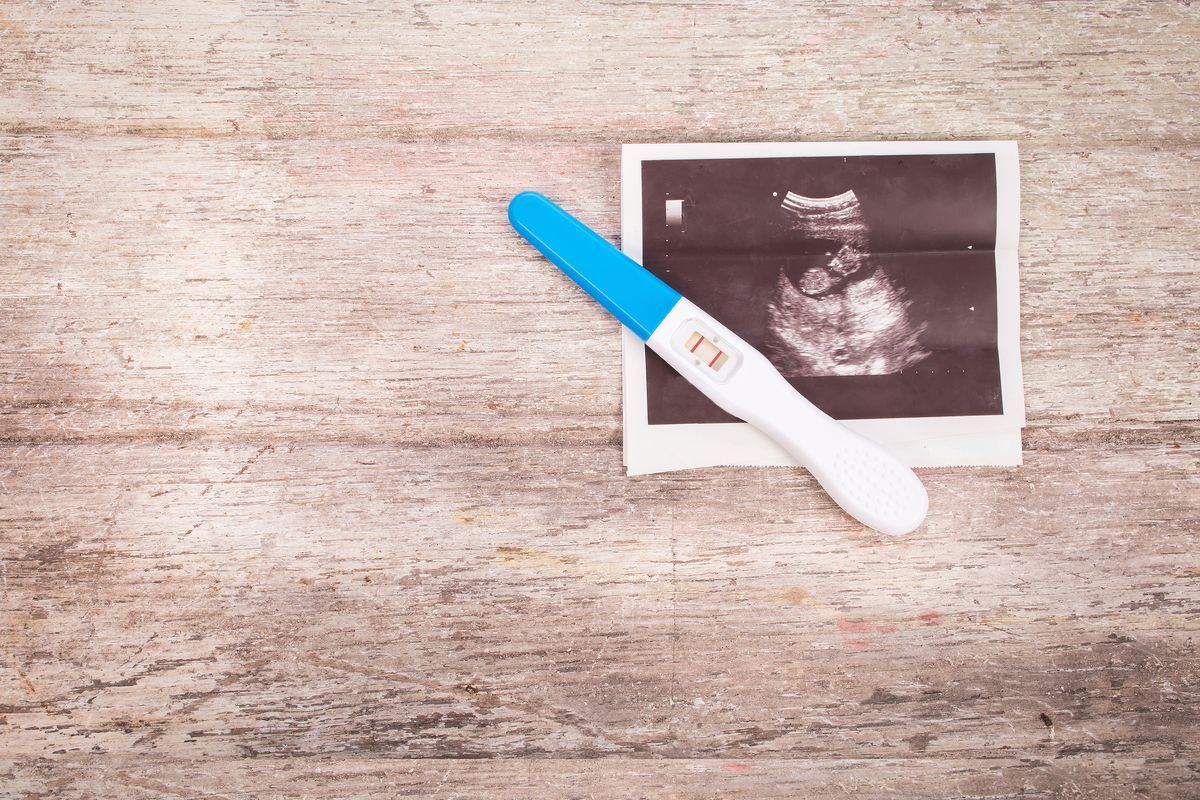 Let’s find out everything there is to know about the pregnancy test: price, when to do it, how it works and where to buy it.

Nausea, bloating, and other early pregnancy symptoms are often enough to make us realize we are pregnant, but there is only one way to know for sure: to take a pregnancy test. The test detects in the urine or blood the hormone Beta HCG , or Human Chorionic Gonadotropin, which is produced by the cells of the future placenta shortly after conception, when the embryo implants itself in the uterus.

This hormone can be detected by tests starting eight days after fertilization. False positives are very rare, while it is possible to have a false negative if you take the test too early, for example. However, many questions arise : the cost of a pregnancy test? When to do it? And how does it work? Here’s everything you need to know.

How much does a pregnancy test cost: at the pharmacy or elsewhere?

There are two types of pregnancy tests: urine and blood . The first is bought at a pharmacy or supermarket, the second is done in laboratories that carry out blood tests and is usually prescribed by gynecologists to be sure that the patient is pregnant. The blood test, in fact, is one hundred percent safe, while the urinary one is ninety-nine percent.

The urinary stick test is the cheapest choice, because prices range from 7 euros for the more basic versions, which only say if you are pregnant or not, to 20 euros for the more complete tests, with electronic display, which also say how many weeks is the pregnancy.

The cost of a blood pregnancy test

The blood test, which can only be done in the laboratory with a doctor’s prescription, costs 20 euros or a little more , and is ideal for having absolute certainty that you are pregnant.

How the pregnancy test works

For the urine test it is necessary to proceed , in most cases, as follows:

When to take a pregnancy test

To be reliable, the pregnancy test must be done at the right time. Although many manufacturing companies say their tests are reliable already a week after the alleged fertilization, the ideal is to wait at least ten days . In fact, if you do the test too early, you risk having a false negative response, because the amount of Beta HCG hormone present in the urine is too low.

In case of menstrual delay, it is recommended to take the test after at least three days from the date on which menstruation was expected. If the test is negative, in the absence of a period, it is advisable to repeat it after a week or to take the blood test.

What time to take the pregnancy test

It is also very important to choose the right time of day to take the test: the ideal is as soon as you wake up , with the first urine in the morning, because it is more concentrated. If this is not possible, it is still advisable not to drink too much and to wait a few hours before urinating, to avoid that the urine is too diluted.

If the pregnancy test is positive, the result is very unlikely to be false. The very rare cases of false positive are usually due to the presence of blood in the urine or the use of neuroleptic drugs. False negatives, on the other hand, are more common, and it is therefore recommended to repeat the test one week after the first.

If the test is positive, the first thing to do is to contact a gynecologist , who will probably prescribe a blood test to be sure of the pregnancy and then explain to the patient what to do.