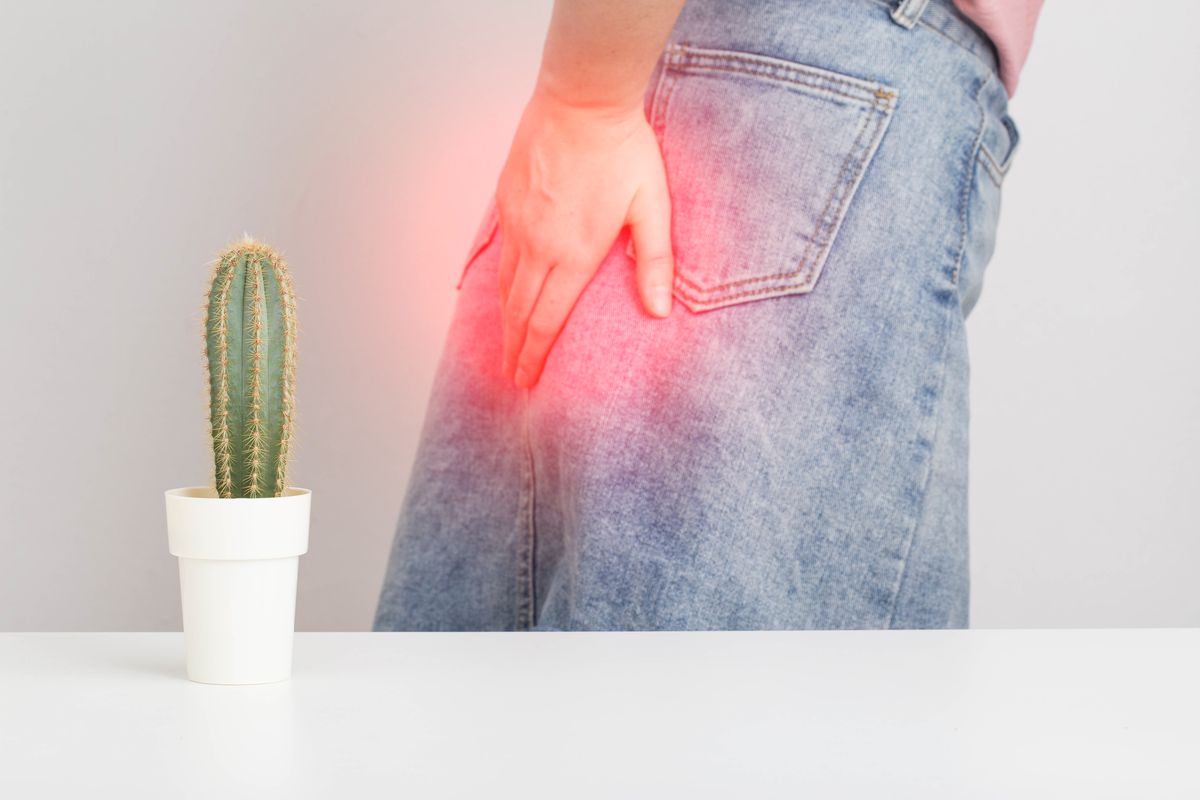 Proctitis is inflammation of the rectal mucosa that can occur for several reasons. Let’s find out the causes and symptoms to recognize.

Proctitis: the symptoms to recognize

When you suffer from proctitis, the symptoms can be of various types and each with a different severity.

Generally, pain during bowel movement and possible bleeding from the rectum are the most common. Furthermore, this part of the body can be more or less painful until it becomes almost unbearable. Which happens more when the causes are gonorrhea or cytomegalovirus or herpes viruses.

In general, therefore, in the presence of doubts it is always good to contact a doctor who through blood and stool tests and through a proctoscopy or in some cases a colonoscopy can reach a diagnosis, while offering the right type of treatment to put in place. act.

Proctitis: the main causes and how to cure them

Going to the causes, these can be really different.
In addition to those mentioned above, bacteria such as salmonella, sexually transmitted diseases or others from which one suffers and which can make episodes of proctitis more frequent must be taken into consideration. Some of the best known are for example Crohn’s disease and ulcerative colitis. In some cases, digestive or gastrointestinal disorders can also be an important cause and should not be underestimated.

Fortunately, proctitis is treated in a rather simple way, although it varies according to the causes.
When these are bacterial, it is possible to use antibiotics . In other cases, the use of corticosteroids may prove useful.
It will therefore be the doctor who decides from time to time what is the best treatment to be implemented and all based on the diagnosis made and the patient’s clinical history.