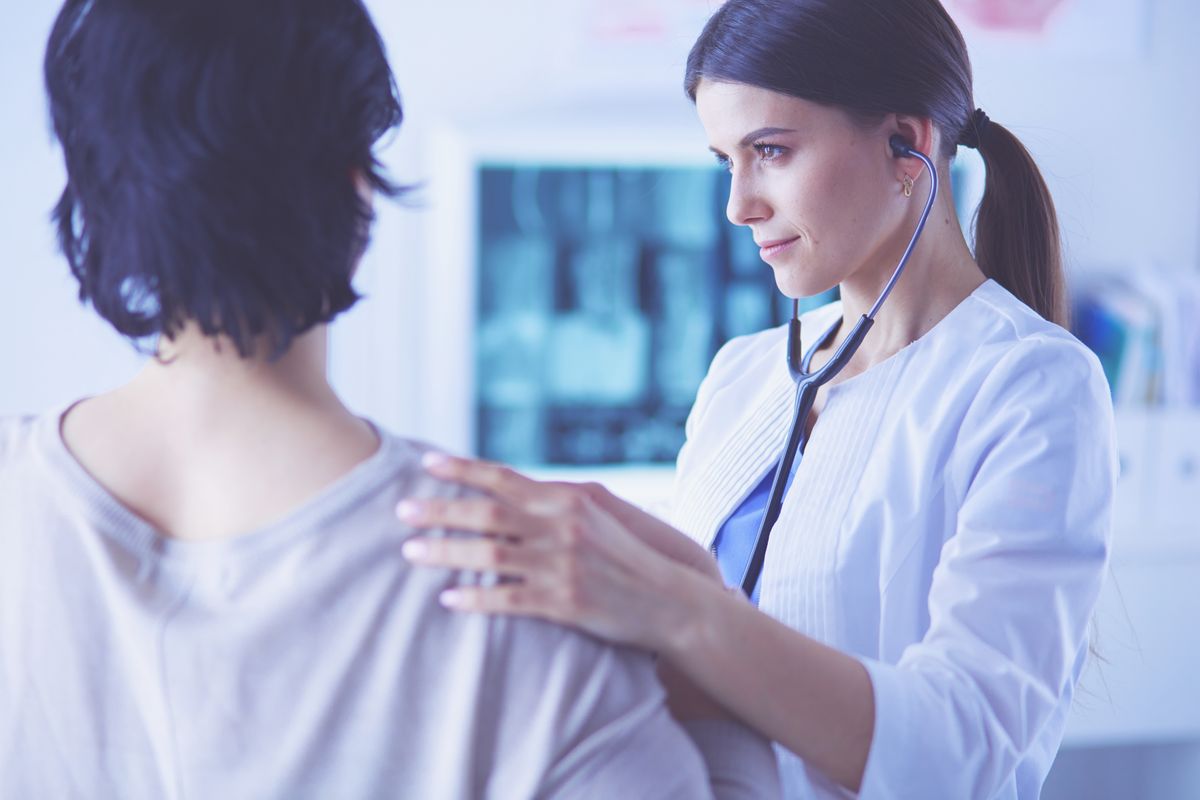 The rales represent a problem that can arise in different situations. Let’s find out what are the main causes and the symptoms to recognize.

Rales manifest as a strange noise when breathing . They can often be linked to diseases affecting the lungs. For this reason it is always very important to pay attention to it and to contact the doctor in order to recognize the type of rattle and the consequent causes that may have led to this manifestation.

Rantoli: meaning of the word

When we talk about gasps, we mean a wheezing, hoarse breath. In medicine they are also defined as a noise that can be found during auscultation of the chest and that is caused by the movement of air during breathing.

Generally the causes, as already mentioned, are to be found in diseases of the lungs.
According to the type of rattle produced, in fact, the doctor can begin to get an idea of ​​the problem in progress. And all by distinguishing, for example, between a possible bronchitis or pneumonia.

Types of rales and what they mean

Among the many rales, there are pulmonary crackles which in most cases indicate the presence of bronchopneumonia. Then there are the pulmonary ronchi which can indicate chronic bronchitis.
Obviously the lung noises to listen to are many and varied and all subject to variations that only the doctor can notice and recognize. For this reason, when you feel breathless or have the sensation of perceiving a strange noise while breathing, it is very important to undergo an examination immediately. In this way, in fact, the cause will be understood and the most suitable treatment will be implemented (where necessary) in order not to aggravate the situation.

Going to the symptoms, breathing noises can present themselves or with other signs such as asthma (when the problem is allergic) or fever if it is a viral problem.
In any case, the best thing to do is to ask for a consultation even only in the presence of the first gasps. Even without other symptoms, in fact, their presence is to be considered suspicious and in need of targeted investigations.
This obviously applies to both adults and, above all, children . In fact, in their case, the lungs are much more delicate.