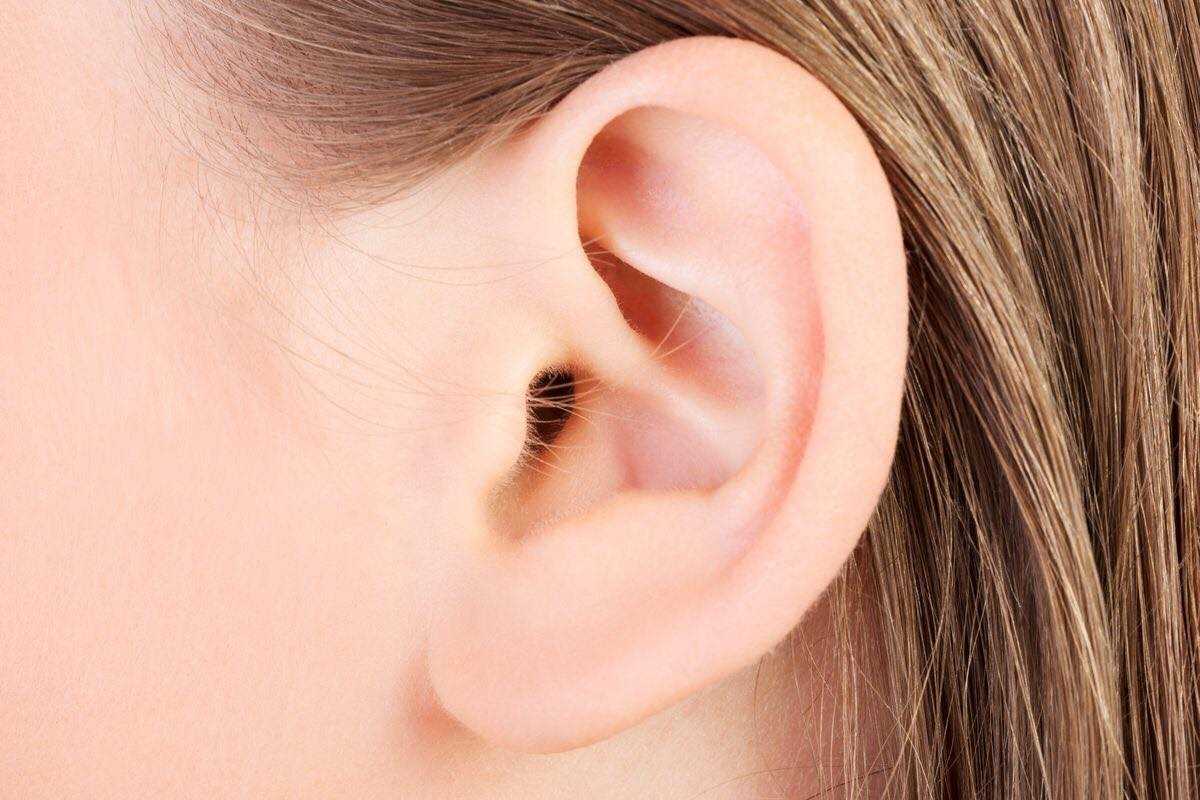 Red ears are a common problem that can have various causes. Let’s find out the most important and what to do to remedy them.

Having red ears is a problem that can occur at any age and for different reasons. Recognizing the cause is therefore the first way to make sure you find remedies that can work in a short time and solve the problem of hot ears. So let’s try to understand why hot ears appear and how to act to remedy them as soon as possible.

Heat in the ears: causes and remedies

In general, swollen and red ears are linked to various types of problems, the most common of which are the transition from hot to cold environments (and vice versa), hormonal problems, consumption of alcohol and foods rich in spices and the intake of various drugs .

Red and hot ears in children can instead depend on diseases such as mumps or be a wake-up call for otitis . When they arise, it is therefore important to report the coa to the pediatrician in order to trace the origins.

As for the remedies, it is first of all important to avoid exposing yourself to sudden changes in temperature and touching your ears all the time. You can then make ice packs or take anti-inflammatories. Which obviously applies only to adults and in the absence of other symptoms such as fever. Symptoms for which it would always be better to ask for a medical consultation.

Not everyone knows this but red ears are also a symptom of a disease that is considered installment.
It is called red ear syndrome and the scientific name is auricular erythromelalgia.
A disorder that is caused by the vasodilation of the arteries in the ears and whose symptoms are painful burning, warmth to the touch and redness.

The condition can typically last from a few minutes to a few hours and occur for a variety of reasons.
The causes are still unknown although in some cases it can be a secondary effect of other diseases such as rheumatoid arthritis, venous hypertension or diabetes mellitus. Also in this case, obviously, the intervention of the doctor is necessary to make the right differentiations and to understand if and how to treat the disorder.