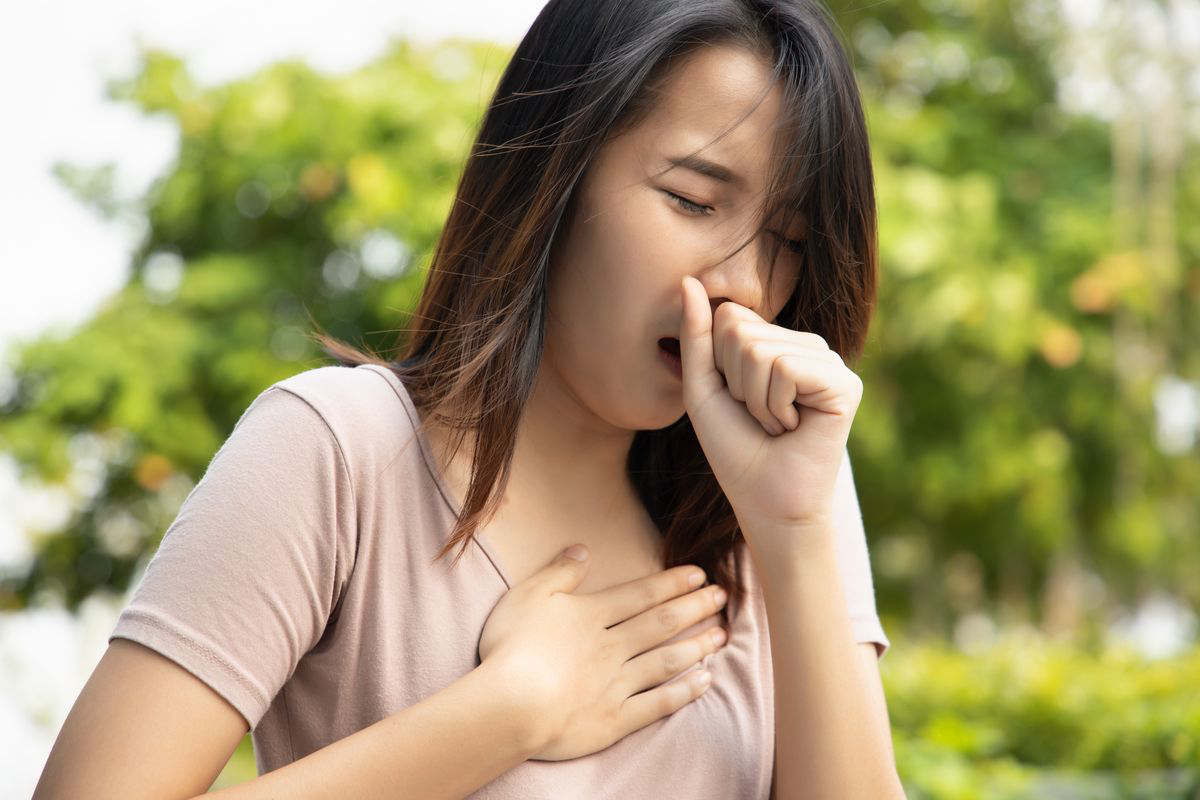 Reflux esophagitis: how it occurs, what are the symptoms and how to treat it.

Reflux esophagitis is a health problem that turns out to be a complication of gastroesophageal reflux. This is an important condition as, if not treated properly, it can lead to ulcers of the esophagus . For this reason it is essential to recognize it in time in order to consult a doctor and start the right treatments as soon as possible. So let’s see how to recognize this pathology and how to behave.

In general, those suffering from reflux esophagitis have quite evident symptoms which, being annoying and often painful , are recognized fairly quickly. Among these, the best known are:

In some cases, other symptoms such as cough, shortness of breath and hoarseness may occur. These problems almost always occur after meals , especially if you are in the habit of lying down immediately and if you have eaten more abundantly than usual.

It is therefore important to keep yourself monitored in order not to make the situation degenerate. By promptly informing your doctor , especially if the problem is frequent to the point of preventing proper rest during the night, you can act in time and solve it easily.

Typically, when a diagnosis of esophageal reflux and later reflux oesophagitis (which occurs following a description of symptoms and some specific tests) is received, the doctor can evaluate the type of therapy that is most suitable for the patient. This depends on lifestyle, eating habits and, of course, the severity of the problem.

There are generally rules that can be implemented to prevent the problem from occurring and prevent reflux esophagitis. These can be summarized as follows:

If these measures are not enough, it is likely that drugs such as antacids will be prescribed. Only if the ailment proves difficult to resolve can surgery be considered.