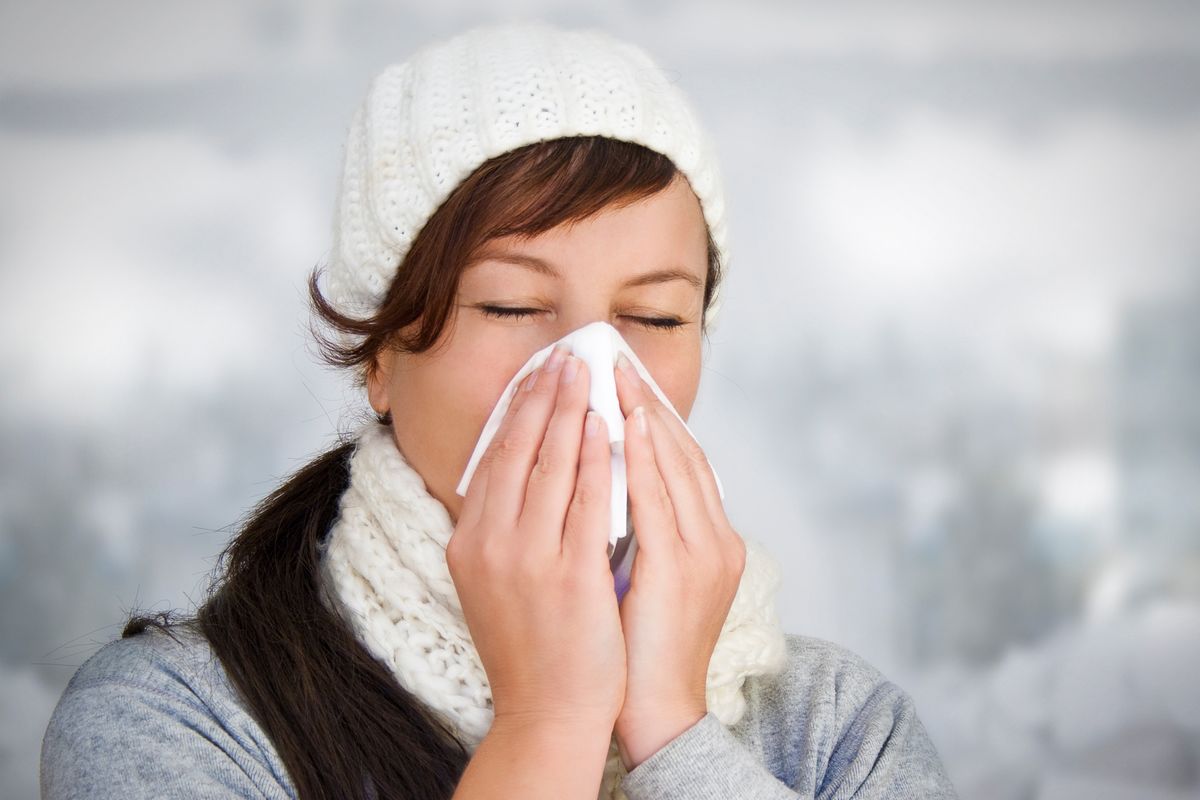 According to doctors and experts, aerosol would be useless for fighting cold symptoms. It would probably also be harmful!

With the arrival of the cold, the lowering of temperatures, but also of the sudden changes in temperature, cold and flu also arrive. One of the most used remedies for the treatment and prevention of respiratory system disorders is aerosol, that is, the machinery through which a particular drug is administered, which is inhaled in the gaseous state by the patient. However, according to a 2018 study by a doctor from the University of Perugia, this remedy would seem to be useless against colds and probably also harmful .

To support this theory would be the pediatrician and infectious disease specialist at the University of Perugia and president of the World Association for Infectious Diseases and Immunological Disorders: Susanna Esposito . Let’s find out more

Is aerosol against colds useless?

According to the doctor , 50% of the people who undergo this treatment would not have positive results. It would therefore be completely useless, although it is a method used to combat blocked nose and phlegm in children, but also in adults.

This has the advantage of quickly transporting the drug by air, directly to the bronchi, lungs and trachea, the areas affected by the cooling flu. But according to the expert doctor healing would not result from using it.

How to fight colds in children?

So how can we fight the cold of the little ones? As for adults, it is advisable to dress children in layers and not to keep them in too hot places during the cold season. In addition, you can always prepare a hot herbal tea based on ginger, honey and lemon, after one year of age.

Children should drink frequently to dissolve the phlegm and for the little ones it is recommended to do nasal washes to keep the airways clean. Finally, we always advise you to contact your doctor or pediatrician .