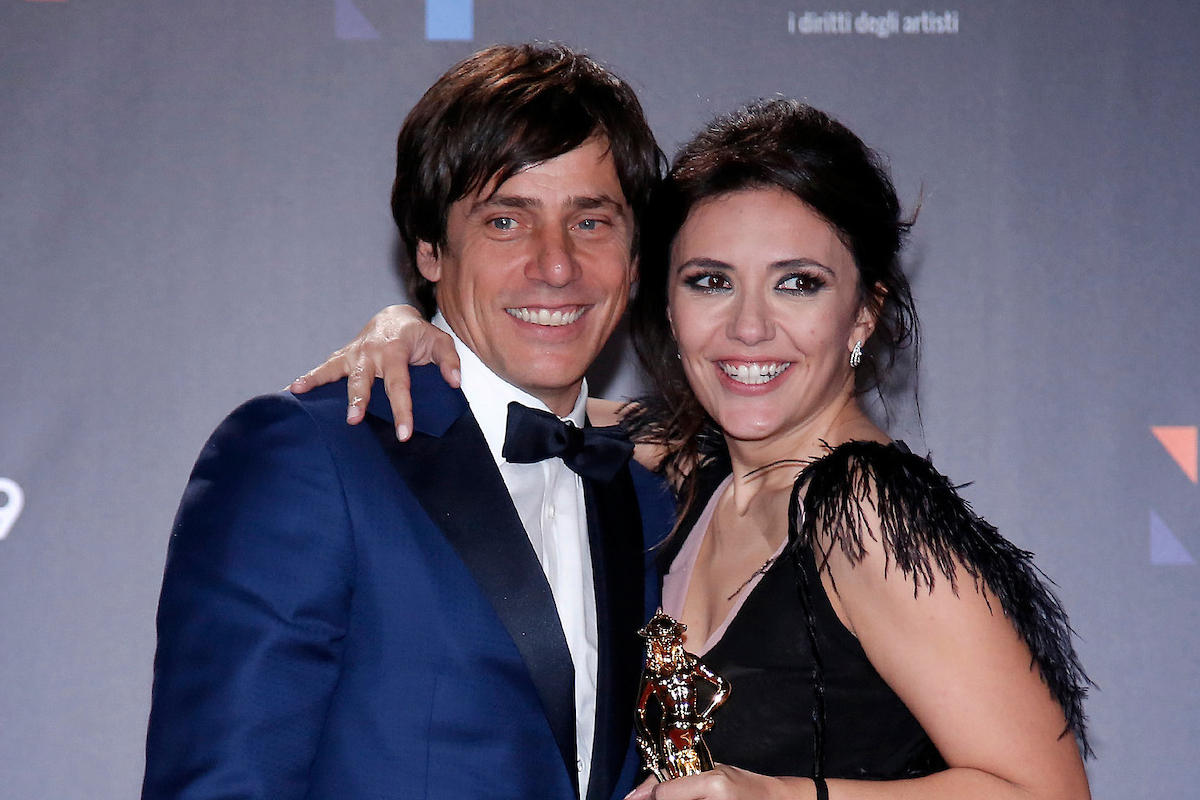 While waiting for Venezia 78 to open the dances of the festival, the godmother Serena Rossi warms the atmosphere with an easy and elegant look.

Sunny, radiant and smiling, Serena Rossi, official godmother of the 78th Venice Film Festival , arrived at the Lido by motorboat according to the usual tradition, thus officially entering the gallery of the godmothers of the prestigious festival. Attention therefore more than rigorous on his looks, which from Sanremo downwards have never disappointed us.

In fact, Serena Rossi’s style is attentive to detail, decisive, but always careful not to overdo it. In fact, her secret is to focus on a dress that makes her feel only herself, best representing her simplicity , and in fact she has succeeded even at the gates of one of the most important world cinema events.

Serena Rossi in Venice 78: total white shirt and trousers, a look to steal

White flare trousers , and that’s where the attention immediately falls: a white model that can be worn for the return to the office, perhaps to be softened with a denim shirt and a scarf, and so versatile that it can be converted in the evening with a top in chiffon or silk for an evening or an aperitif. Serena thus suggests the ideal look to start September, combined with a white shirt: the result is a graceful total white by Armani.

Attention to detail is all in the choice of the brown tartaru ga- effect bag , to be worn as a handbag or under the arm. Even the one signed by Armani , of course, the designer much loved by the actress who had also curated her look in Sanremo , and who could also take care of the rest of the looks that the actress will wear for the occasion. Graceful and elegant, her total white reminded us of the innate elegance of Audrey Hepburn, also a lover of white, this year more fashion than ever.

The Neapolitan actress godmother for Venice 78 for her radiance: a total look with which she will amaze us

If already with this outfit Serena Rossi convinced us, also giving us some fashion tips to start September as a real Lady on tiptoe , we can dream and imagine what could be the looks with which she will ride the infamous and awaited Venetian catwalk . Last year the actress focused on a sober look in black that left her shoulders uncovered, therefore elegant but without exaggerating.

This year, however, we expect that Serena, chosen by the Director of the Exhibition Alberto Barbera for her brightness and positivity, which we necessarily need – and also because to be honest, Serena was the woman and actress of the year – dare a a little more and perhaps surprise us with something more colorful and sparkling, always with the sobriety that belongs to his style. However, the monochromatic looks almost certainly remain, perhaps all in Armani, the most popular ones by the actress of Mina Settembre . We’ll see!