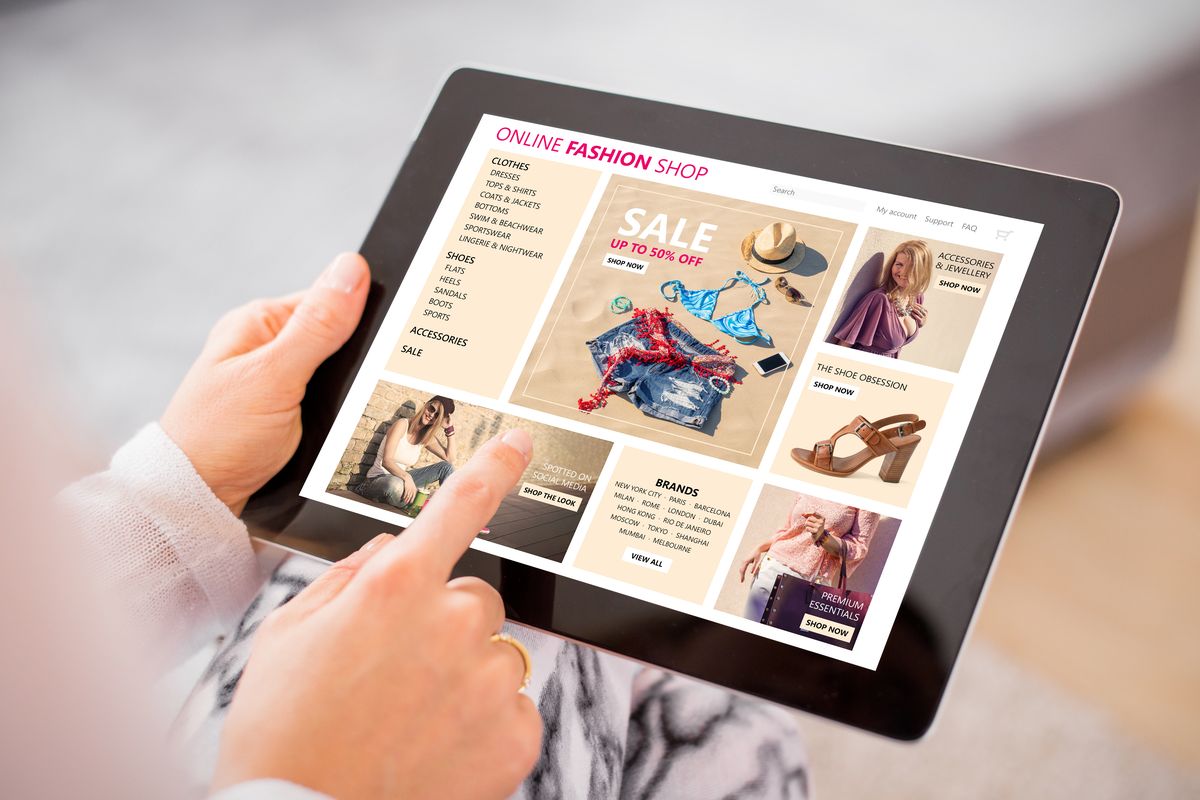 Second only to Vinted, Shein is the Chinese shopping app that has conquered Generation Z.

Whatever your generation, if you are a fashion addicted, we are more than sure that you have already used Shein – pronounced sci-in, the Chinese app that is currently undoubtedly the largest retailer of clothes and accessories at the latest. fashion, from the sporty to the most glamorous style, without forgetting even the most eccentric one. An app that seems to be earning a lot of points to become the next direct rival of the fast fashion giants.

In Italy there is still a certain skepticism, especially regarding reliability in delivery times, but those who love to save and know how to wait, will certainly have filled the cart and sent their order, even before the summer sales arrived. Because the secret of what has been called the tik tok of e-commerce is to offer a huge selection of clothes and accessories, spending very little.

Another crucial point is that Shein has solved the drama of having to raise the budget of our cart to get free shipping: with the Chinese app , shipping costs are already free from 9 euros , an e-commerce choice probably due to the observation that that is a figure that is normally exceeded by the majority of users.

All these advantages that make no small difference in online shopping, are the reason why Shein has managed to unseat Amazon , which has always been among the top 5 apps in shopping, slipping to second place, immediately after Vinted, a used buying and selling app.

In well over 50 countries, the Chinese app holds an undisputed first place, as well as being among the five most downloaded in over 100 countries. This is why Zara and Co. should not underestimate the power of this e-commerce listed according to the latest rumors as many as 46 billion, and which is gradually establishing itself also in the beauty sector.

From clothing to accessories: Shein’s low cost prices all year round

The very low price throughout the year remains one of the main reasons that made this app successful, which has an intuitive and also interactive interface : you just need to add your favorite products to the cart and if do not complete the purchase, the app will update you on any discounts and low availability of products.

Initially Shein focused above all on clothing, but to date the collection of accessories has also been enriched more and more, with prices starting from two euros, but further discounted during the sales period: the many pairs of glasses, bijoux, In fact, in this period there are no imaginative ear cuffs, trend of the moment. But let’s not forget the shoes, from 14 euros upwards, and at an even lower price if you have succumbed to the slippers mania of the period.