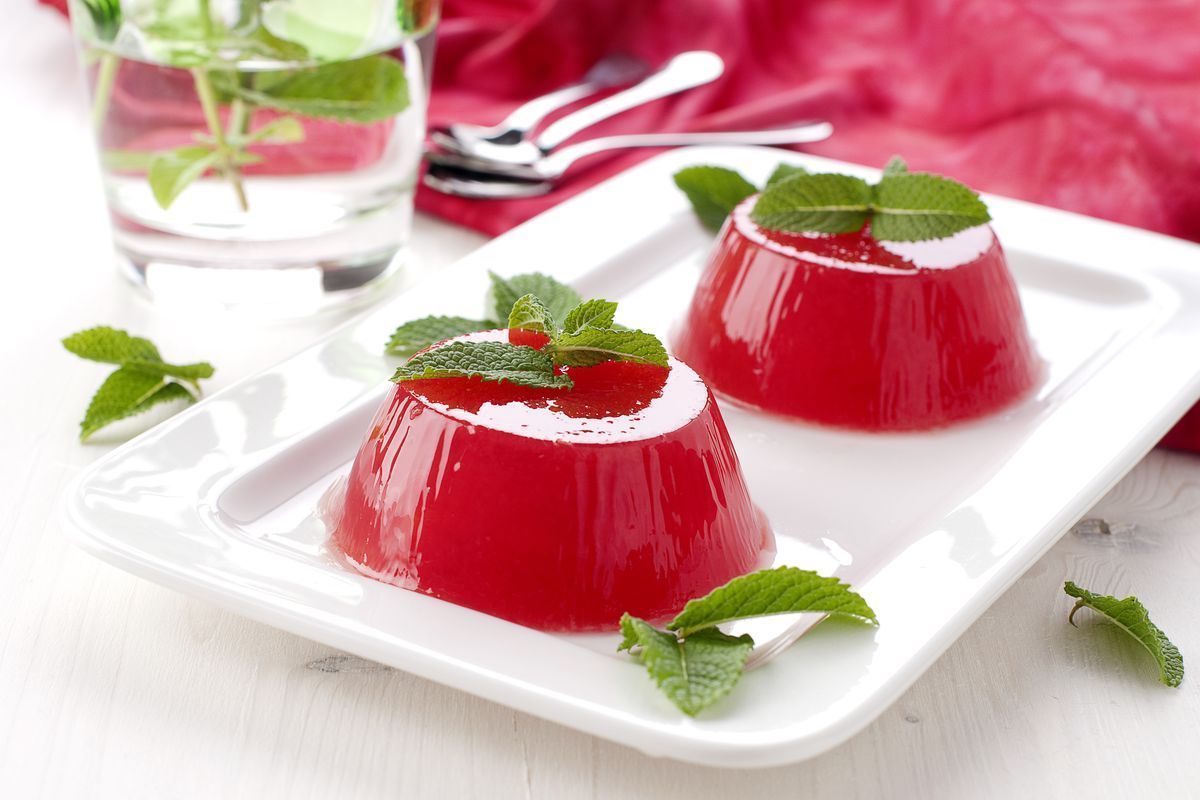 Sicilian-style watermelon gelo or mellone gelo is a dessert at the end of a meal that certainly cannot be missed in summer: a triumph of freshness and goodness!

To take advantage of the abundance of watermelons we advise you to prepare a fantastic Sicilian watermelon frost. In fact, in summer, you certainly cannot ignore watermelon, the most thirst – quenching fruit there is (in addition to the fact that it is also rich in fiber)! In Sicily, then preparing the watermelon frost, a kind of sweet watermelon jelly, is a tradition that has its roots far back in time.

Also known as gelo di mellone, it is a quick and easy dessert to make, because it requires a very short cooking and a handful of ingredients. Let’s see together the recipe for watermelon frost!

Try many other recipes with watermelon !

Frost of mellone: ​​history of dessert

As we have anticipated, the gelu di muluni was born in Sicily where it is traditionally prepared on the day of August 15th . The word mellone derives from the Italianization of muluni , watermelon in Sicilian dialect.

Like so many other traditional recipes, it has many variations. In fact, you can decorate the watermelon frost with hazelnuts, dark chocolate , pistachios and everything you like best, for a presentation in style.

This fresh and light dessert can be kept for a maximum of 1-2 days in the refrigerator, well covered by the cling film. We do not recommend freezing in the freezer so as not to alter its consistency.