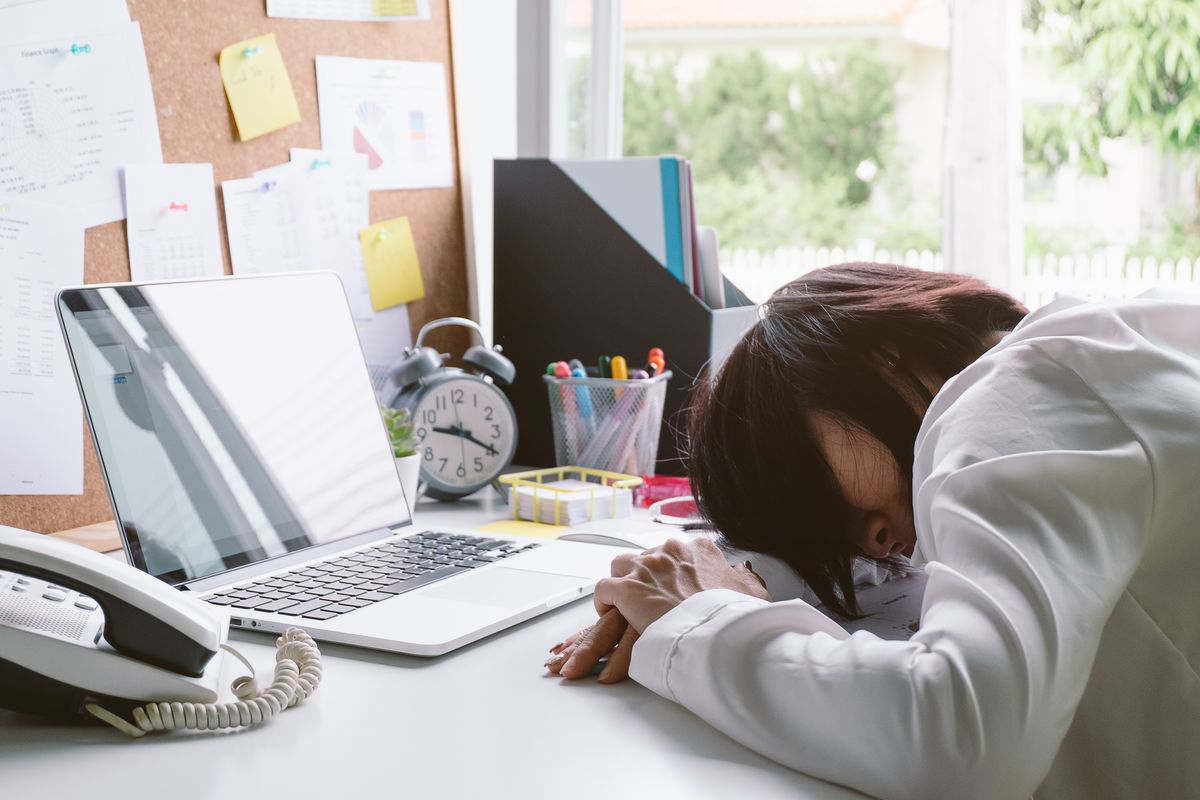 Sleeping sickness: its origins, how to recognize it and how to cure it.

Sleeping sickness, also known as African unamana trypanosomiasis, is one of the parasites. Caused by a single-celled parasite whose name is Trypanosoma gambiese. This parasite is usually transmitted to humans through the bite of an insect called glossina palpalis and better known as the tsetse fly. Let’s find out what the risks are and what symptoms you have when you are bitten.

When stung by tse tse mosta, the parasite spreads into the lymph nodes and generally leads to an intermittent feverish state to which several symptoms are added.

In the first phase of the disease , in addition to the fever that comes and goes, headaches and pains in the joints and swollen lymph nodes can be experienced.

The second phase, on the other hand, occurs when the tsetse fly parasite enters the central nervous system. When this happens, we begin to feel confused states to which are added poor concentration and a condition of continuous sleep. Condition completely opposite to that of insomnia .

Evolution of the disease

While sleeping sickness may be difficult to identify in the first stage, it begins to manifest itself more and more clearly over time. Unfortunately, it is a disease that to be cured requires prompt treatment that must take place within two or three weeks of infection, or before the parasite reaches the central nervous system.

If you are treated early, the chances of recovery are quite high. Otherwise, even after appropriate treatment, the mortality rate tends to be very high. It is therefore essential that the disease is recognized from the very first symptoms. It is also important to remember that there are at least three forms of African trypanosomiasis.

The first, and most widespread, called trypanosoma brucei gambiense is particularly present in central and western Africa and causes a chronic infection.

The second, known as trypanosoma brucei rhodesiense, is more present in eastern and southern Africa. Compared to the first it is much rarer but also more lethal as it is faster.

Finally, there is a third form which is found only in Latin America and which is therefore known as American trypanosomoase or Chagas disease. The latter, however, is transmitted by a different insect and therefore is not always considered as a typical form of the disease.