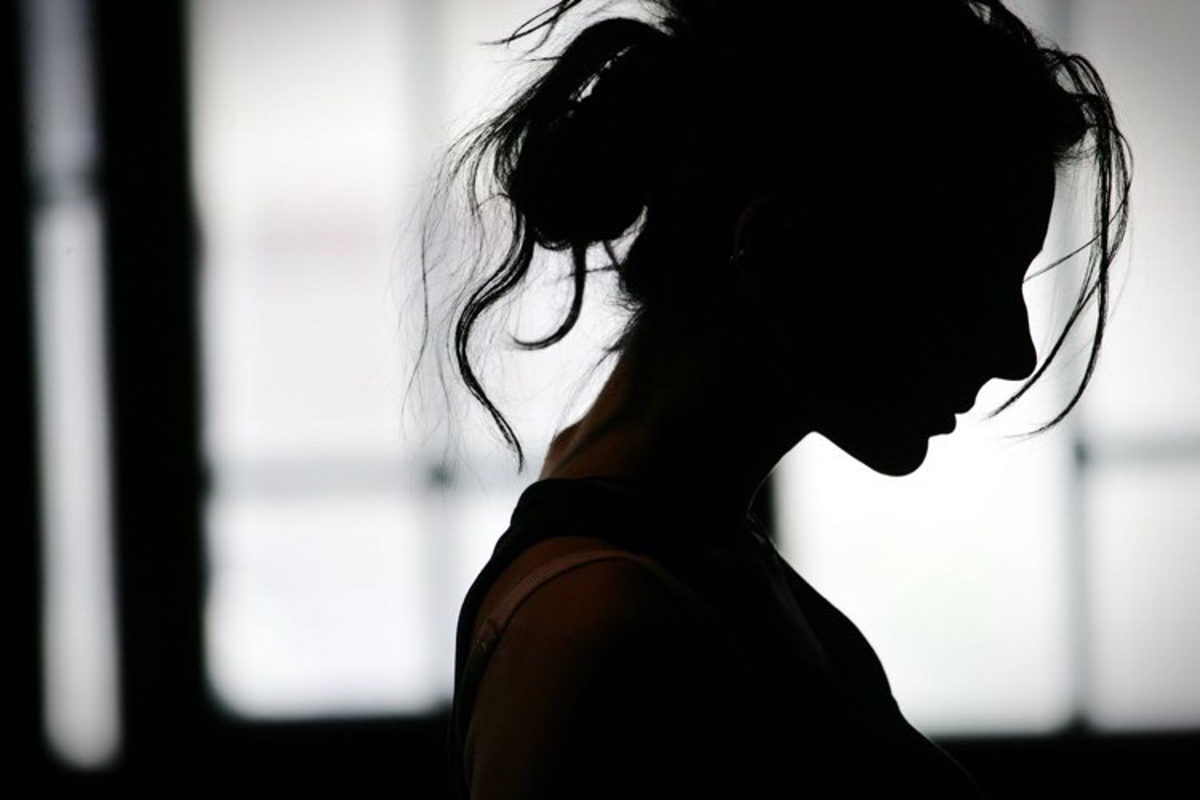 Stockholm syndrome is a psychological and emotional dependence with difficult and delicate implications. Let’s find out why it occurs and how to treat it.

When we talk about Stockholm syndrome, we mean a psychological and emotional addiction that a victim of abuse or violence has towards the aggressor. To date, it is not officially considered a clinical pathology due to the lack of similar studies. However, even in the absence of a precise diagnosis , it is somehow one of the psychological problems.

Stockholm syndrome: the meaning and how this name originated

The term is due to an event that dates back to 1973. In that year two inmates from the Stockholm prison attempted a bank robbery which went badly and led to a kidnapping that lasted almost six days.

In this lapse of time, a sort of empathy was born between kidnappers and hostages which later (after the kidnappers’ final choice to surrender themselves spontaneously) led the victims to even go to see them in prison.

What happened obviously aroused the attention of the media, involving the spicologist and criminologist Nils Bejerot who decided to coin the term now more than known to indicate the strange emotional reaction that in some cases can arise in the victims.

As already mentioned, Stockholm syndrome does not yet have a precise diagnosis. For this reason it is difficult to trace it precisely. However, there are symptoms that put together can suggest a problem of this type. Among the best known are:

– Empathy towards the aggressor.
– Desire to please those who promote abuse.
– Submission to the will of the follower / aggressor.
– Refusal to cooperate with the police.
– Renunciation of rescuing oneself even when possible.

It is thought that many cases of marital or child abuse have within them a percentage of people who suffer from this problem.

As for Stockholm syndrome, a cure has not yet been found. To date, the only useful support is that given by family and friends and obviously by the psychotherapist who can, however, act on secondary effects such as insomnia , lack of appetite, depression, etc … Symptoms despite which, affection and apprehension for the aggressor always remains present.