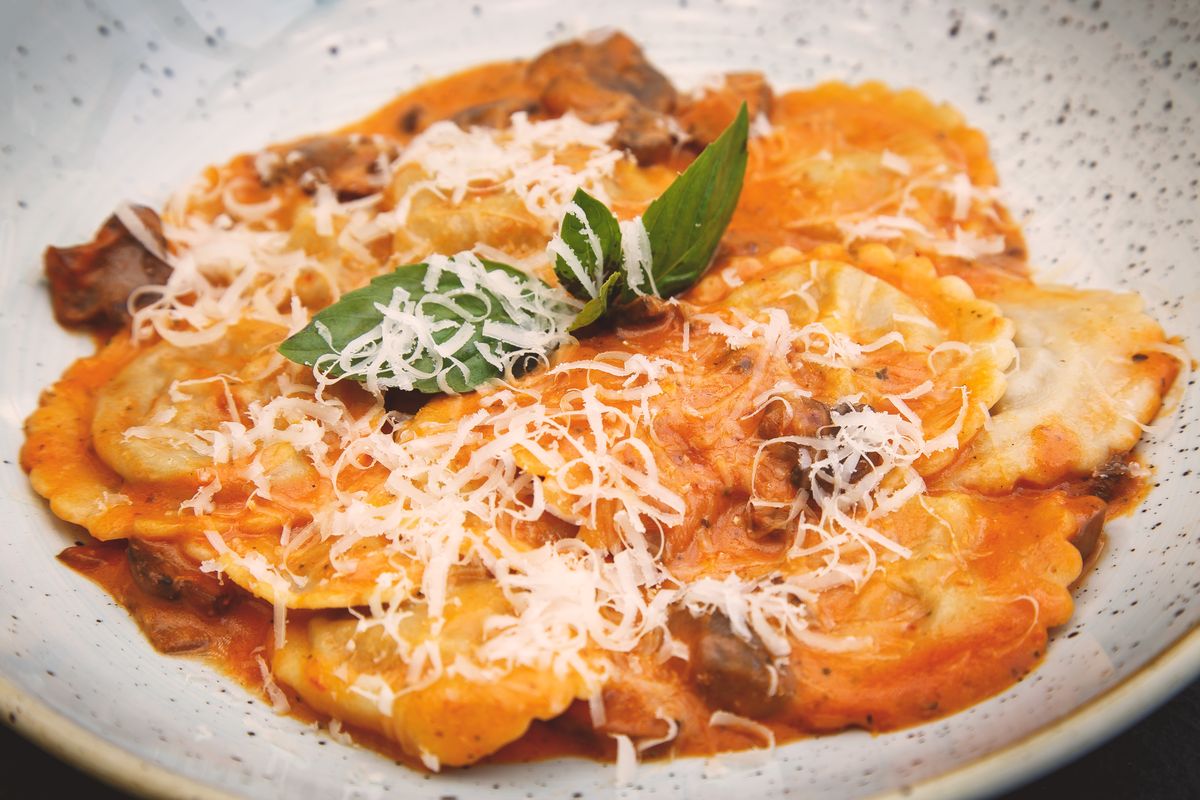 The tordelli alla lucchese are a pasta shape filled with meat usually served with meat sauce. Let’s find out the original recipe to prepare them.

No, we were not wrong in writing. Today we want to talk to you about tordelli alla lucchese, a very rich traditional first course typical of Versilia, the north-western area of ​​the region. This typical product is a sort of crescent-shaped ravioli stuffed with different types of meat, cheese and sometimes herbs.

We will offer you the original recipe to prepare stuffed tordelli from Lucca but know that, as always when dealing with a traditional recipe, each family brings its own particular reinterpretation to the table. The ingredients that cannot be missing in the preparation of this typical Lucca dish are minced pork, mortadella and pecorino . Get ready to get your hands on it because it’s really worth it!

How to prepare tordelli alla lucchese with the original recipe

The tordellli in a Lucchese-style pan can also be seasoned with a simpler butter and sage . However, if you follow our recipe, you can enjoy all the flavor of tradition.

History and tradition of the tordello

It is not yet known why this type of filled pasta is called tordello instead of tortello . In fact, the ancient texts, up to 1700, speak of tortelli and it seems that the transliteration is due to a typical Tuscan saying, “fat as a thrush”. Given the importance of the filling of this pasta shape, they began to be called tordelli and since then they have never stopped.

Considered the dish for special occasions, not everyone knows that originally it was a real poor dish. In fact, the filling was made up of bread, aromatic herbs and spices . Very far from the triumph of meat we are used to today almost like the classic meat tortellini .

The tordelli can be kept in the refrigerator for 2-3 days . It is also possible to freeze the filled pasta separately, spreading it on a tray and putting it in bags once it has hardened in the freezer, and the sauce, if fresh ingredients have been used for the preparation of both.