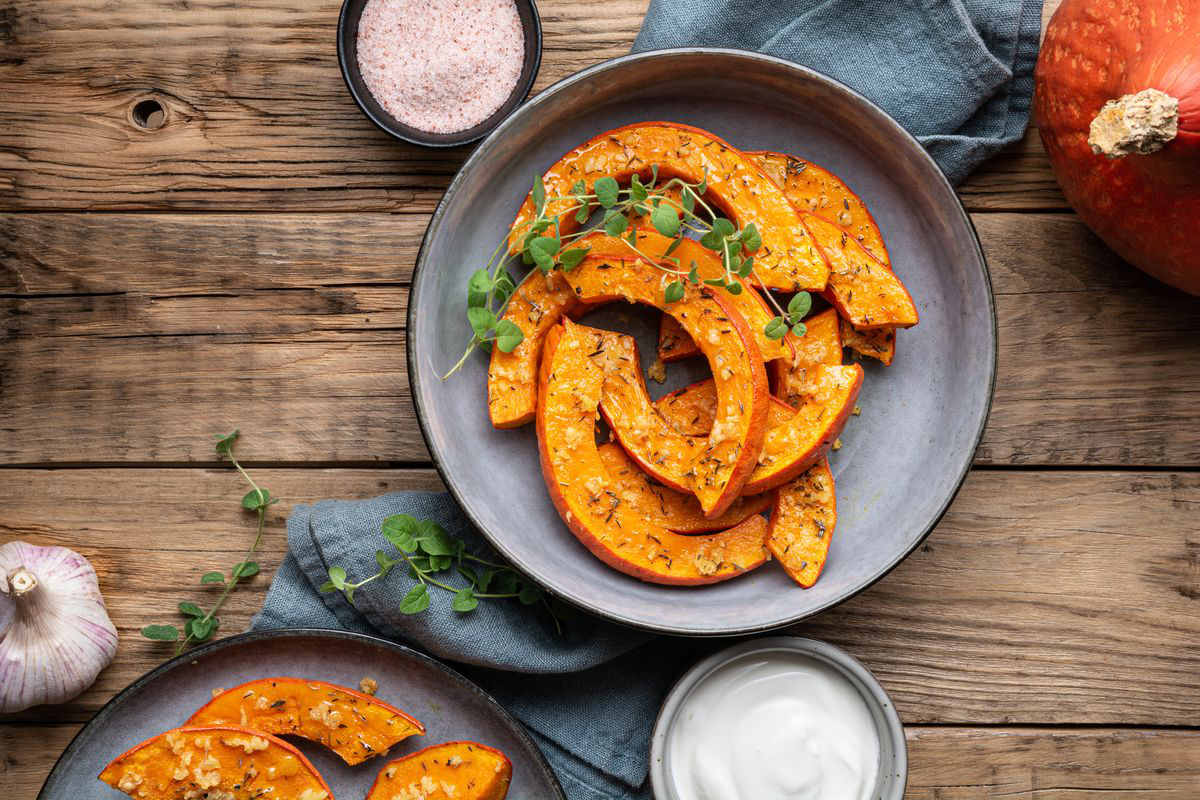 The sweet and sour pumpkin is a simple side dish to prepare, perfect to accompany any dish. Here is our recipe.

Pumpkin is a typical cold season vegetable which, thanks to its flavor, lends itself well to both sweet and savory recipes. Among the latter is the sweet and sour pumpkin, born in Sicily and then spread throughout the peninsula. It is said that it was born out of necessity at the Vucciria market, in Palermo, with the name of o ficatu ri setti cannola (the liver of the seven taps). The preparation was in fact the same as that of the sweet and sour liver but, being the latter too expensive, it was the prerogative only of the wealthiest sections of the population. The reference to the seven taps instead is to identify the place where the vendors’ banquet was located.

Since then, the sweet and sour fried pumpkin has become a real typical traditional dish and for this reason it is difficult to identify the original recipe. The preparation varies from family to family but some ingredients are strong points: red pumpkin (but you can also use other varieties), vinegar and sugar to prepare sweet and sour, and garlic . Then fresh aromatic herbs are added and we, after trying different combinations, want to recommend fresh mint .

How to make the sweet and sour pumpkin recipe

This side dish is perfect to accompany any recipe, from fish to meat main courses, but it is also excellent as an appetizer . We also recommend you try the fried pumpkin , a simple but very delicious recipe.

The sweet and sour pumpkin can be kept in the refrigerator for up to 3 days , well covered with plastic wrap. You can enjoy it both cold and at room temperature.