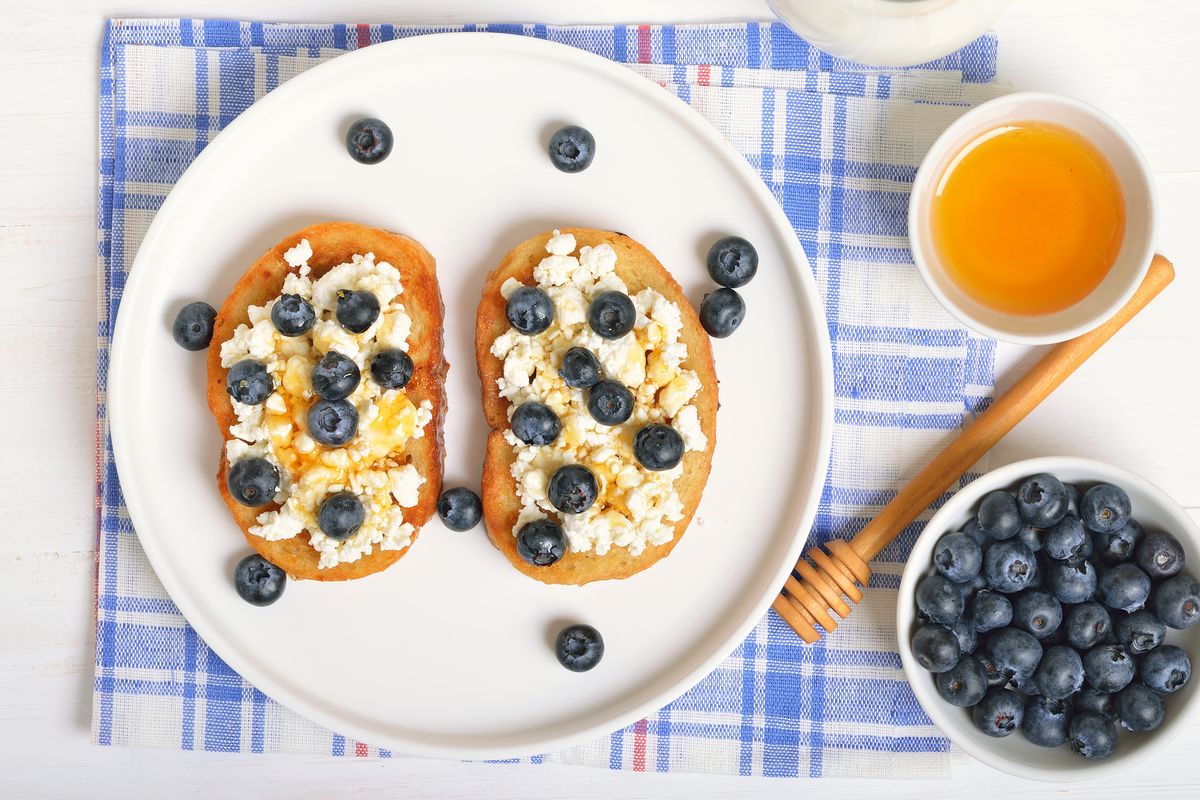 Sweet potato toast is the new food trend from the United States: if you’ve never heard of it, give it a chance!

The idea of ​​making toast on a slice of potato seems to have come from blogger Kelsey Preciado . In fact, the girl decided to replace the avocado with the one she had on hand . To many it may not seem like the star recipe of the century, and we can’t blame you, but surely that of sweet potato toast is a healthy and brilliant idea. The potato is cut into slices and passed in the oven: in this way it becomes a lighter and healthier bread substitute, which lends itself well to both a sweet and savory filling.

Let’s start by telling you that sweet potato toast has your imagination as its only limit. The recipe that we propose today, in fact, is certainly not the only variant that you can make. Just include the ingredients you prefer and season to your liking.

You can also use peanut butter instead of honey: try it!

Eat this light dish right now , for a good breakfast or a hearty mid-afternoon spit.