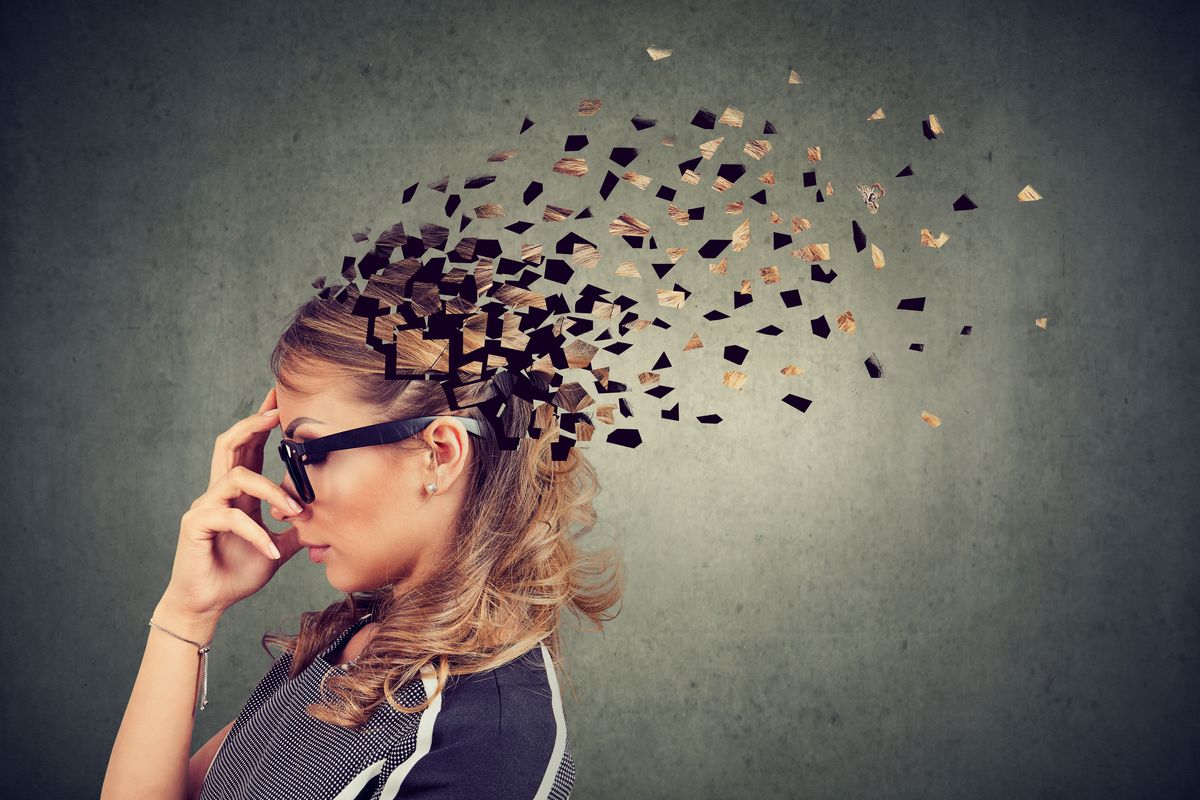 Memory, both short and long term, is one of the most significant aspects of the brain. Let’s see what mechanisms regulate it and how.

Although we do not yet fully know all the secrets of the brain and memory, we know that it stands out in short and long term memory. But the history of our society is punctuated by the presence of individuals with memorization capacity almost out of the ordinary. An example can be Paul Morphy, who at just ten years old learned to play chess by observing the moves of other players. It is an absolute memory case, a condition whereby nothing can be forgotten.

Understanding how to remember something well and what the mechanisms that regulate memory are are questions that the scientific community has been asking for some time now . For this reason, a study was conducted on the functioning of hypermemory and how the brain operates. So let’s see how short and long term memory are affected and when we need to worry about too much forgetfulness .

The mechanisms of memory

We all know that the brain stores memories, but its functions are regulated by memory. In fact, it is precisely the mechanisms of memorization that allow us to recall or appeal to certain information when we need it.

Memory is not always the same and is divided into two types, short and long term, each with its own mechanisms. To go into detail we can say that all those stimuli considered too weak or insignificant by the body interact with short-term memory.

In fact, on these occasions, a short-lasting mnemonic response of about three or four hours is produced. The synapses that are stimulated release neurotransmitters, substances capable of amplifying the mnemonic reflex, but only for a short time.

This is why we are able to remember an address or phone number when we write them, but then we forget this information .

The mechanisms for fixing information in memory, and therefore in the brain, are different. In fact, before the impulse reaches the synapses, a particular compound is released, Protein kinase A.

This particular signal stimulates the production of proteins that increase and favor the junction between the nerve cells . Therefore it means that the mnemonic stimuli that will run along the neurons, will arrive at a “control unit” of memory.

This is the hippocampus, an organ located in the deep part of the brain, which sorts memories and is less developed in people suffering from amnesia . Finally, in order for them to settle in memory, memories must settle in the area of ​​the brain located behind the temple.

Here the brain processes the information and makes it available in case of need.

When we talk about forgetfulness, we must always remember that some aspects of memory decline with age . For example, working or episodic memory undergoes changes starting from about 50 years.

In these cases, even if the changes are slight, they are progressive and concern aspects such as:

As you get older and notice these small changes, you don’t have to worry. As we said, these are completely natural things that can easily be compensated for. Most of the time you just have to take notes, organize the day precisely or do exercises to train your memory.

The discourse is completely different when we are faced with deficits or pathologies, which increase their incidence with the approaching 60 years . In general we can say that one person in ten suffers from pathological deficiencies exceeded this threshold.

To understand how the mechanisms of memory work, studies have also been conducted on those who have super memory . These are impermemori, people who are able to remember every detail of every moment of life.

Researchers from the University of Sapienza , that of Perugia and the Istituto Superiore di Sanità, asked some subjects to remember a very distant event.

The neuronal activity of the subjects was detected by means of a functional magnetic resonance imaging and was compared with the activity of normal subjects. The investigation showed that for people with super memory there was a specialization of the ventro-medial portion of the prefrontal cortex of the brain.

This area should be responsible for organizing higher cognitive functions, however it is less precise in people with normal memory. In most cases the development of this area confuses the temporal dimension of the memory, making it fade between old and new.